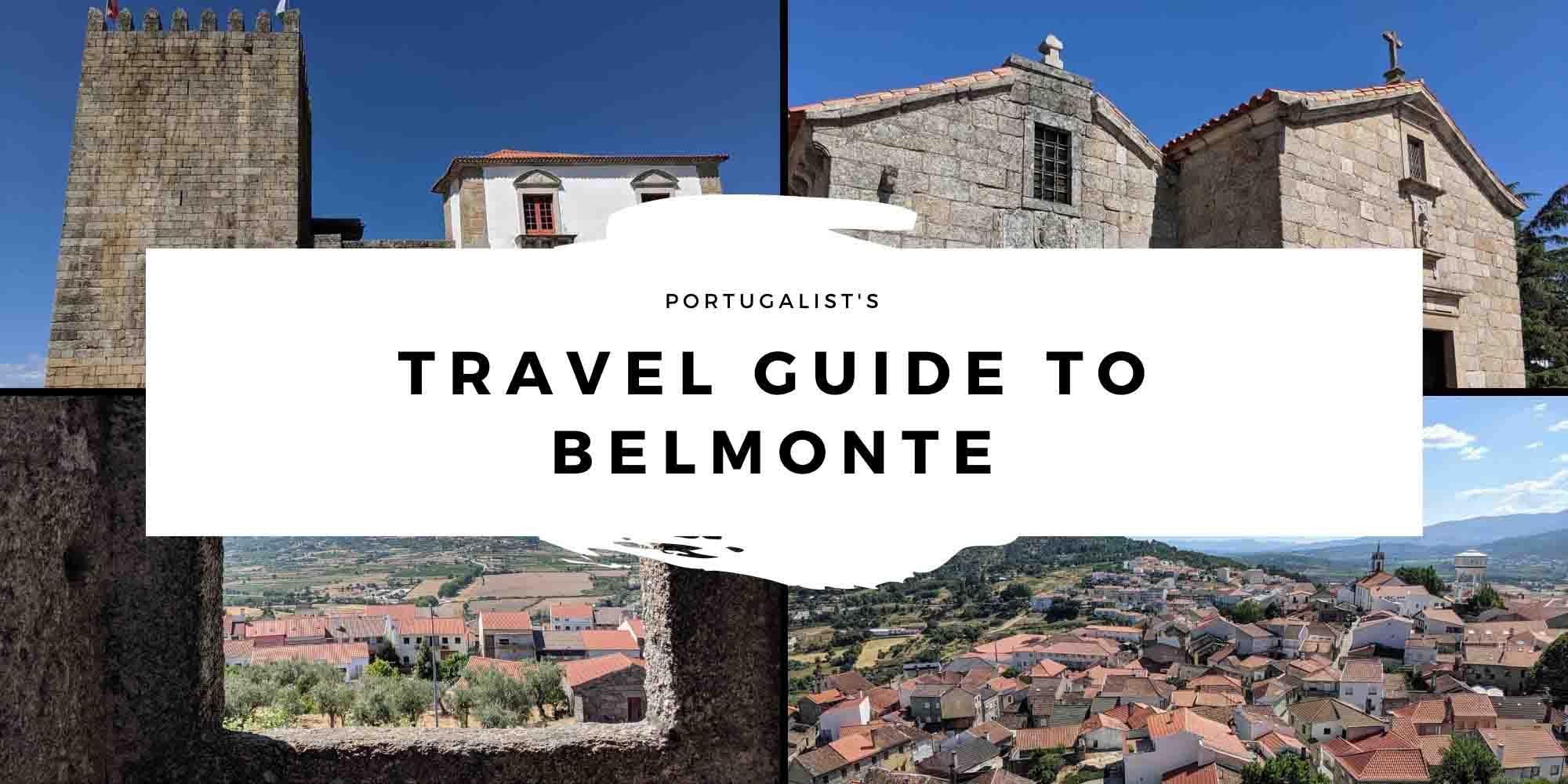 Although I was travelling around the Castelo Branco region, I hadn’t planned on visiting Belmonte. Thankfully, the owner of the hostel that I stayed in insisted that I had to visit and I decided to add it to the itinerary.

Citi Express offers bus services from Lisbon and Porto, as well as from locations closer to Belmonte like Castelo Branco.

At the time of writing, Citi Express’ website is down so I recommend using Rome2Rio.com to look up timetables. It’s not possible to purchase tickets online.