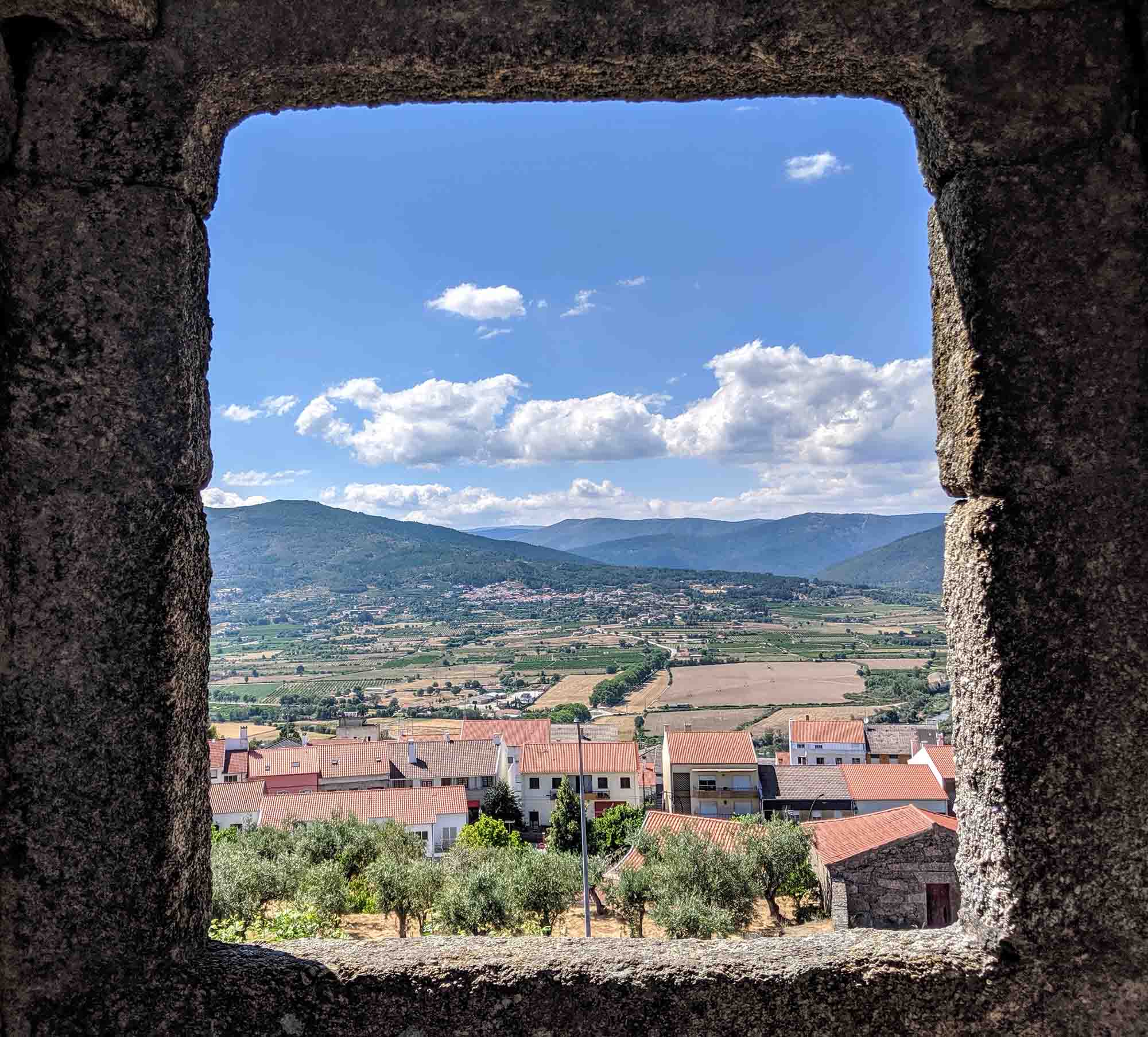 Citi Express offers bus services from Lisbon and Porto, as well as from locations closer to Belmonte like Castelo Branco. CitiExpress tickets can be purchased at Covilha bus station.

The nearest train station is Belmonte-Manteigas, which is a 30 minute walk or 5 minute taxi ride from the town centre. Train tickets can be purchased from cp.pt.