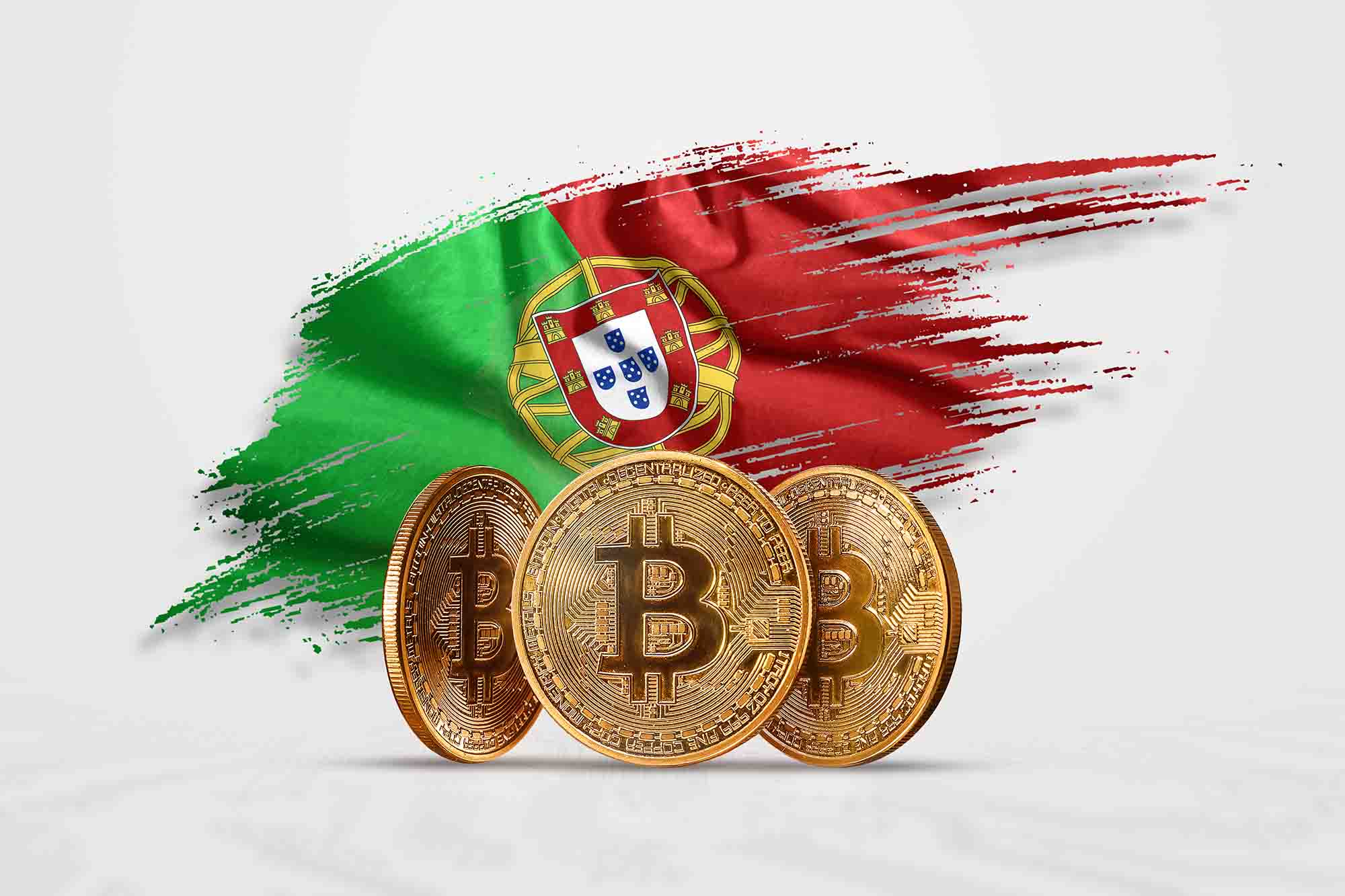 The Portuguese tax authorities do not charge capital gains or VAT on personal gains made on currencies, including cryptocurrencies. That means if you buy $1 worth of Bitcoin and you sell when that Bitcoin is worth $1.50, you won’t get taxed on the gain ($0.50). This is according to a 2016 paper from Finanças[1]https://info.portaldasfinancas.gov.pt/pt/informacao_fiscal/informacoes_vinculativas/rendimento/cirs/Documents/PIV_09541.pdf which was reported on in Portuguese newspaper Jornal de Negócios[2]https://www.jornaldenegocios.pt/economia/impostos/detalhe/troca-e-remuneracao-de-criptomoeda-isentas-de-iva?ref=Economia_outros.

17 thoughts on “Are Cryptocurrencies (like Bitcoin) Tax Free in Portugal?”