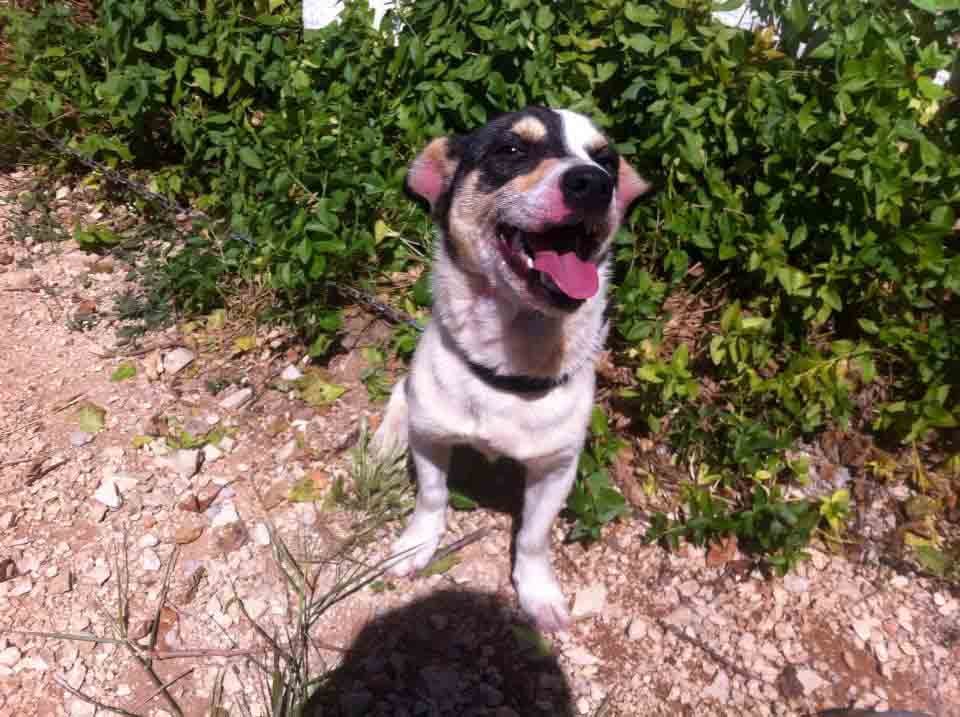 I don’t have pets of my own. If I could I would, because I’m absolutely mad on animals. The problem is I’ve chosen a nomadic lifestyle for myself, and travelling with a big slobbery mutt might be a little bit hard. Usually I get my pet fix by house-sitting (we’ve put together some advice on house sitting in Portugal, if that sounds up your alley). Sometimes not having a pet can be a bit distressing: especially when 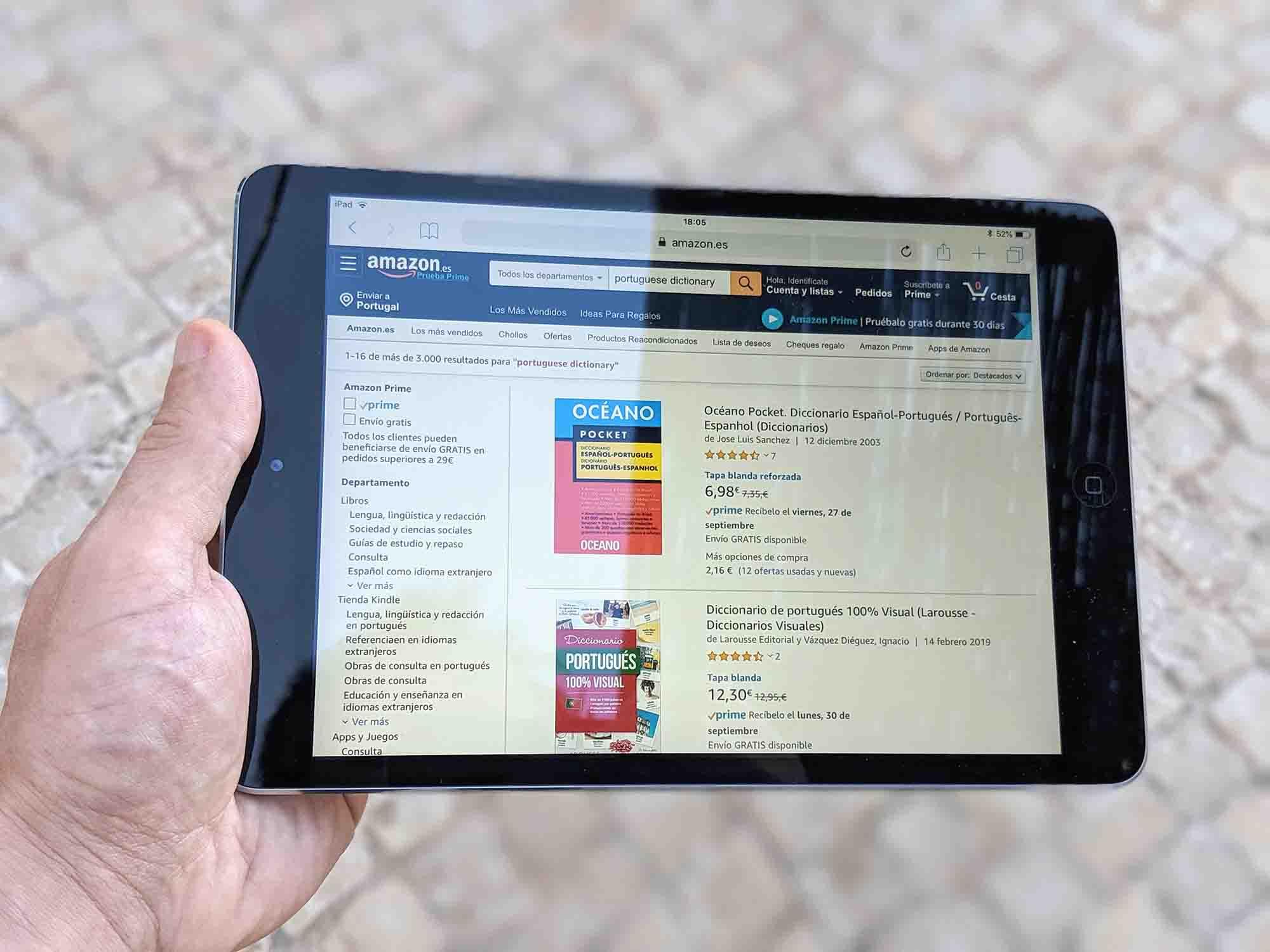 Shopping at Amazon from Portugal

Yes, you can shop at Amazon from Portugal. Amazon doesn’t have a warehouse in Portugal so you’ll have to shop at one of the Amazon stores in another country (for example Amazon UK, Spain, or Germany).  Which Amazon should you shop at? Generally speaking, Amazon.es (Amazon Spain) is the best option for several reasons: The second best option is Amazon.de (Amazon Germany). The products are sometimes cheaper here, but you will typically need to pay

This post is part of a series on importing a car into Portugal. This post covers the actual buying of the car in the UK. Other posts in this series discuss importing a car into Portugal, UK car insurance companies that offer long-term European cover, and breakdown cover for long-term European stays. Both new and second hands cars are expensive in Portugal — and other European countries like Spain and France for that matter — and many 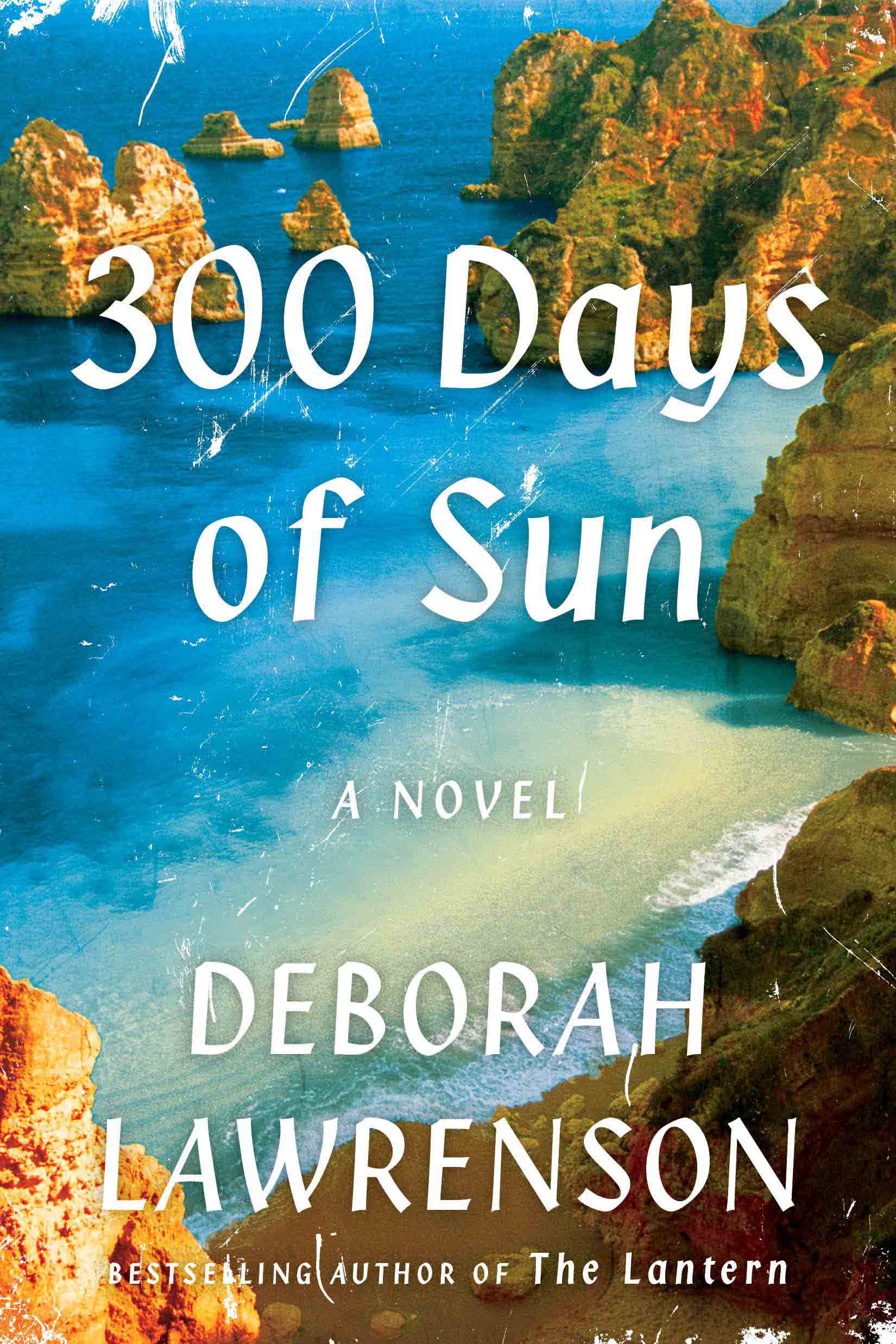 Mystery, intrigue, and a touch of saudade. 300 Days of Sun, the new novel by British author Deborah Lawrenson, is an absolutely unputdownable story set in Portugal. A tale of two expats “You got so used to being saturated by light in this country that overcast skies seemed weighty and depressing.” – Deborah Lawrenson The novel follows the story of two women living in Portugal during very different times. British journalist, Joanna, runs away from her life in Brussels to learn 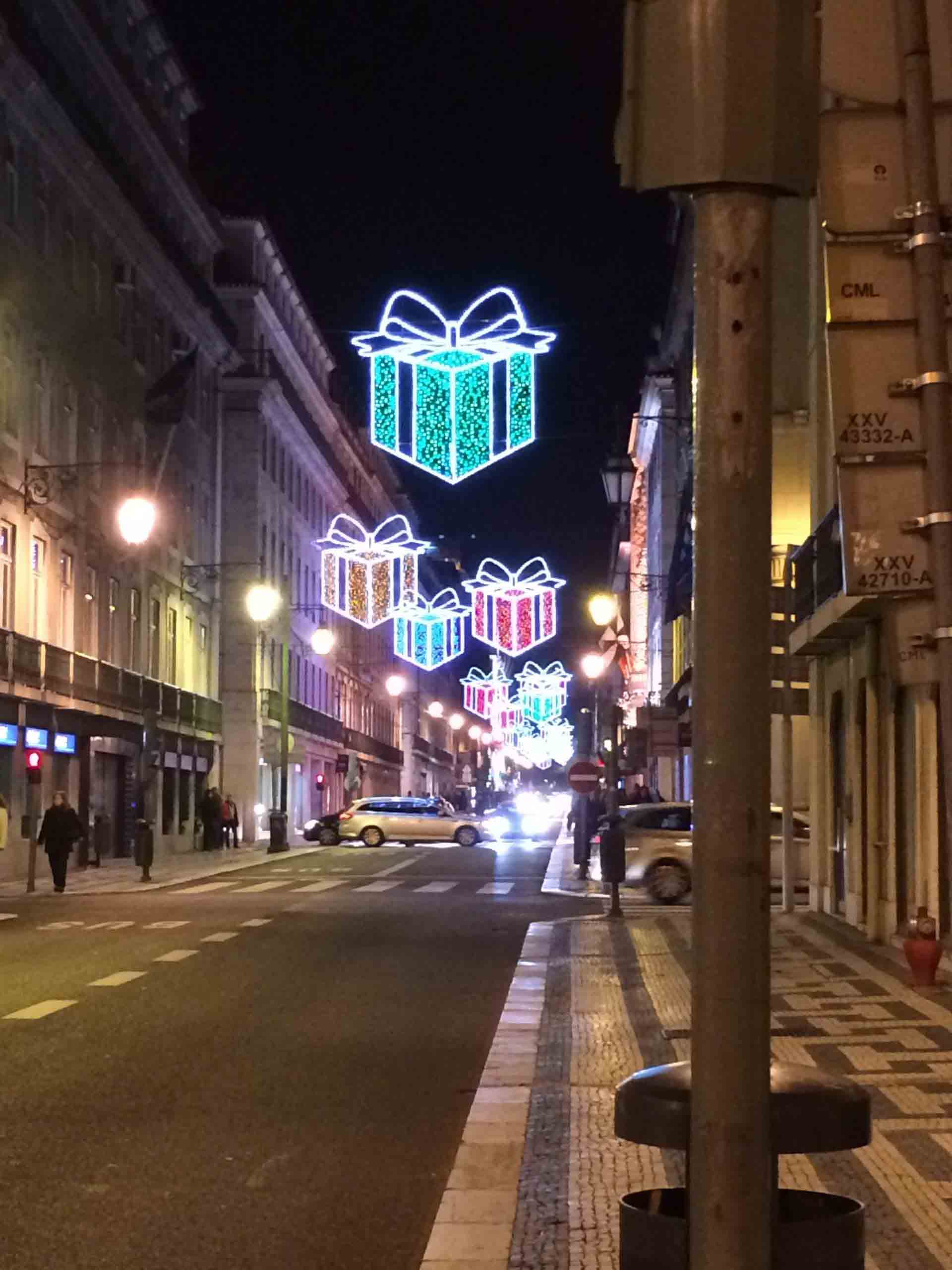 Over the past few years, Christmas markets have begun popping up all over the world. Originally a German and Central European tradition, they can now be found in Stockholm, Sydney, and everywhere in between. In Portugal, the Christmas market trend has been slow to catch on. You’ll find a few very small Christmas markets in Lisbon, as well as one or two other parts of the country, but they tend to be rather than small