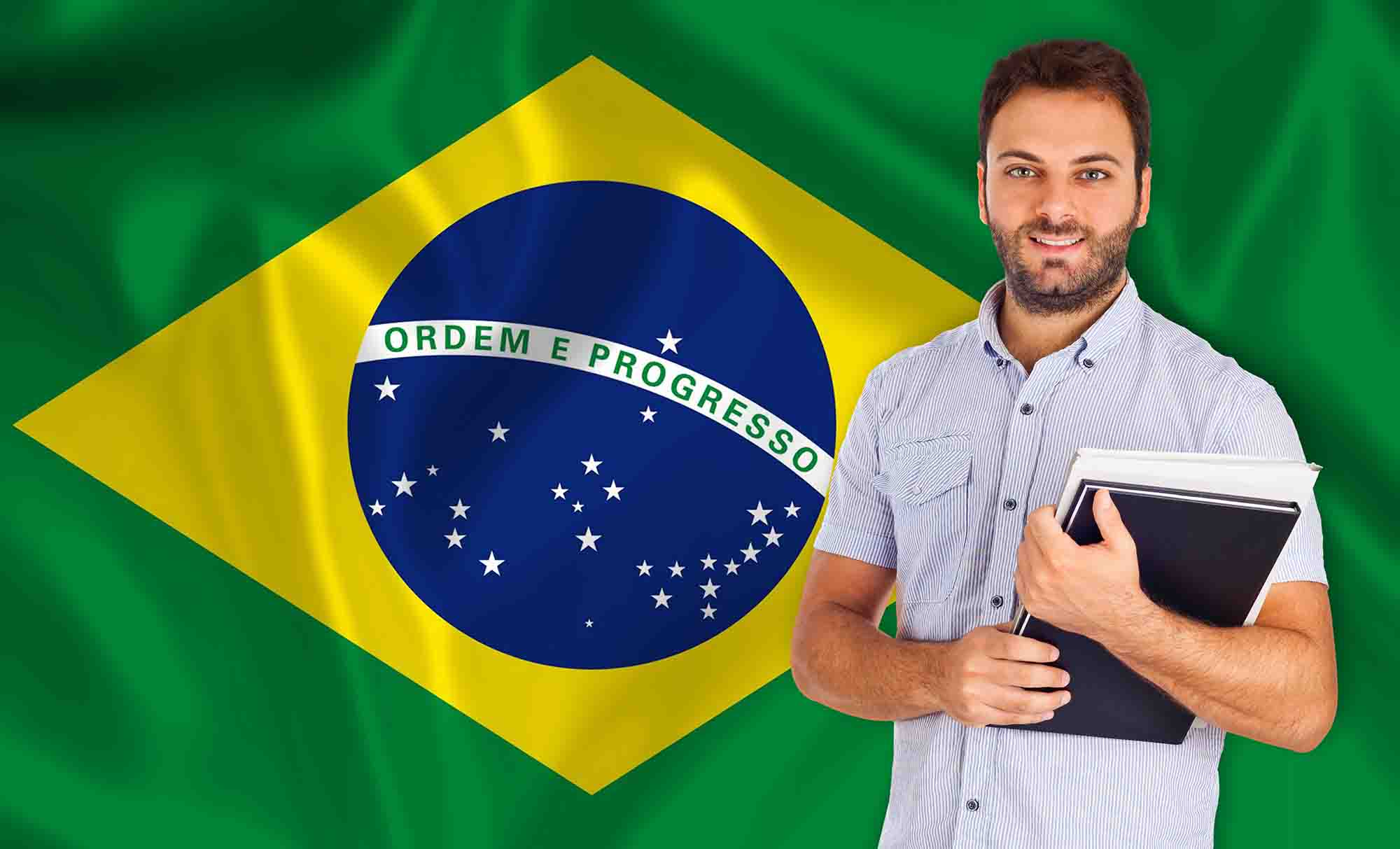 If you’re learning Brazilian Portuguese rather than European Portuguese, you may be wondering what exam you can work towards. Most people are familiar with the Portuguese CAPLE system, which follows the European CEFR (Common European Framework of Reference for Languages) format of A1, A2, B1, B2, C1, and C2.

The first and main reason is if you’re planning on moving to Brazil, particularly to work or study. The CELPE-Bras is the only language proficiency test recognised by the Brazilian Ministry of Education, and it may be required to take up a job position or place at a Brazilian university. Another reason would be if you don’t spend a lot of time in Portugal, and speak more with Brazilians than Portuguese.

The CELPE-Bras examination levels are intermediate, upper-intermediate, advanced, and higher-advanced. These correspond roughly to B1, B2, C1, and C2. Once you’ve decided which level you want to be tested at (e.g. B2), the next step is to find a course that’ll take you to that level. PortuguesePod101 and Semantica Portuguese both offer content at this level, for example.

It’s recommended that you book the test in advance, or at least set a date for when you’ll sit the test. You should also read up on what the test involves, which is a 20-minute oral component and a 3-hour written component, based off of texts that you read and videos and audio that you’ll listen to.

Some people are tempted by Brazilian Portuguese as it’s seen as easier than European Portuguese, but this isn’t a good reason to study it rather than Portuguese from Portugal. Moreover, if you’re planning on applying for citizenship in Portugal – for example if you qualify after living in Portugal for five years – you’ll need to show an A2-level of Portuguese, which is actually one level lower than the easiest level you can take on the CELPE-Bras: intermediate.

If you’re interested in Brazilian Portuguese but you want to learn Portuguese as a world language, there is one book that focuses on this: Ponto de Encontro: Portuguese as a World Language. You can also find both Brazilian and Portuguese tutors on sites like Italki who can help you practice speaking and correct you when you confuse the two. Generally speaking, however, most courses focus on one or another, so you’ll need to work out how to learn and maintain both.