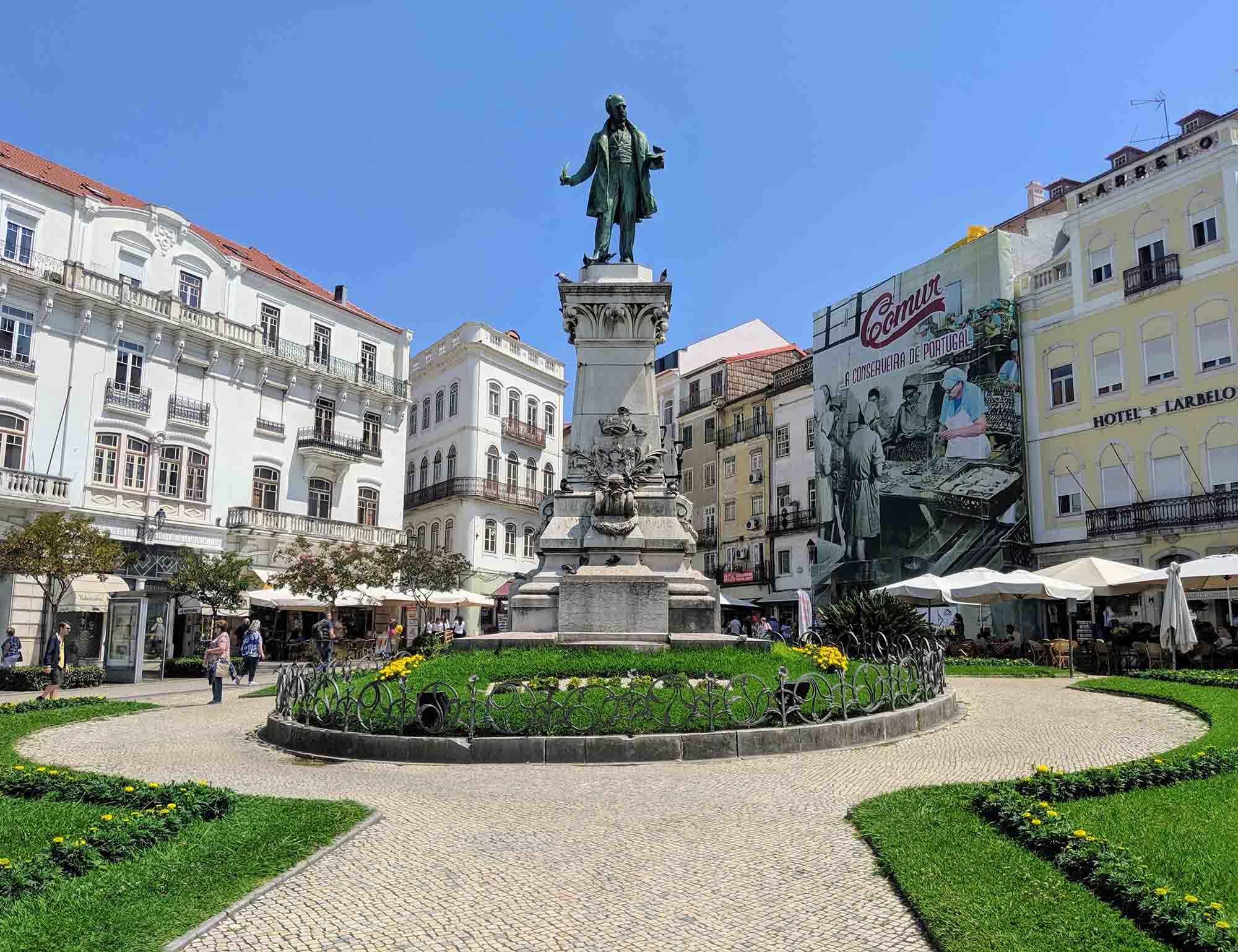 I actually lived in Coimbra as a child, although I was so young that I don’t remember much about it. Since moving back to Portugal, I’ve been lucky enough to spend some time here and to get to know this city as an adult.

Over the past few years, Coimbra has become an incredibly popular destination to visit. Coimbra has a lot to offer, of course, and is an incredibly important city in Portugal, but a big reason for Coimbra’s popularity is its location: Coimbra is halfway between Lisbon and Porto.

In fact, because it’s so popular, many people assume that it’s Portugal’s 3rd city. It’s not. Braga is actually bigger than Coimbra and, if you’re counting places like Amadora, Coimbra drops down another few places.

Not only is it ideally located for those doing a “Lisbon-Porto” or “Porto-Lisbon-Algarve” itinerary, but it’s also ideal for a weekend break: just 2 hours from Lisbon and a little under an hour and a half from Porto. The old “location, location, location” seemingly doesn’t just apply to homes and businesses, but cities as well.

Looking for somewhere to stay in Coimbra? Take a look at these suggestions.

The city hasn’t been as renovated as Lisbon and Porto, both of which have had millions poured into fixing old buildings, and it doesn’t have the same wow factor that either of these cities has. It has its own charm, though, and is definitely somewhere that’s worthy of a visit.

The city is ideal for a 2-day break, either for a weekend break or as part of a longer trip around Portugal. There are plenty of great hotels, apartments, and other accommodation options, and plenty of really nice restaurants as well.

Things to see and do in Coimbra 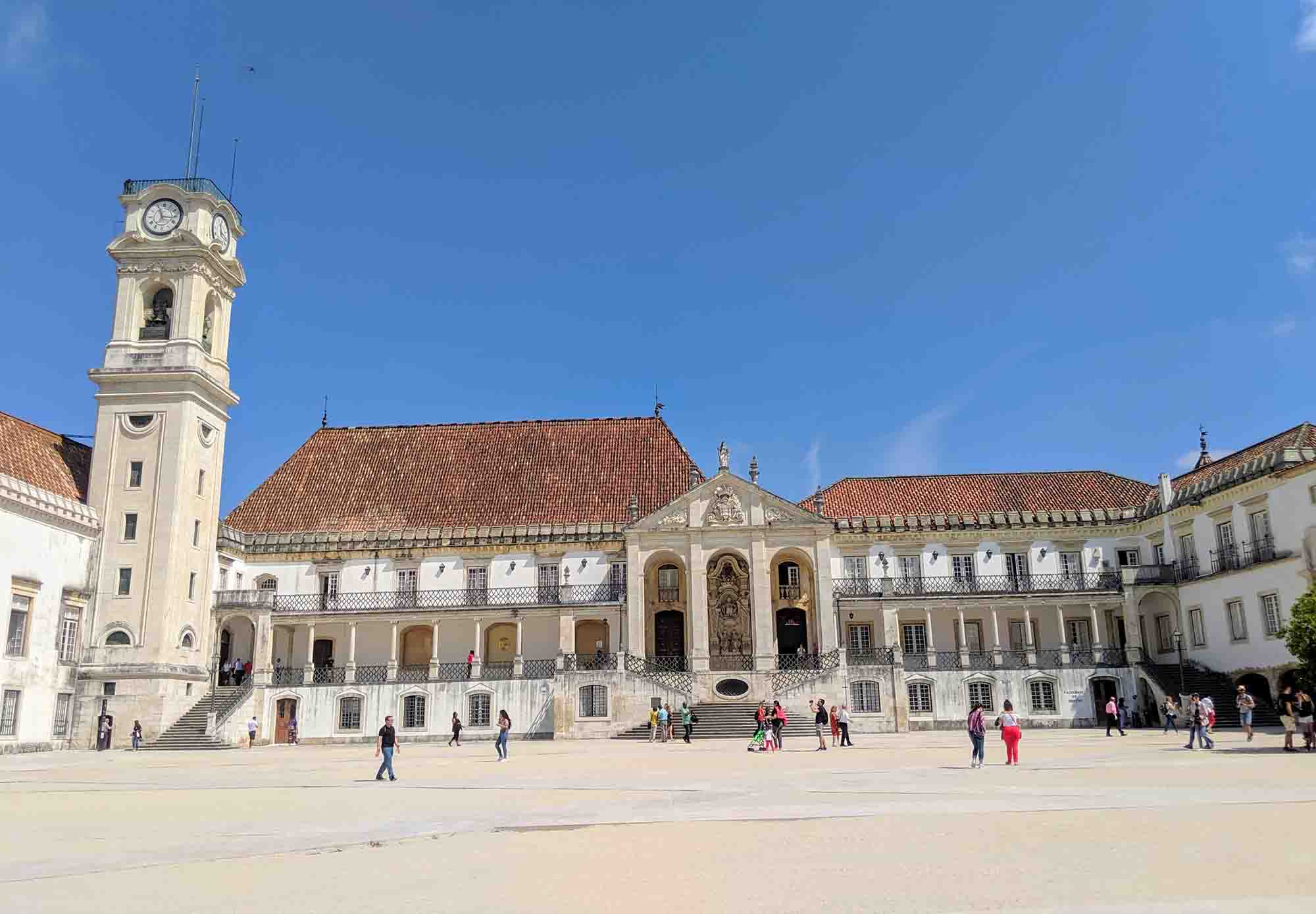 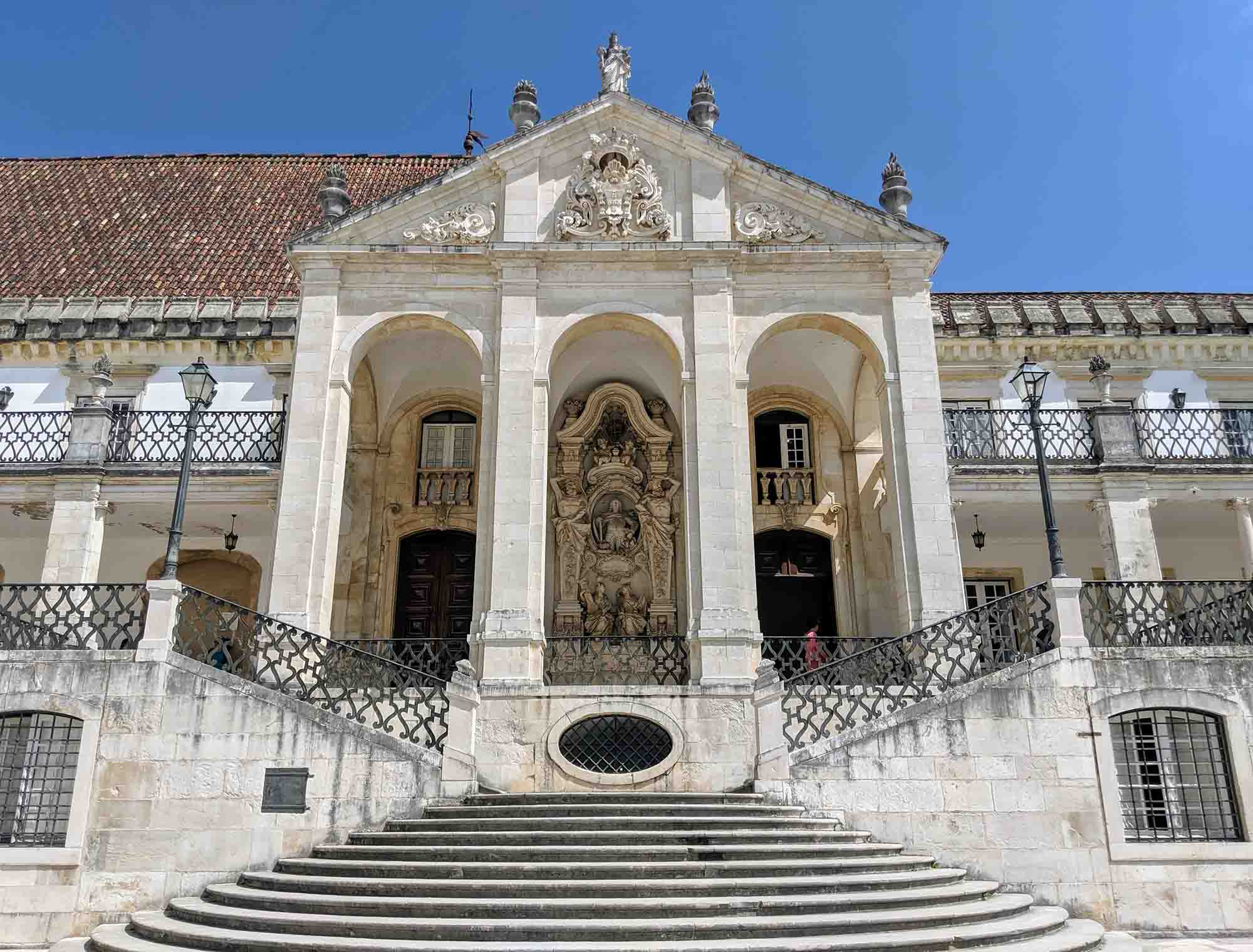 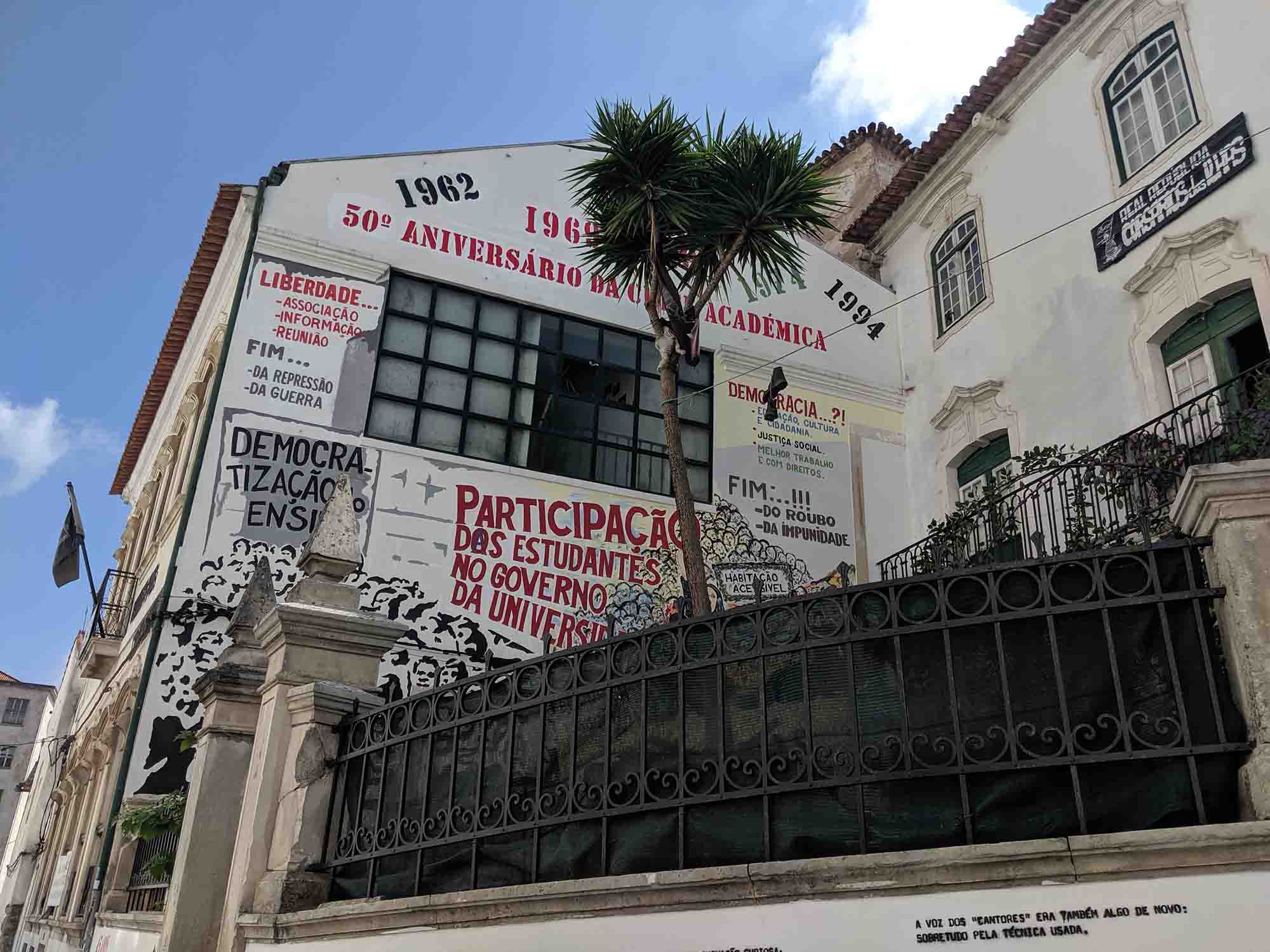 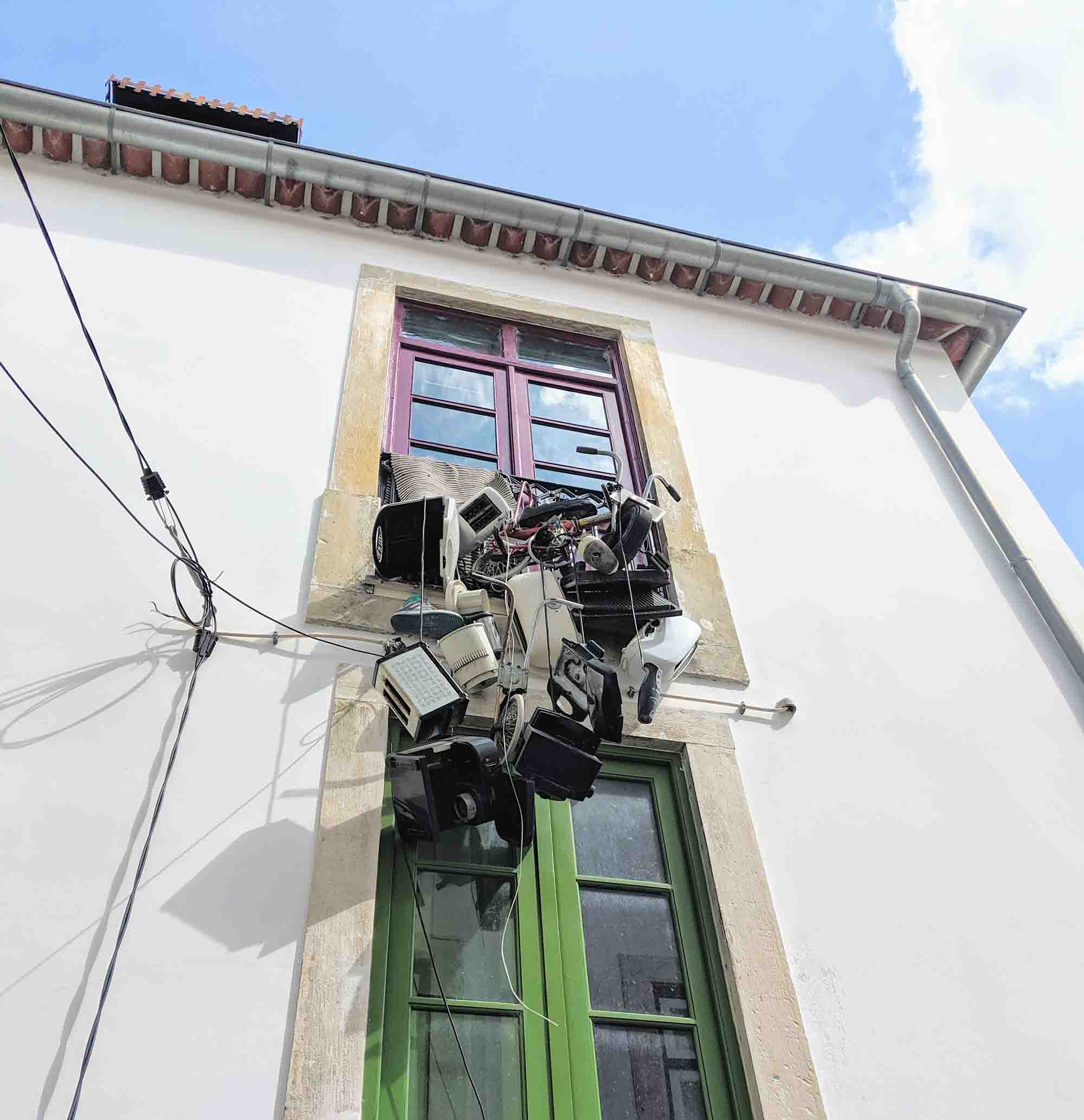 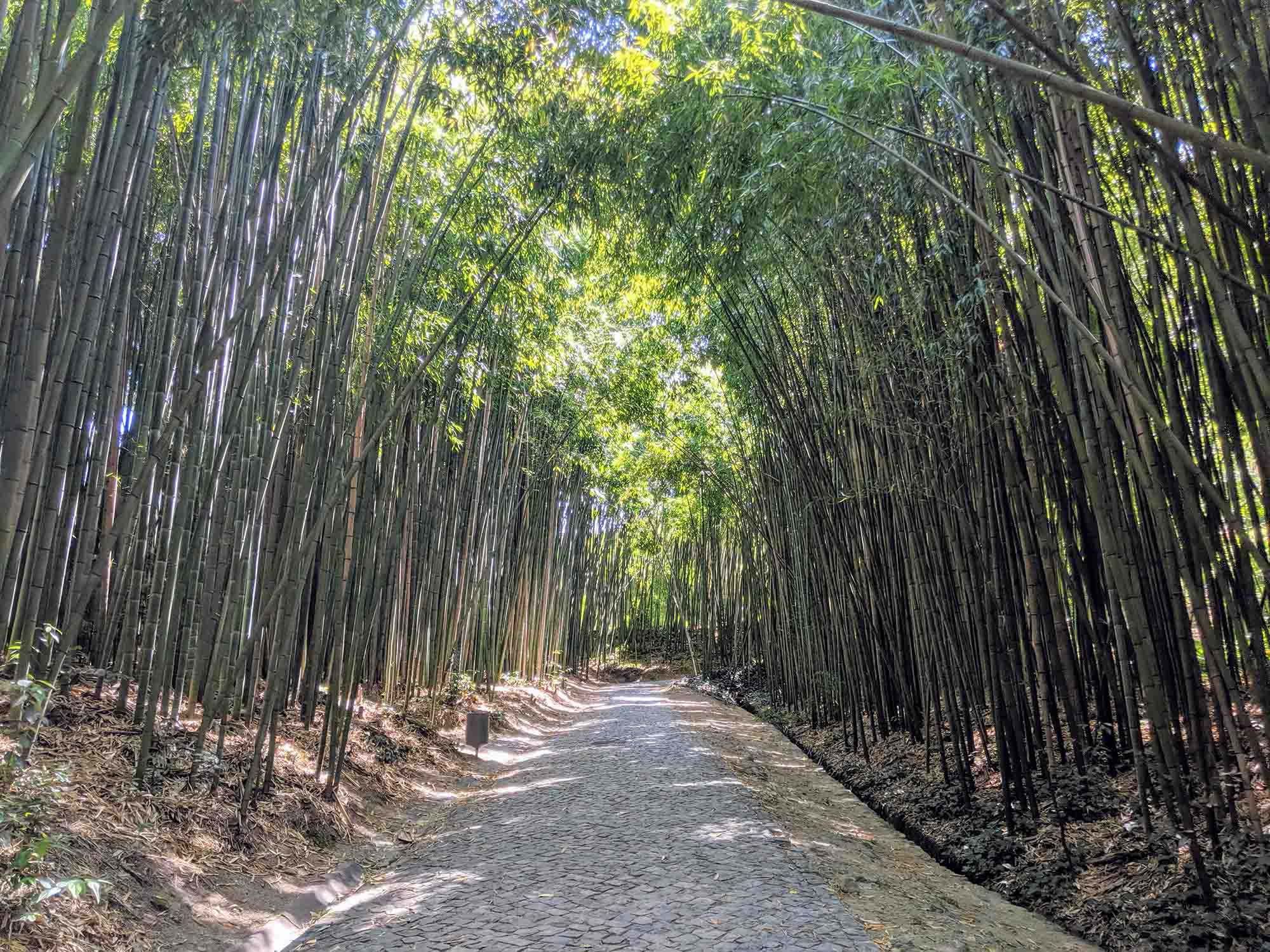 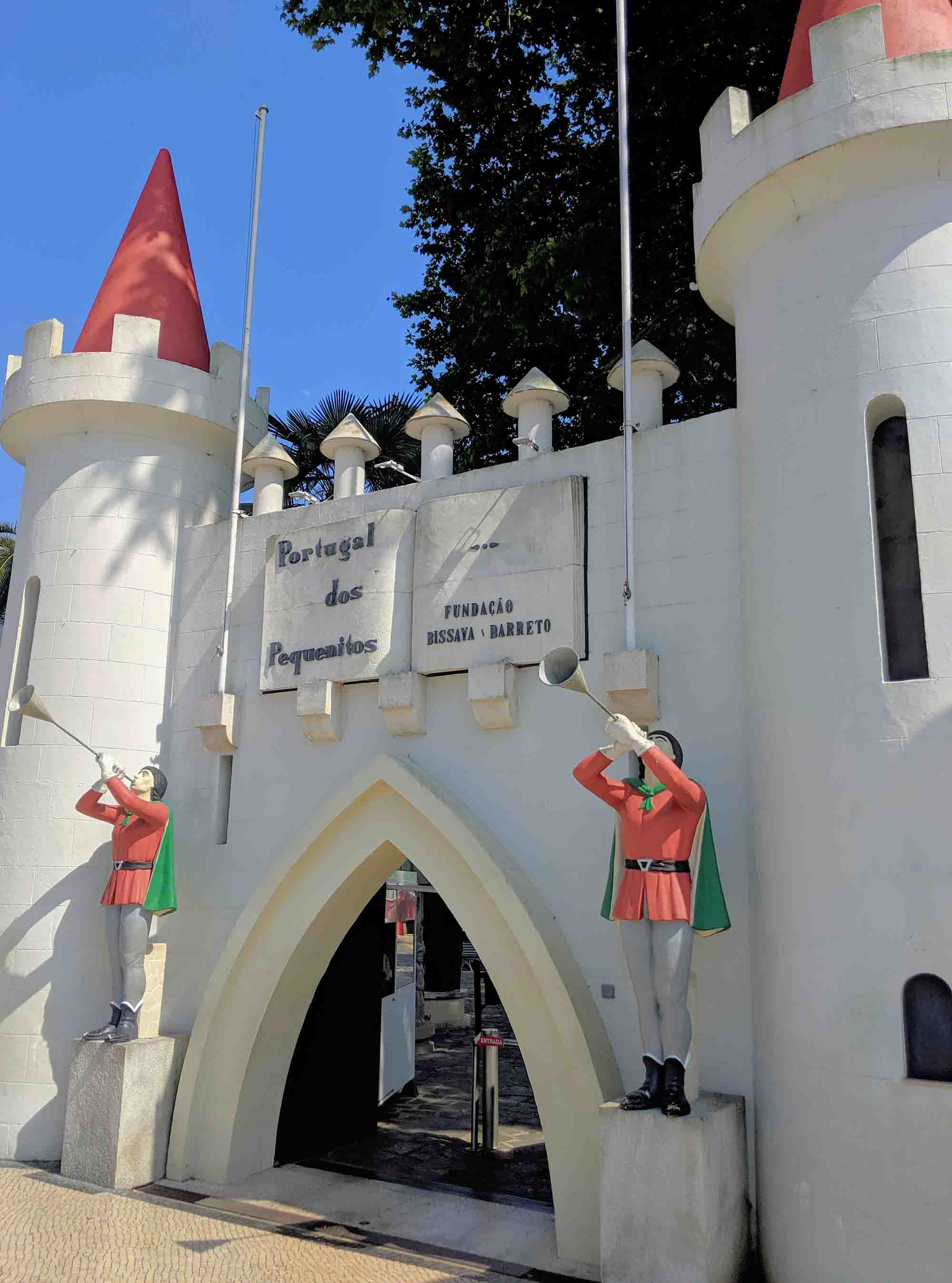 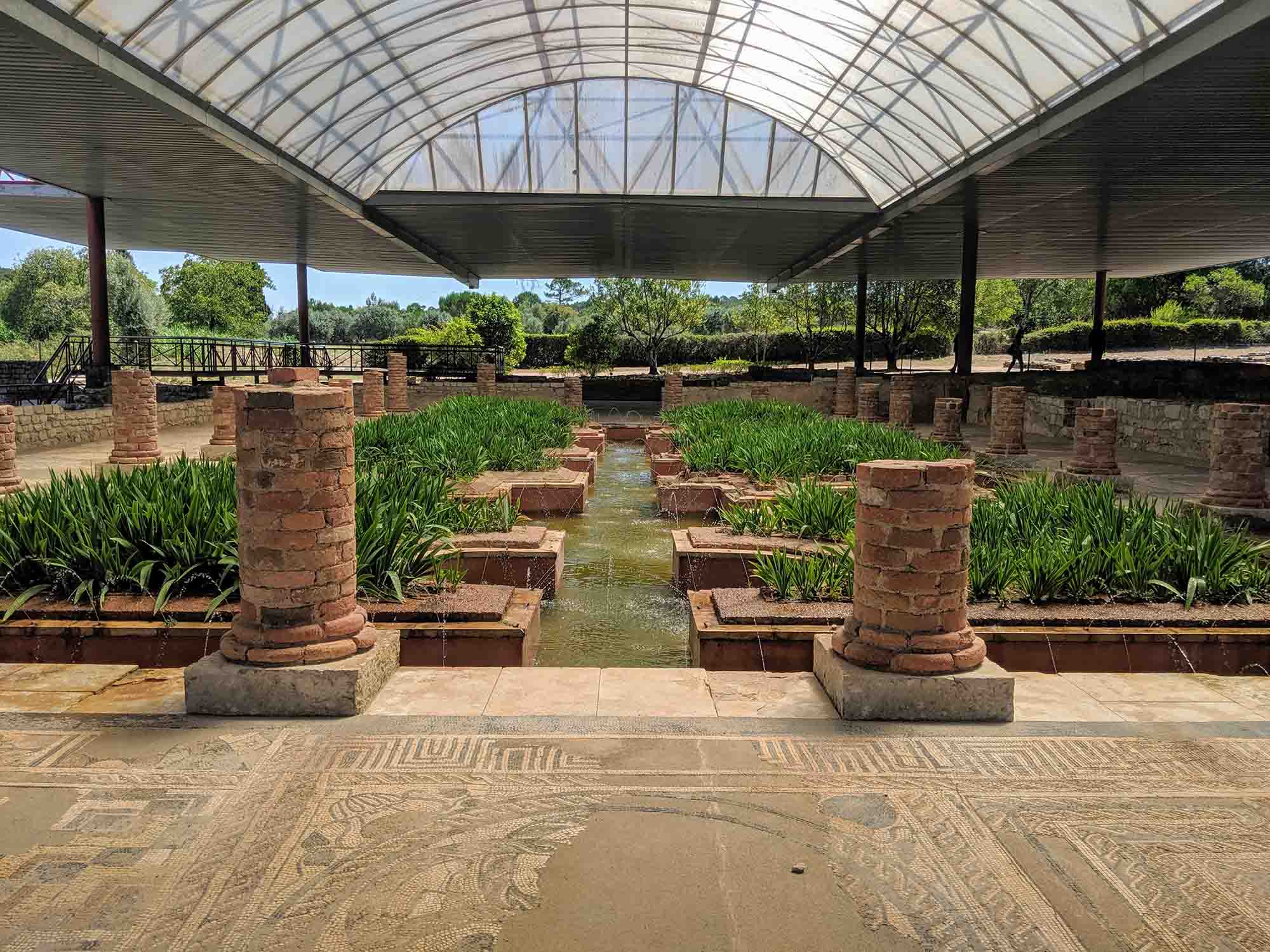 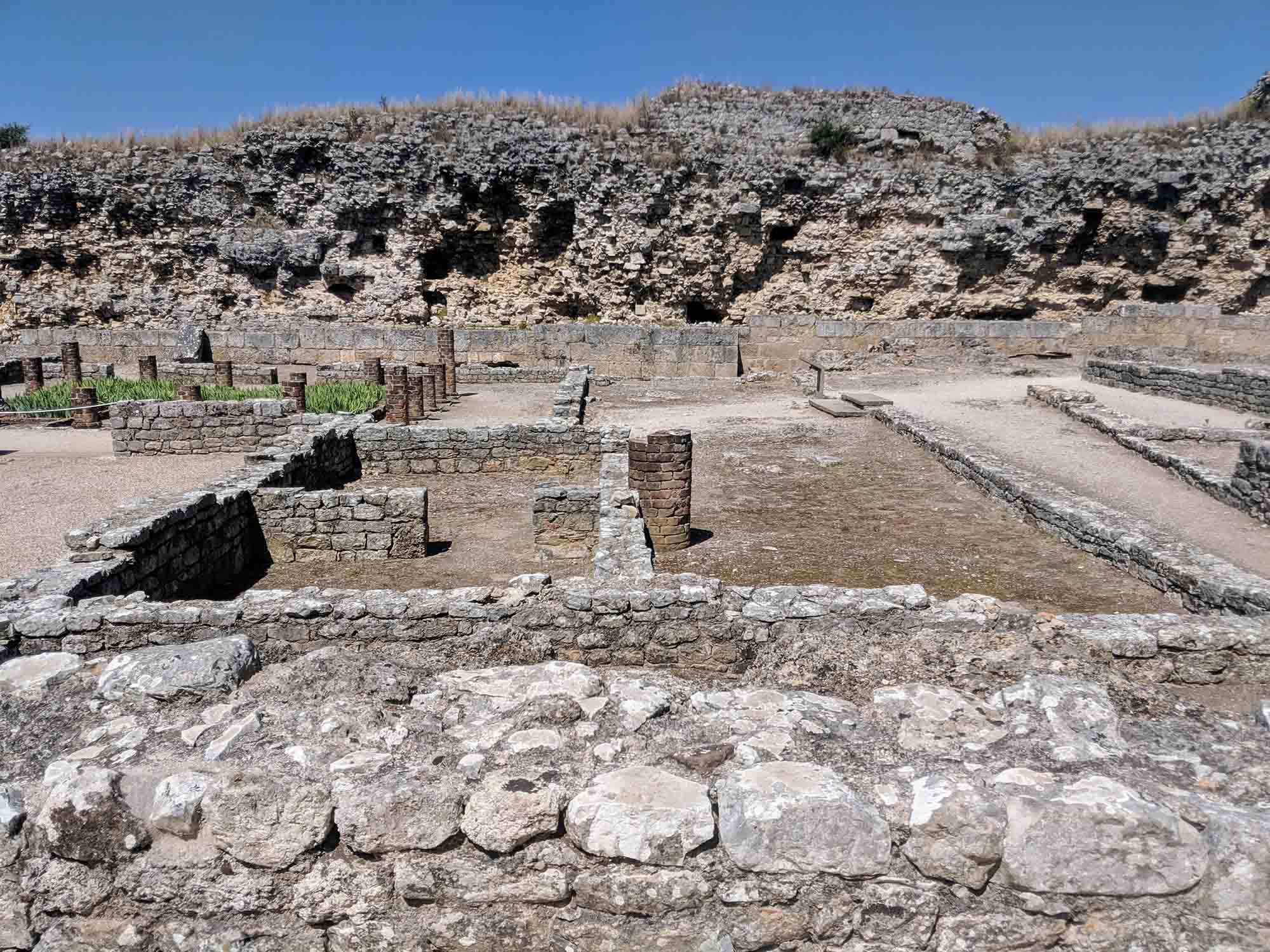 Coimbra is on the trainline between Lisbon and Porto, and so there are normally 20+ services from either Lisbon or Porto each day. Train tickets can be booked on CP.pt, and there are often discounts if you book in advance (see here for details) and of course discounts for older travellers.

Note: Coimbra has two train stations: Coimbra and Coimbra-B. Trains stop at Coimbra-B and from there you’ll need to take the train from Coimbra-B to Coimbra. This train is essentially a shuttle service and it’s incredibly regular: there are normally services every 10-15 minutes and the journey itself only takes 4 minutes.

As well as train services, there are also plenty of bus services to Coimbra with daily direct buses from Lisbon, Porto, and even destinations like Braga and Faro. Tickets can be purchased on Rede Expressos.

Coimbra is just 75 minutes from Porto by car and around 2 hours from Lisbon. The downside to driving to Coimbra, unfortunately, is the lack of free parking (or sometimes: any kind of parking).

If you’re visiting Coimbra by car, you may want to stay a little outside of the city centre – both for the free parking and also the narrow streets.

If you want to go directly to Coimbra from the airport, several companies like Welcome Pickups offer airport transfers to Coimbra. You can also compare prices from multiple companies using a site like hoppa.com.

Coimbra is in leitão country – specifically Leitão Assado à Bairrada which is probably the most popular style of cooking leitão in Portugal – and so you’ll see a lot of leitão restaurants in Coimbra.

Leitão Assado à Bairrada is one of the “7 Maravilhas da Gastronomia” (7 gastronomical wonders of Portugal), a competition that Portugal had to find its best dishes, so it’s worth looking out for it. The other 6 dishes that made the list are: 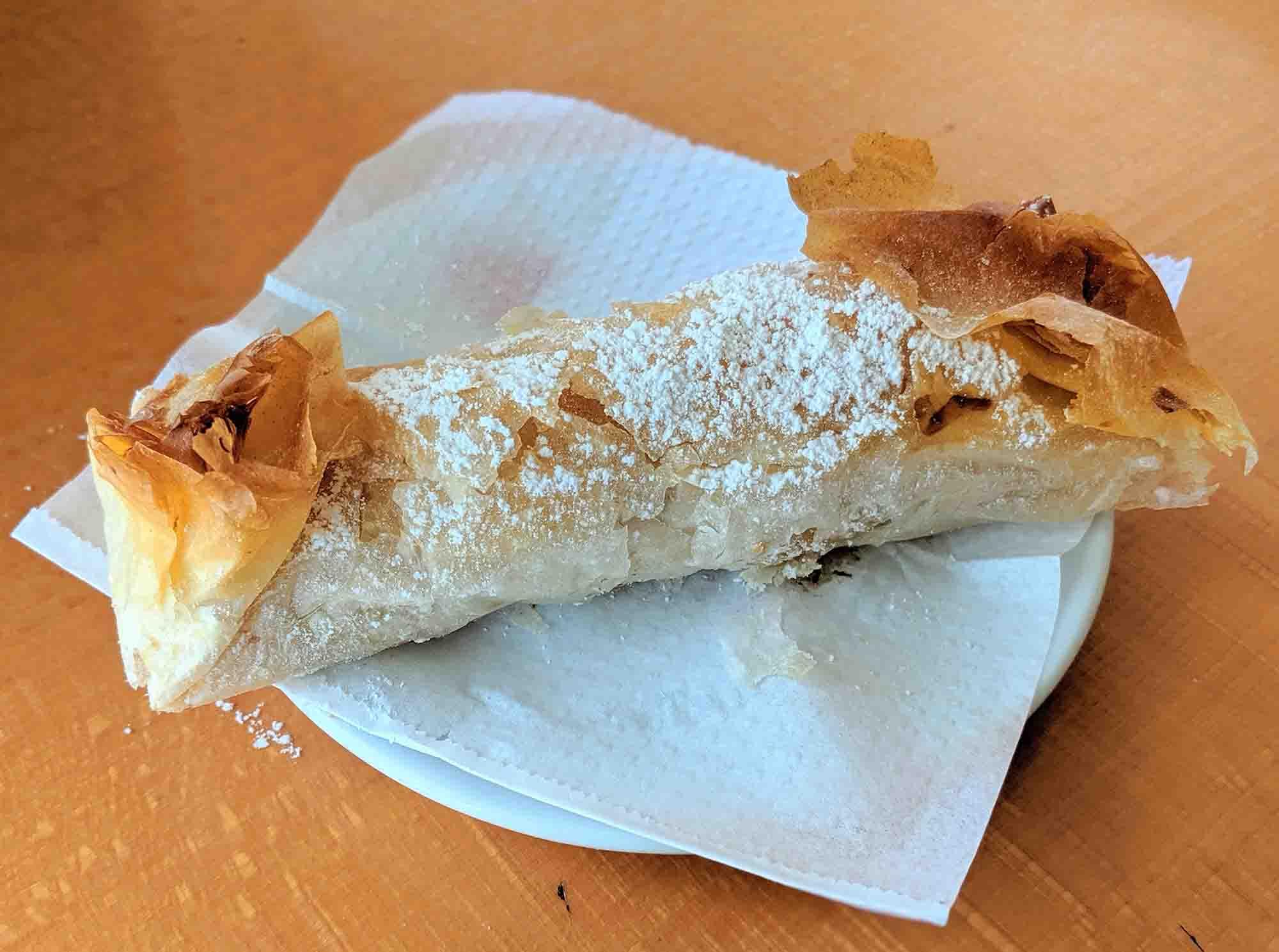 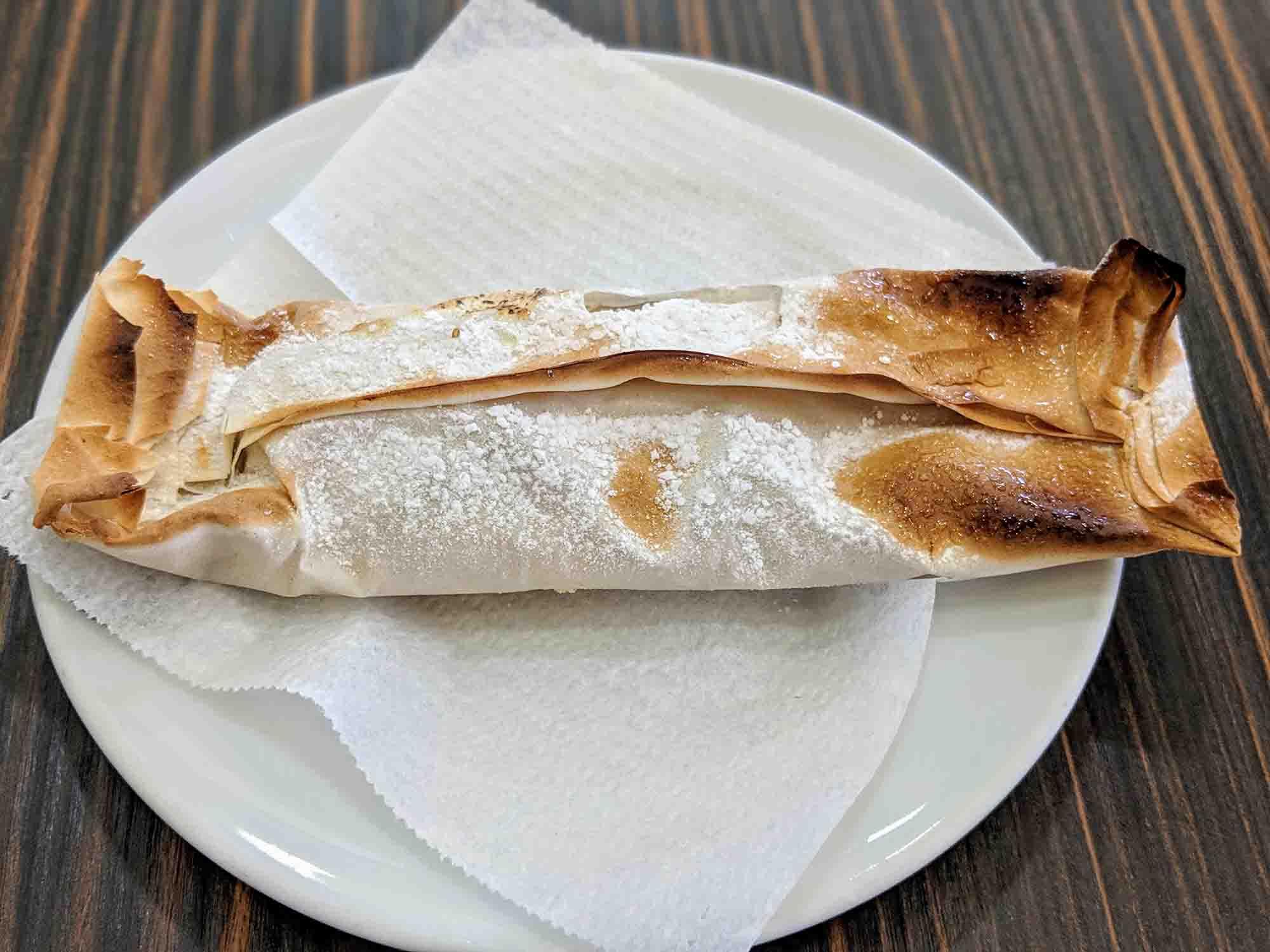 The following are a few questions that are often asked about visiting Coimbra.

How much time should I budget for Coimbra?

Coimbra is a good weekend break destination, and so 2-3 days is ideal. A lot of people on a tight budget visit Coimbra for 1 day, and you can definitely get a feel for the city and see a few attractions in that time, but you probably won’t have time to see everything.

2 days is probably enough for most people. For those living in Lisbon or Porto, that could mean going to Coimbra on either Friday night or Saturday morning and heading home on Sunday evening.

Is there a left luggage service in Coimbra?

Yes, there are a few options if you need to leave your bags for a few hours (or days).

When is the best time to visit Coimbra?

Coimbra can be quite cold and grey in the winter and hot and stuffy in July and August. The best time to visit is probably sometime between April and September, avoiding the peak summer months. If you do visit in July and August, try and find somewhere that has aircon or at least a fan.