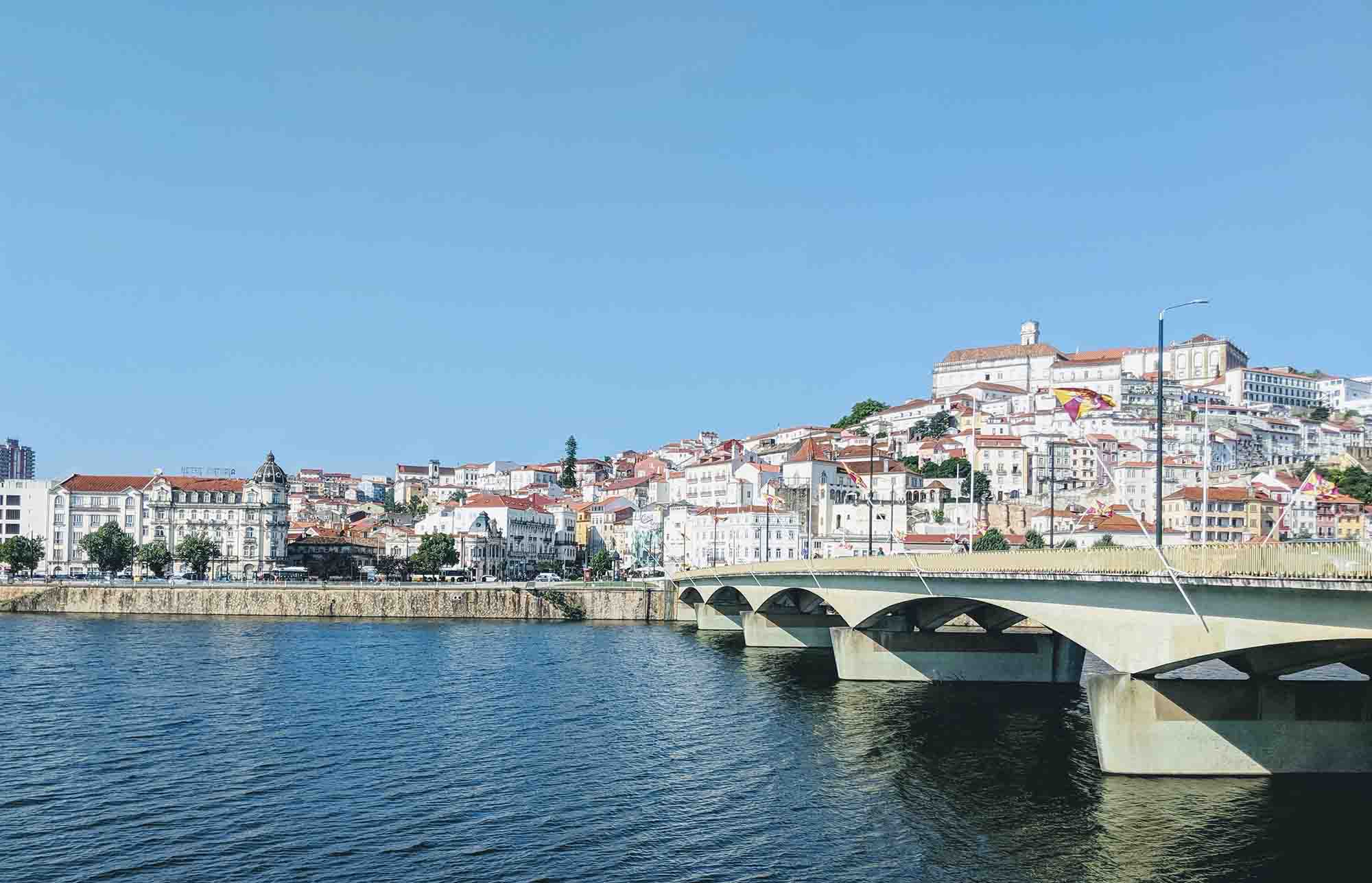 Known for its university, Coimbra is a popular destination for tourists and, increasingly, people moving to Portugal. It is packed with history and character, particularly thanks to its university connections, and you can easily fill a day or two with things to see and do here.

The following are just a few suggestions.