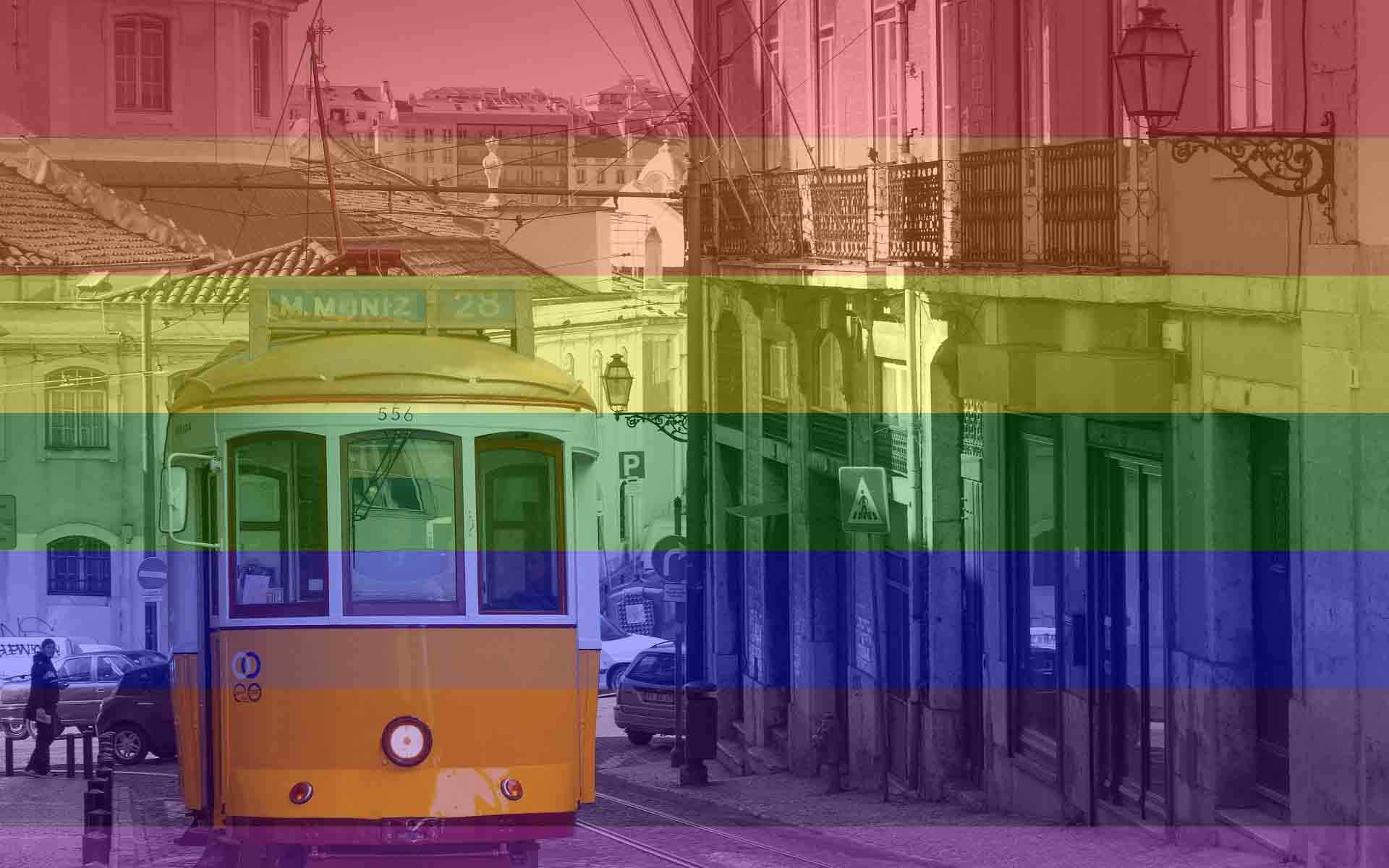 Portugal, and particularly Lisbon, has always been a fairly gay-friendly destination, but it’s rarely featured as one of the “must visit” destinations. All that has begun to change, however, particularly since Portugal hosted the Eurovision in 2018 and planted Lisbon firmly on the gay map.

Portugal’s gay-friendliness stems back centuries. In the late 18th Century, English novelist fled the considerably less tolerant England and moved to Sintra instead. Although Portugal went through a troubled time underneath the dictator Salazar, it has come through to the other side as one of the most open and welcoming countries in Europe.

Portugal is a very tolerant and LGBT-friendly country overall, and that especially applies to Lisbon (although Porto is always a close second to everything Lisbon does, and the Algarve is very welcoming as well). It’s also home to a wide variety of gay accommodation, tours, bars, clubs, saunas, beaches, and even a sports club.

If you’re looking for your next gay-friendly destination, you can’t go wrong with Lisbon.

Of course, you don’t have to stay in accommodation that’s specifically orientated towards gay customers. Lisbon, as mentioned, is extremely open and welcoming, and has hundreds of great hotels, guesthouses, and B&Bs for every budget and taste.

In terms of neighbourhoods, Principe Real is probably the main gay neighbourhood. That is simply to say that it’s quite upmarket and has a high number of gay residents.

Chiado and the Bairro Alto, both close nearby, are also very popular with local Portuguese and visiting gays while Alfama, the oldest and most traditional neighbourhood in Lisbon, is probably the most popular neighbourhood with visitors overall.

Lisbon is very walkable and, wherever you stay, you’ll be able to easily get to the main attractions, bars, and restaurants fairly easily.

(Some people love Lisbon so much that they end up moving here. If that happens to you, be sure to read our guide to finding long-term accommodation in Lisbon.)

Lisbon doesn’t have as many gay beaches as the Algarve, and maybe that’s a good thing because it means that everybody goes to one beach: Beach 19.

Other things to do in Lisbon

Although Portugal spent many years under a dictatorship, and that created a very oppressed society, the Portugal that followed has always been really open and welcoming.

Portugal is also one of the safest places in the world to visit, gay or straight, and ranks alongside countries like Iceland and New Zealand for safety.

Lisbon is the capital city as well, and capitals tend to be a lot more open-minded than other parts of the country. It has plenty of gay bars, clubs, and even neighbourhoods like Principe Real.

Although there is intolerance everywhere in the world, the closest thing you’re likely to come across is staring. Portuguese people have no qualms about staring, and will stare at anybody gay or straight.

This isn’t so much the case in Lisbon, but more so in other parts of Portugal. Lisbon is a multicultural capital city that attracts all kinds of people from all over the world, including plenty of gay and lesbian travellers. In more rural parts of Portugal, however, someone who isn’t a local Portuguese straight person is more likely to stand out.

10 thoughts on “The Gay Travel Guide to Lisbon”