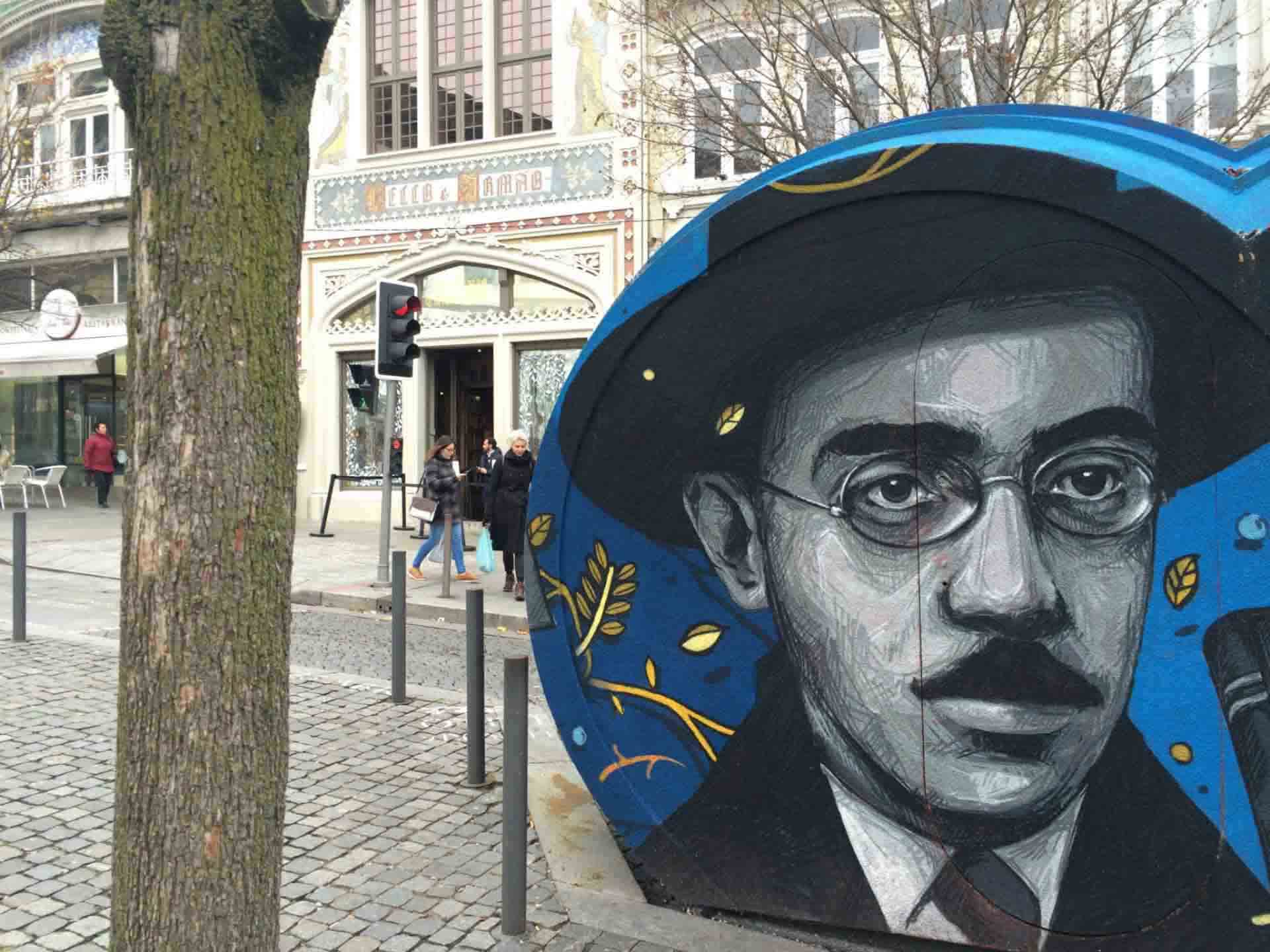 5 comments on “Did J.K. Rowling Write Harry Potter in Porto?”