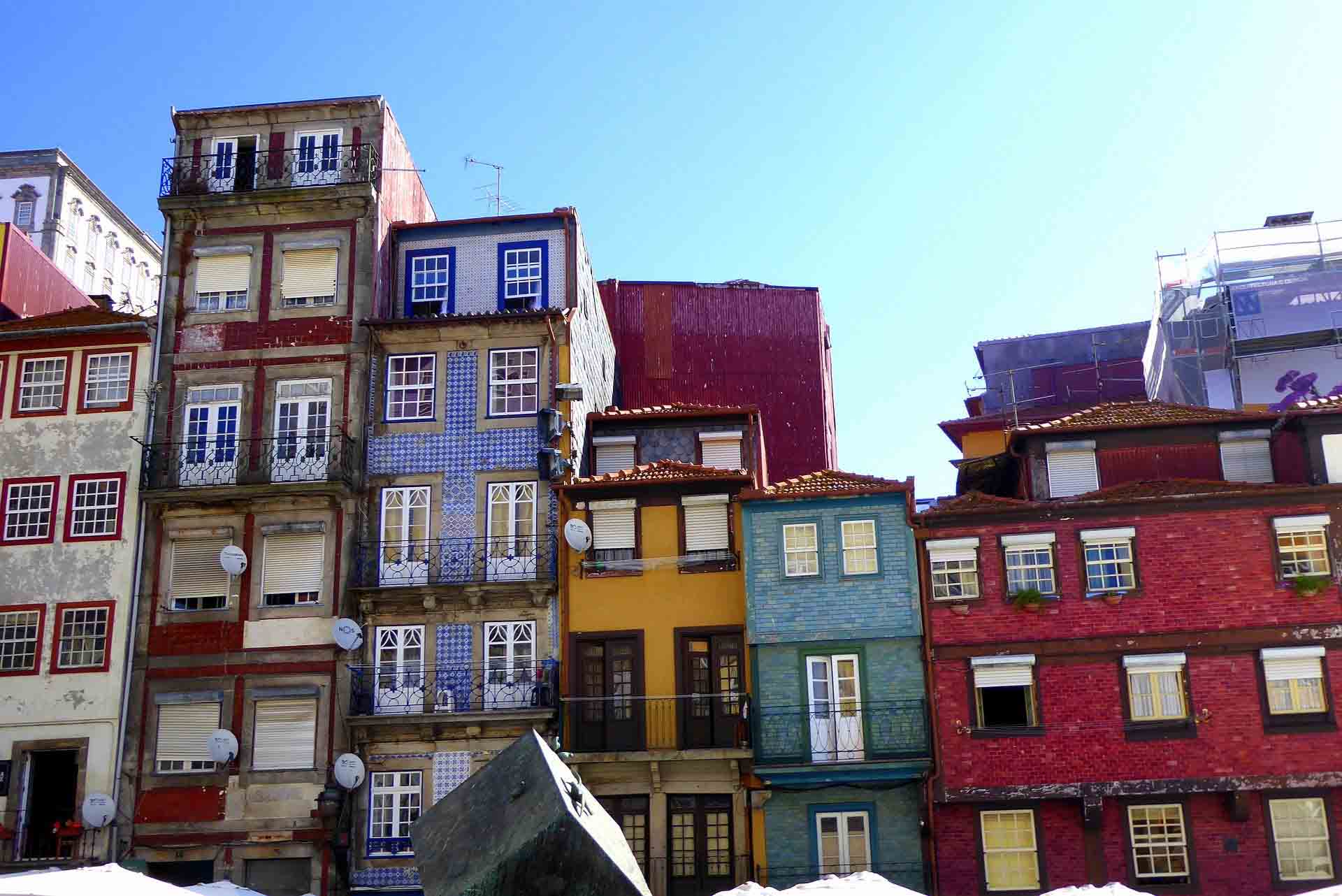 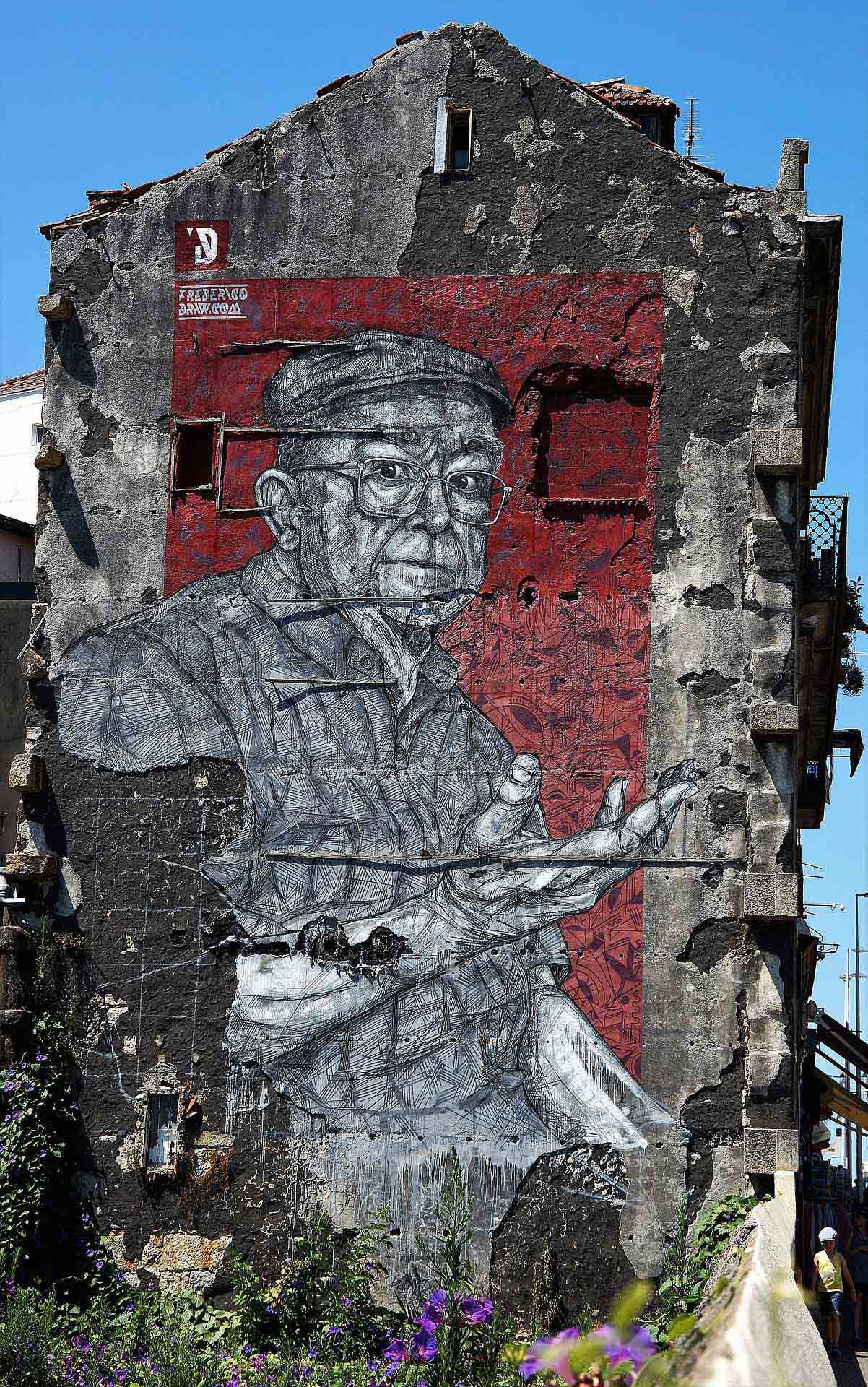 7 thoughts on “The Hipster Guide to Porto”