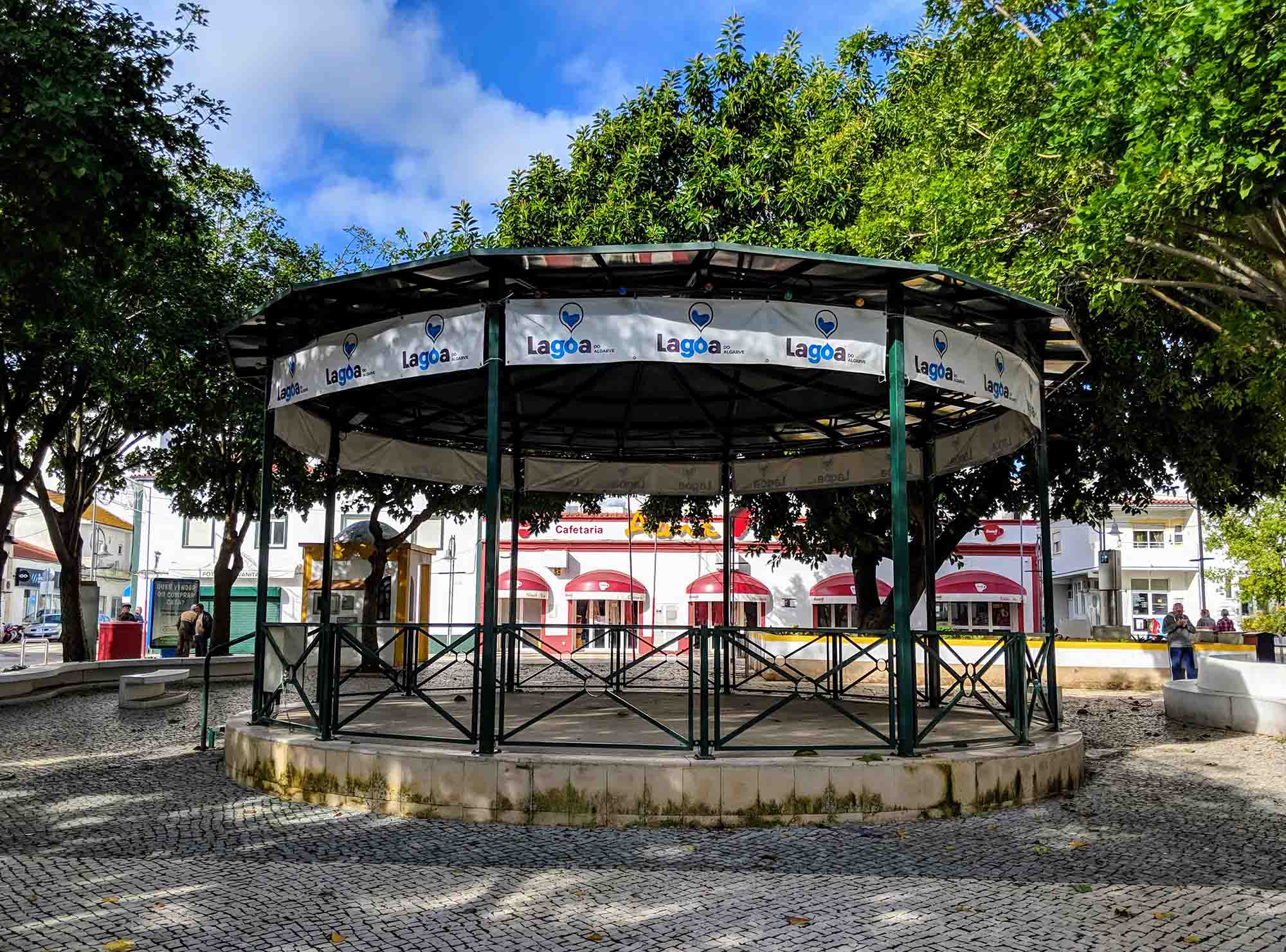 Get a Portuguese NIF number for €140 (normally €150) when you use the code PORTUGALIST at Bordr.io