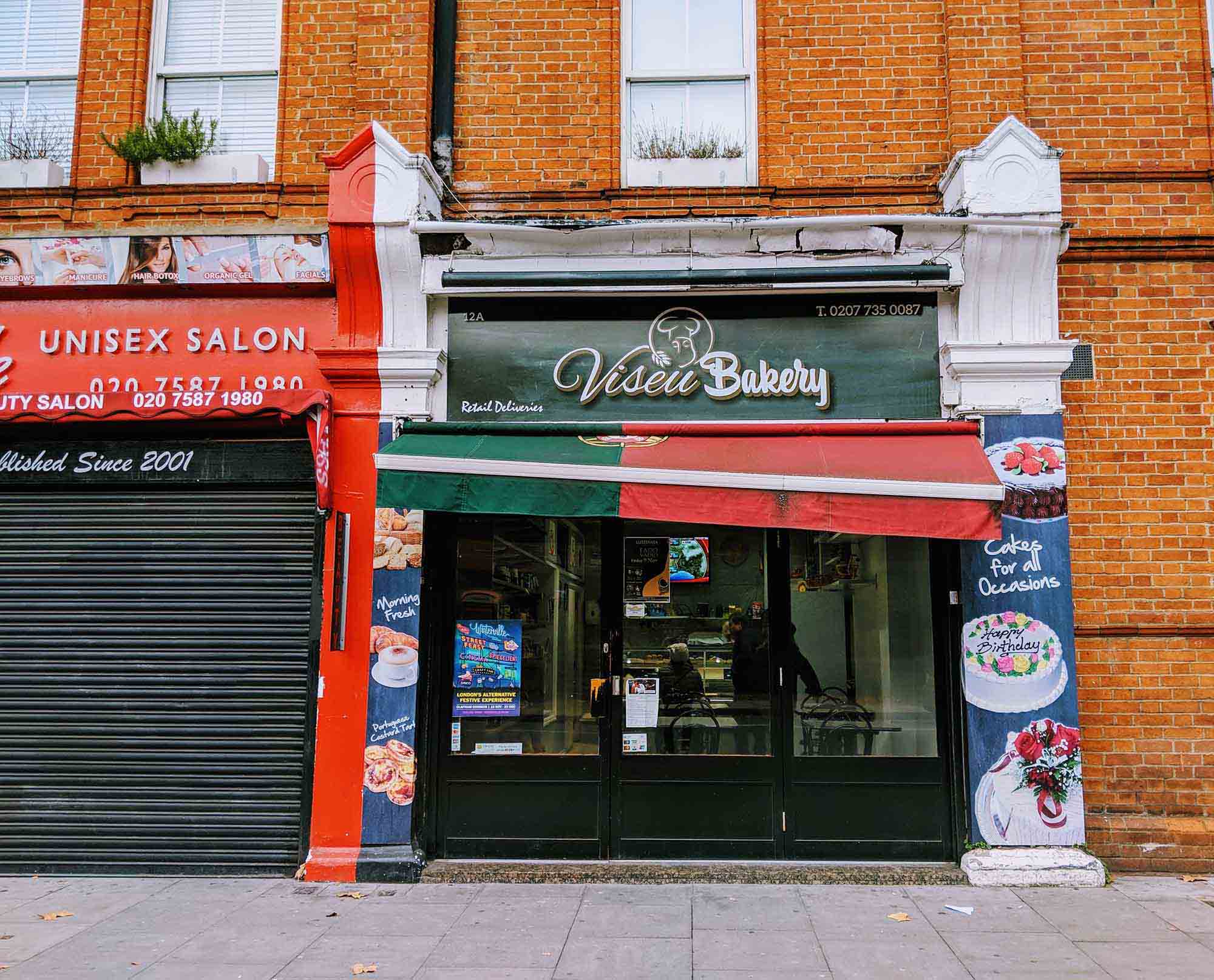 4 thoughts on “Lisbon in London: A look at London’s Little Portugal Neighbourhood”