Skip to content
Portugalist > Latest Articles > Places > The Algarve > What it’s Like to Live in Monchique… Should You Move Here? 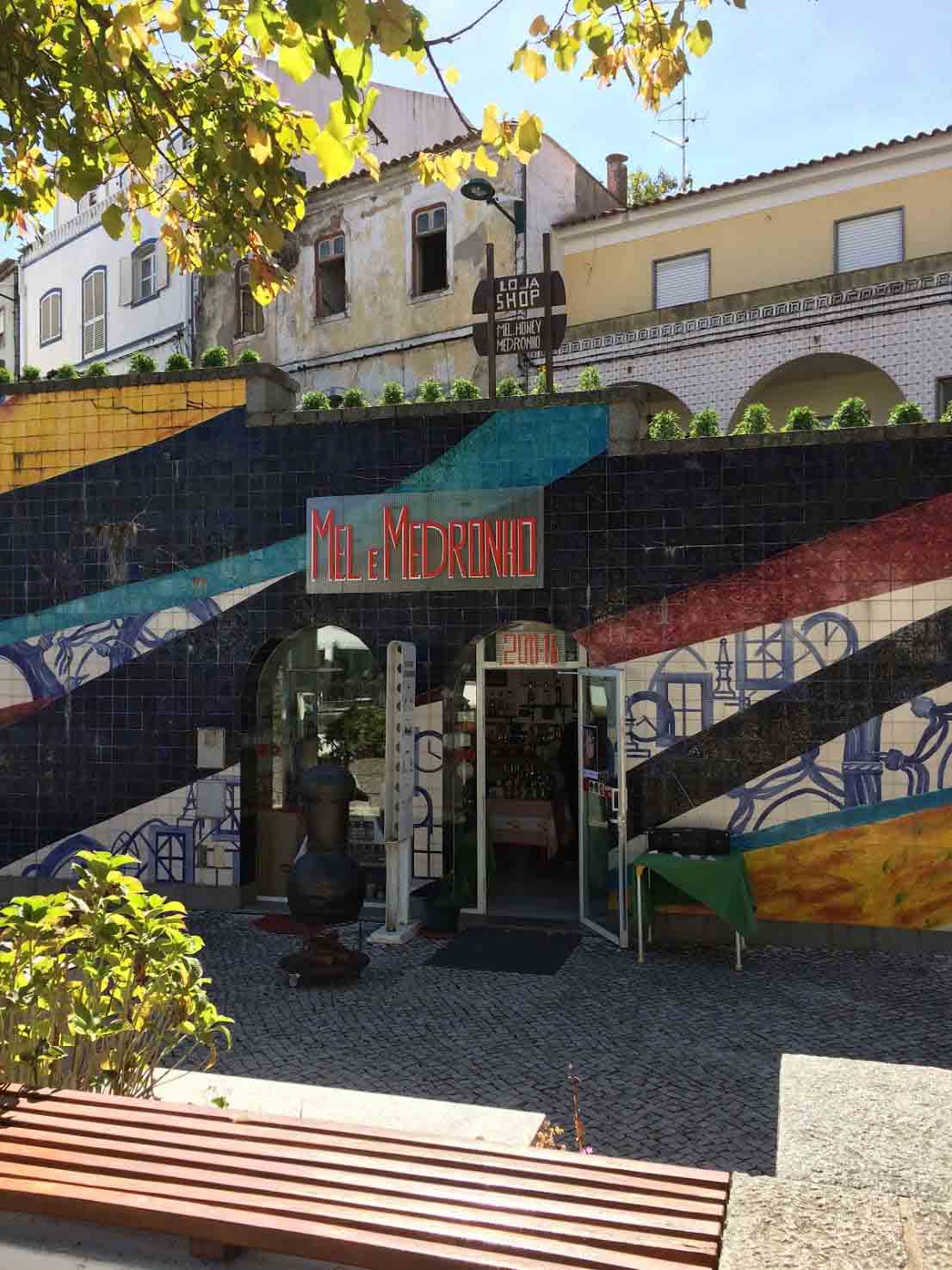 High up in the hills, and away from the beaches, coastal resort towns, and all of the other things that you associate with the Algarve, is the little town of Monchique.

Monchique is a popular destination with walkers, and there are several great hikes through the nearby forests. It main claim to fame, however, is the nearby spa town of Caldas de Monchique. Once even popular with Portuguese royalty, this now modern spa offers a wide range of treatments including water massages, jet-showers, and a steam room.

Monchique’s own claim to fame surrounds Aguardente de medronhos, or just Medronho, a liqueur that’s made from the medronho berries that grow up here in the hills. Medronho is a popular drink on the Algarve, and you will often be offered a glass after dinner. Strengths vary: the supermarket variety is around 40%, much the same as whisky or vodka, but the home-brewed variety can be a lot more potent.

Locally, Medronho is believed to be good for colds and all kinds of illnesses. If you don’t fancy self-medicating with Medronho, you could also try some of Monchique’s honey. You’ll find many of the shops selling Medronho also sell honey.

Although Monchique relies more on tourism today, in the past it produced clothing, fabrics, and the Monchique chair. These chairs are still produced today and, if you wander around Monchique, you’ll see workshops and small shops selling them.

Monchique’s biggest attraction is probably, Foia, however. At 902 metres, this is the highest point on the Algarve. From here, you have some incredible views over the whole of the Algarve: as far as the West Coast on a good day.

Although Monchique is situated up in the hills, it only takes around 30-35 minutes to get to the nearest beaches and towns like Portimão, Alvor, Ferragudo, Carvoreiro, and Lagoa. It is located inland from the coast, roughly 35 minutes by car. Faro Airport, the Algarve’s airport, is 60 minutes by car if you take the A22 toll-road or 70 minutes if you take the normal roads. Having a car is recommended: although it is possible to travel to and from Monchique by public transport, having a car will give you a lot more freedom to explore.

There are just a few small supermarkets in Monchique, including an Intermarché supermarket. There’s also a local market, the Mercado Municipal de Monchique, where you’ll find plenty of fresh fruit and vegetables, meats, and fish.

For other supermarket options, you’ll need to venture to a nearby town such as Silves, where there’s both a Lidl and a Continente.

Having a car is definitely recommended and is needed even for visiting Foia.

There isn’t a train station in Monchique, but there are some local bus services, particularly between Monchique and Portimão.