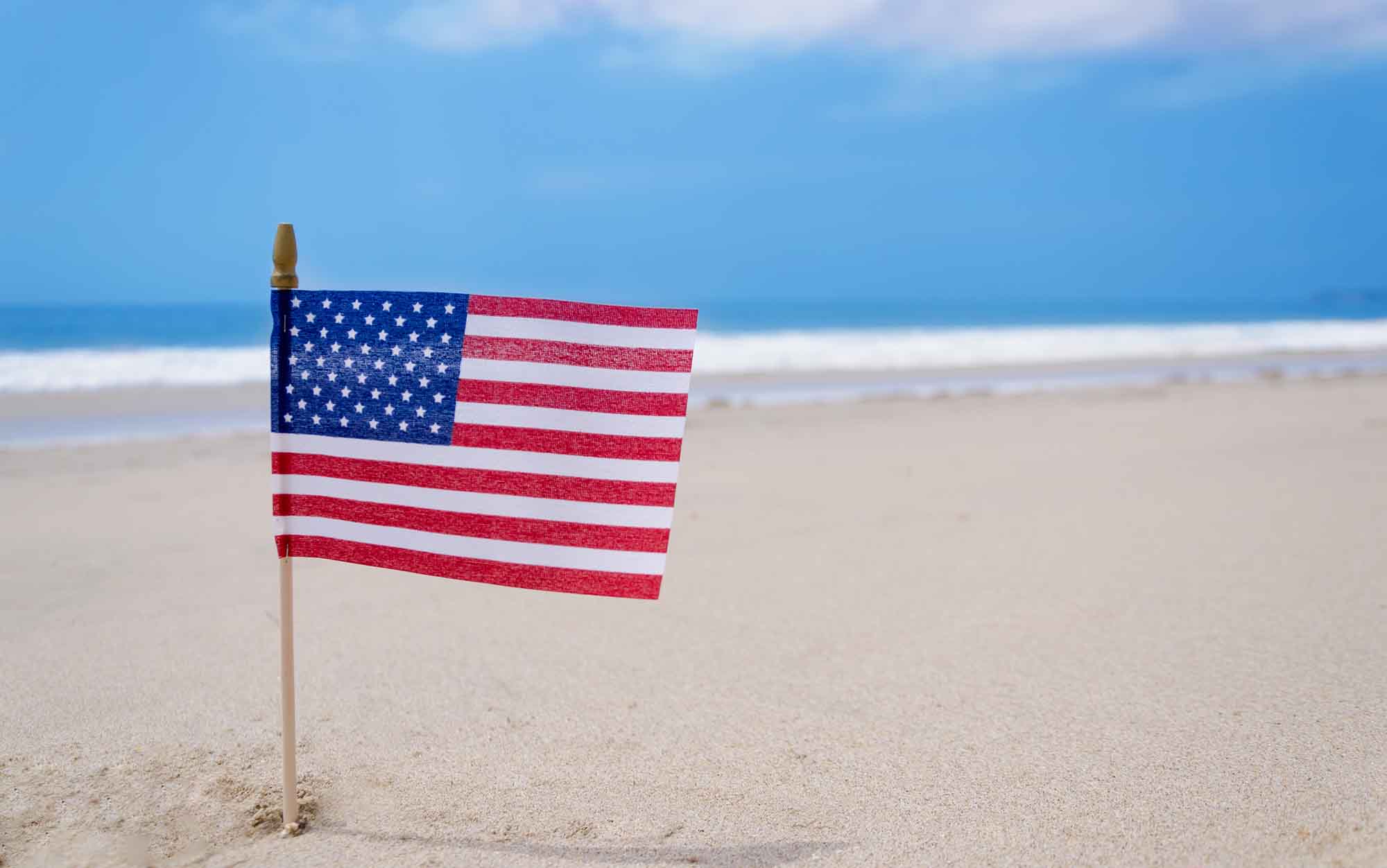 Over the past few years, more and more Americans are talking about moving to Portugal, which raises the question? Can Americans move to Portugal?

Yes, Americans can move to Portugal. Americans can spend up to 90 days in every 180 days as a tourist. However, if you want to stay longer and actually move to Portugal, you’ll need to obtain residency. If you hold an “EU passport” as well as your American citizenship, you can easily move as an EU citizen. If you don’t, you’ll normally need to apply for a residency visa such as a visa aimed at students or retirees. The good news is that Portugal’s residency visas are very attainable for Americans.

Why should Americans Move to Portugal?

Why are so many Americans moving to Portugal? Yes, there’s the great weather, beautiful beaches, great food and wine, and centuries of history and culture, but the following are a few reasons that Americans in particular should consider moving to Portugal:

Depending on the individual, there are a few different residency visa options:

Alternatively, if you already have a passport from an EU country (such as Ireland or Italy) or your partner does, you could move to Portugal without the residency visa requirement.

Where Should Americans Consider Moving To?

There are Americans dotted all over Portugal, and you can move anywhere you like, but there are a few places that have quickly become hotspots from American expats.

What about the Cons?

Although a lot of websites focus on the pros of living in Portugal, it would be dishonest to suggest there weren’t any cons. Moving to Portugal will mean that you gain a lot of benefits, from safety to affordable healthcare, but there are definitely some areas in which Portugal doesn’t stack up to the US: