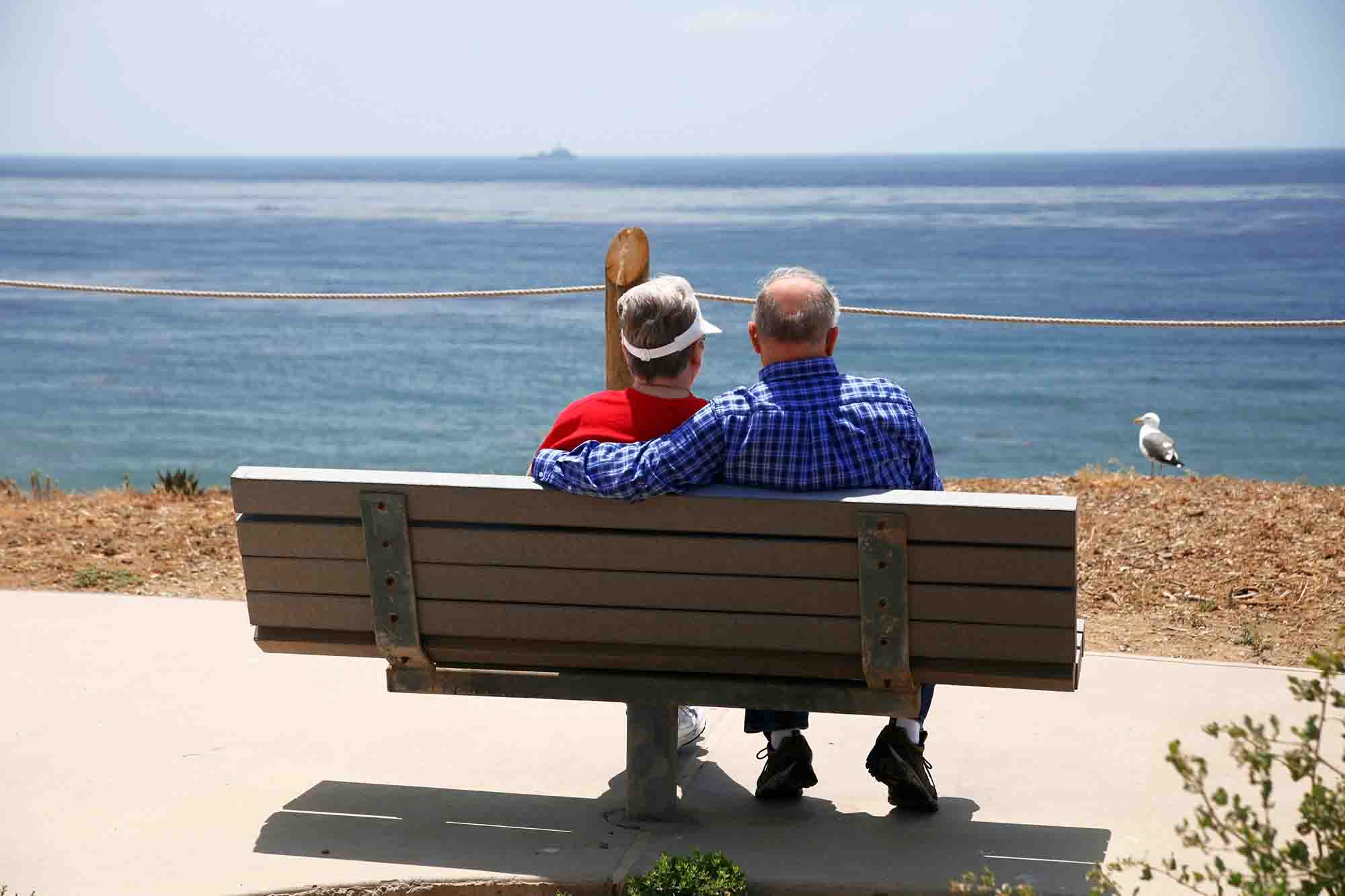 Along with pensions (both public and private), this classification also includes annuities, *IRAs, *Roth IRAs, and *US Social Security Income for those from the US and Lifetime ISAs for those from the UK. Although pensions is a vague term, anything that that gets withdrawn after retirement is generally treated as a pension and subject to 10% tax under the NHR rules.