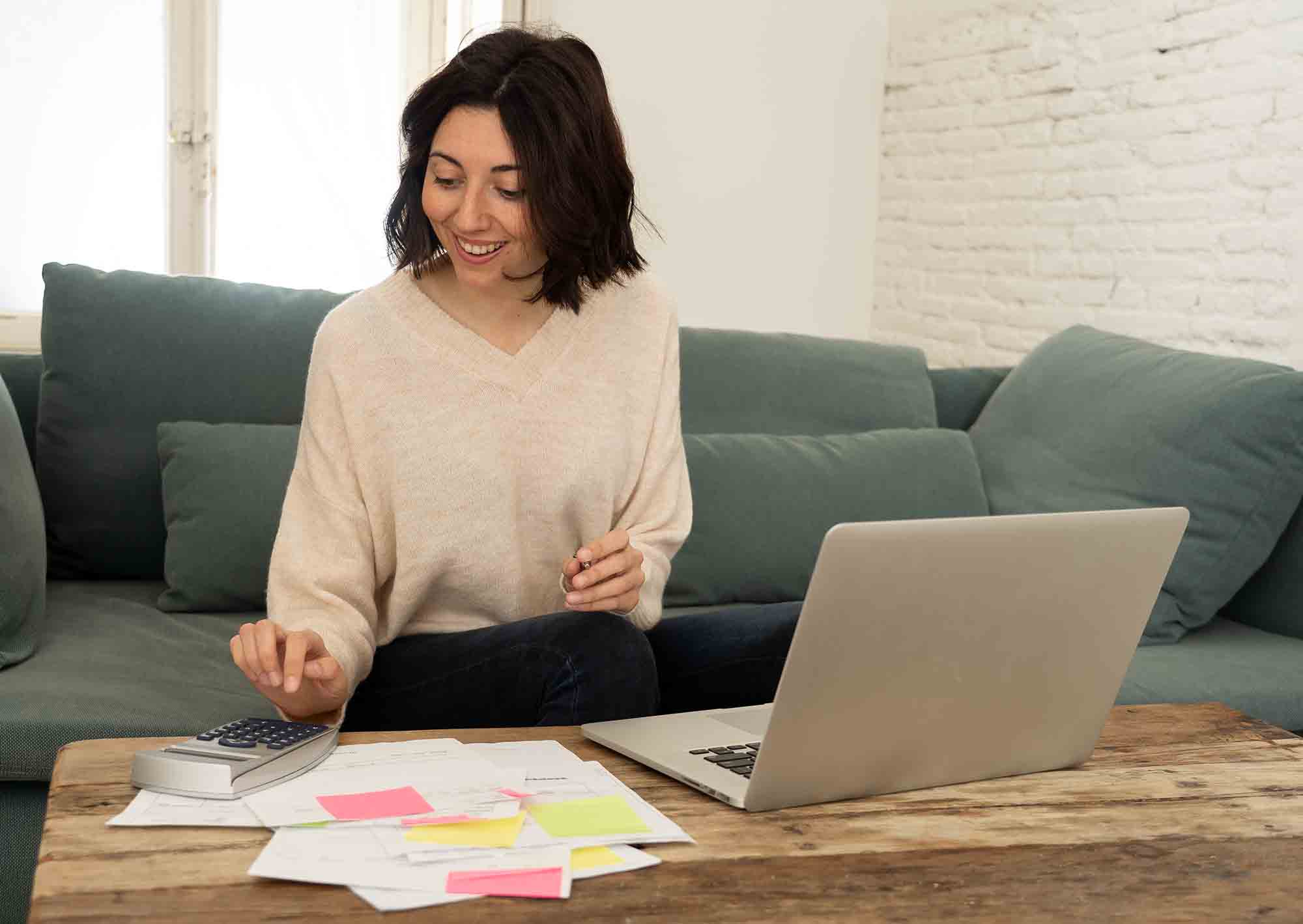 NHR, Portugal’s non-habitual residency tax regime, is something that has gained a lot of international excitement and attention. But as anyone who has tried delving into the scheme will know, it can quickly become a confusing topic.

It doesn’t help that NHR status is quite a broad tax incentive but one that has different implications for pensioners, sole traders, company owners, to name a few of the groups. Some people may also have different sources of income, with each taxed differently under NHR — and some perhaps not eligible for it.

Another issue is the name: non habitual residency sounds like it’s aimed at people who don’t live in Portugal. The opposite is actually true and to be eligible for the NHR scheme you need to be tax resident in Portugal. But even though the topic can be confusing, the intentions of the Portuguese government are positive and the aim of the NHR regime is to attract foreigners to Portugal.

A lot of people make the mistake of thinking NHR is some kind of residency visa. It’s not. It’s something you apply for once you’re resident, not something that makes you a resident.

The following are some of the sample rates. Please note: these are examples, and may not apply to your situation.

Previously pensioners could receive their foreign income pensions tax-free in Portugal but, as of March 2020, and following complaints from other EU countries, it is now taxed at a flat rate of 10% under the NHR scheme[1]https://www.europeantax.blog/post/102g090/new-10-income-tax-charge-on-pensions-under-portuguese-nhr-regime. There are some exceptions. For example, UK government service pensions – including local authority, army, police, teaching, fire service and some NHS pensions. These pensions do not come under NHR rules as they remain taxable in the UK only[2]https://www.blevinsfranks.com/non-habitual-resident-regime-nhr-portugal-tax-advantages/.

High value activity professionals can benefit from a 20% flat rate of tax[3]https://www.lexology.com/library/detail.aspx?g=d343f685-dc44-4d9d-ae5a-fef9eb3a66ea (+ social security) which, depending on how much you’re earning, may be better than the standard Portuguese rates of tax.

Portugal has a unique list of activities that it considers high value, and this gets changed every year. Example professions that have made the list in recent years include journalists, dentists, IT professionals, linguists, general managers and executive managers of companies, hotel managers, jewellers, and electricians.

Like employees, freelancers and the self-employed need to fall into the high value activity category to benefit from NHR[4]https://philippsauerborn.com/en/complete-guide-about-the-nhr-system/. If that’s the case, you would normally be subject to 20% + social security.[5]https://philippsauerborn.com/en/complete-guide-about-the-nhr-system/

“John recently moved to Portugal and operates a freelance business, billing clients in his home country. Last year, his invoicing totalled €75,000. As a freelancer in the Simplified Regime, he is taxed on just 35% of his total income. 65% is automatically allotted to cover operating expenses. No further accounting is required. His annual tax is €5,625: just 7.5% of his gross income, far less than the 20% flat rate charges under NHR.” [6]https://www.eurofinesco.com/en/our-publications/sole_trader/1-simplified-regime/36-e2-sole-traders-a5-tablet-colour-cover-13th/file

Generally speaking, most entrepreneurs (or those that own at LTD/LLC company) end up paying 20% + social security.

Once you become resident in Portugal (i.e. officially move here) you have a window in which to apply for NHR. That window is 31st of March of the following calendar year. So, if you move in August you have until the following March whereas if you move in February, you would have until March of the next calendar year. If you don’t apply within that period, you lose the right to apply for NHR.

Applying for NHR is as simple as ticking a box on the Finanças Portal or visiting Finanças. However, unless you have a very simple income (e.g. a pension which you know will be taxed at 10%) tax-related issues aren’t always straightforward. It may hurt to pay €100 for an hour-long chat with an accountant, but it’ll definitely be money well spent – assuming you find a good one, of course. Because tax and finance rules change all the time, it’s generally a good idea to get an accountant, particularly if you’re self-employed.