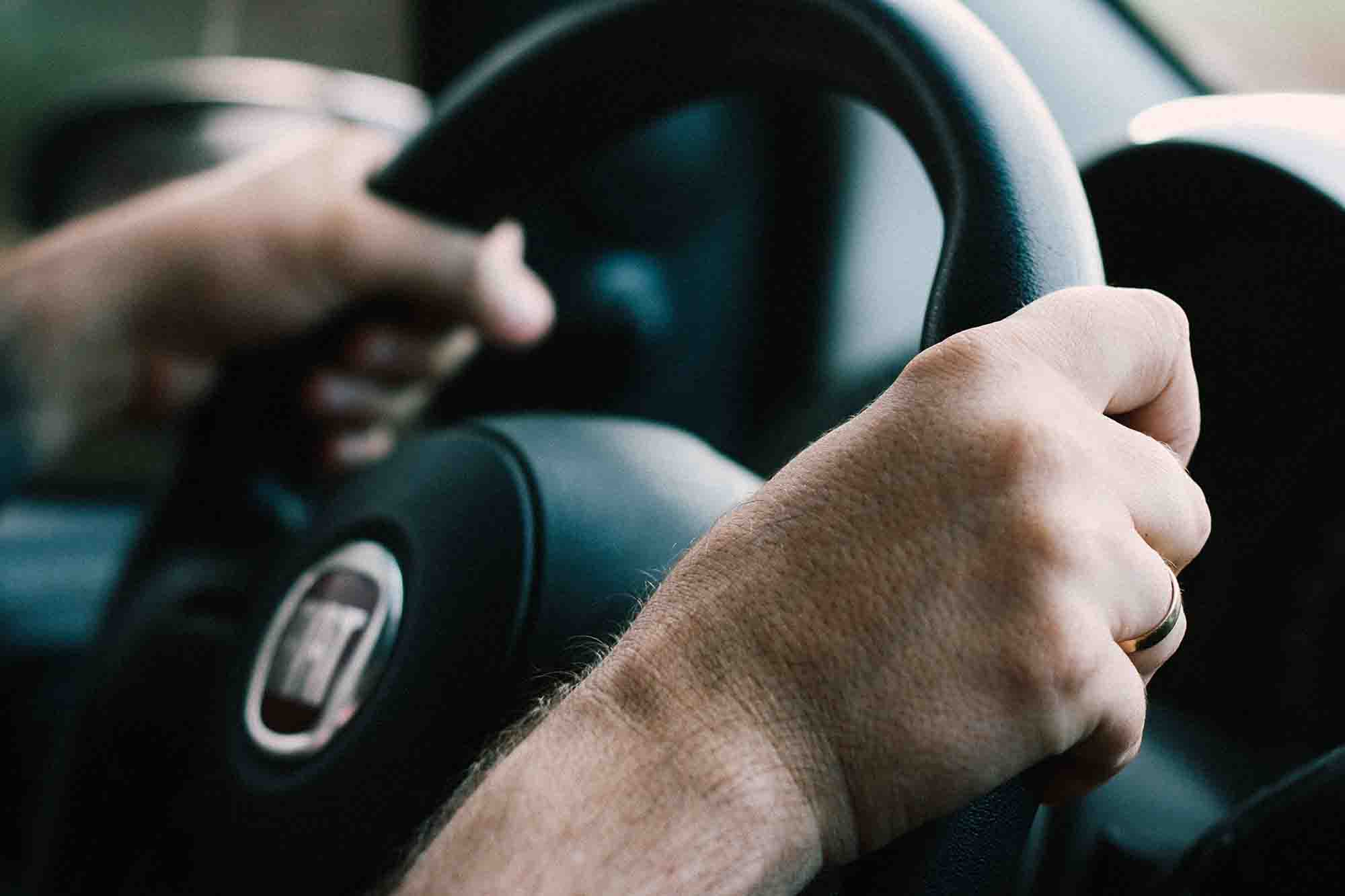 That’s if you drop the car within the same country. Drop it off in another country, and you may end up with a drop-off fee that’s in the hundreds of Euros. Some companies won’t even allow you to drop it in another country, even if the location is very close by (Seville is just 2 hours from Faro, for example).

To see which company offered the best one-way car rental rates, I compared the cost of renting a car in Lisbon and dropping it off in Porto from several different car rental companies. Some of the prices are estimates, but it should give you an idea of which companies are cheapest.

Tip: Holidayautos.com typically has a 1-way drop off fee of €50 for drop offs within Portugal, which is cheaper than booking directly with any of the companies listed below.

Prices accurate at the time of writing (April 2019).

As you can see Avis and Budget are the cheapest, with a drop-off fee that’s roughly around €70. Centauro, Guerin, Alamo, and Enterprise all charge more than double what the cheapest car rental companies charge, so it really pays to shop around.

To make sure I was definitely getting the best deal, I decided to have a look at a few car rental comparison websites.

Dropping the car off in another country

What happens if you want to drop the car off in another country? For example: you might start a trip in Lisbon and finish in Barcelona. This is when things get a lot more complicated and expensive.

While drop-off fees within the same country varied between €70 and €150, for an international drop-off the fees are typically closer to €1,000. That’s if the car rental company will allow you to do a drop-off as well. Many companies wouldn’t allow it.

Getting around the international drop-off fee

The easiest way to get around the pricey international drop-off fee is to switch cars when you cross the border: drive to the car rental location that’s nearest the border, get a taxi or transfer across, and then rent a new car from the next nearest car rental company.

It’ll take but more time, but it could save you quite a bit. Drive from Lisbon to Barcelona, for example, and the cheapest drop-off fee is around €490 with Avis. Book 2 separate car rentals, however, and the drop-off fee is going to be around €140 – a saving of €350.

If you only need the car for 24 hours or so, DriiveMe could be worth looking at. The website lists rental cars that need to be moved from one location to another (for example: Faro Airport to Porto Airport). In return for getting the car there in 24 hours or less, customers can rent the car for just €1.

Hi, I'm James. I'm the main writer at Portugalist, and the guy who set it up. I started Portugalist because I felt there was a real lack of good quality information about Portugal and I wanted to change that. I lived in several parts of Portugal, like Lisbon and the Algarve, and I even spent 5 years living in the North of Portugal as a kid. Since returning to Portugal as an adult, I've visited every part of Portugal.
About this article
This article was first published in April 2019. It was last updated on May 20, 2020.
Corrections & Suggestions
We try to keep articles as up-to-date and as error-free as possible so, if you spot a mistake or have a suggestion for the article, please let us know.
How Portugalist earns money
This article may contain affiliate links. This basically means that Portugalist might earn a commission if you choose to make a purchase through the links in this article. This is at no additional cost to you and it does not affect our editorial standards in any way.
Portugalist.com is a participant in the Amazon Services LLC Associates Program, an affiliate advertising program designed to provide a means for website owners to earn advertising fees by advertising and linking to Amazon (.es, .co.uk, .de etc) and any other website that may be affiliated with Amazon Service LLC.