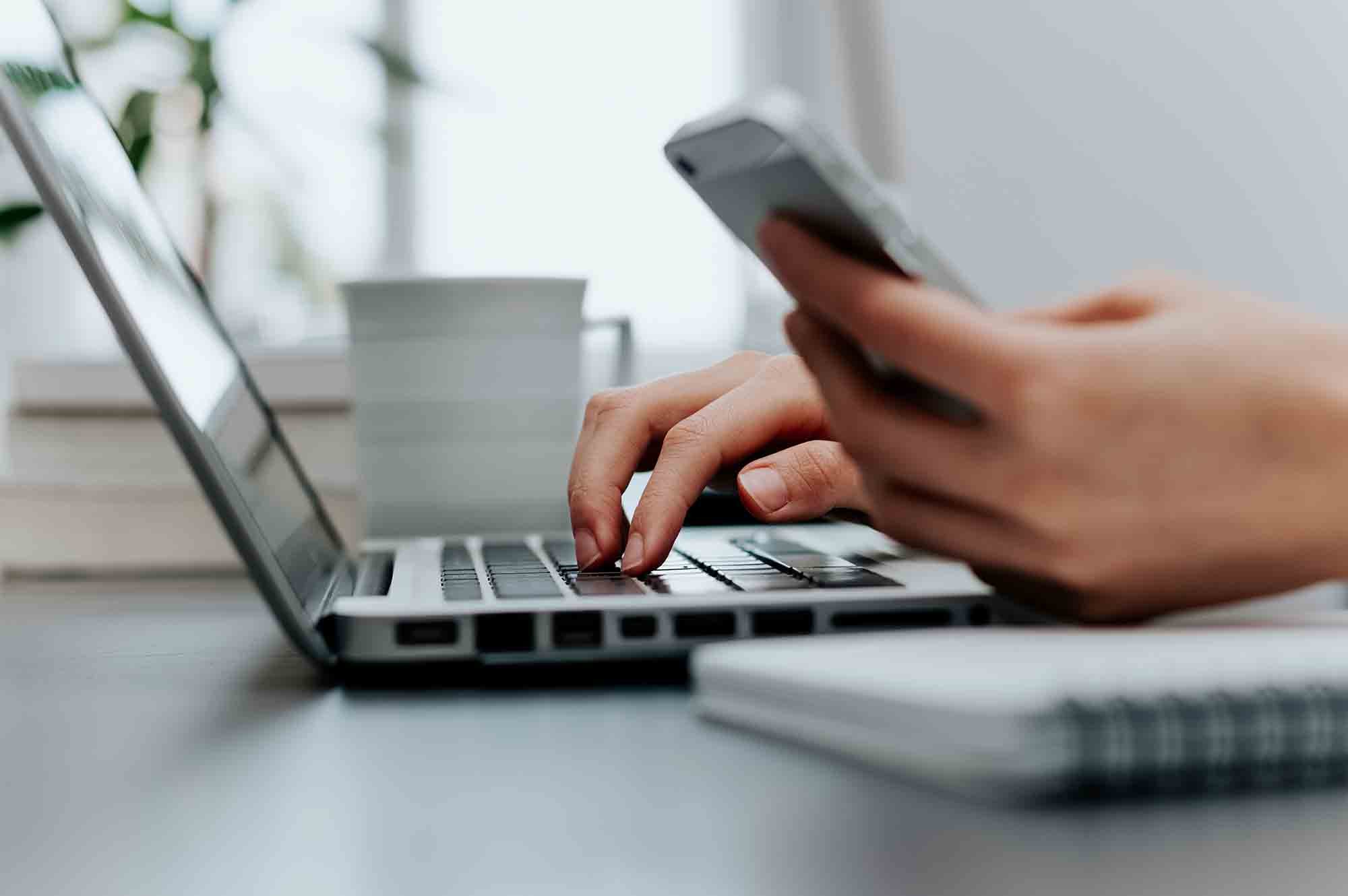 Bordr.io have a bank account opening service, which can be done remotely (online). This costs $350 (or $340 when you use the code PORTUGALIST) (Note: this is paused until mid-September. You’ll need to join the waitlist, but you can still use your discount code).

For whatever reason you may want to open a bank account from outside of Portugal.

So just how do you open a Portuguese bank account remotely? Here are a few options.

Note: This article is specifically about opening an account online, especially if you’re not in Portugal and not a resident in Portugal. If you are already in Portugal, and can visit a bank in branch, you may find this article more relevant.

Unfortunately, most Portuguese banks won’t allow you to open a bank account online. Normally, you will need to do this through power of attorney, which basically means giving a lawyer permission to do it on your behalf (and obviously paying them as well).

Bordr.io offers this service for $350 ($10 discount when you use the code PORTUGALIST) and will open the account with Millenium BCP, one of the most popular and most recommended banks in Portugal. (Note: this is paused until mid-September. Get in touch for other options).

You’ll also find that most relocation companies offer bank account opening as one of their standard services. Prices vary and start from around €150+IVA.

Most Portuguese banks won’t allow you to open a bank account online, particularly if you’re not a resident yet, but one exception is Atlantico. This isn’t a very well-known bank, but many people moving to Portugal have used it, particularly to meet residency visa requirements.

To open an account with Atlantico, you’ll need to download the MyAtlantico app, submit the required documents, and then do a video interview to confirm your identity. Once you’ve completed the interview there can be a long waiting process waiting for your account to be opened, but at least this option can be done remotely. The account opening service also isn’t available in every country.

Option: 3 Visit a bank with branches outside of Portugal

Millennium BCP, for example, has a branch in London which many UK residents have visited in order to open an account without visiting Portugal. You will most likely need a NIF in order to do this, although some people have said the bank offered them a ‘temporary NIF’ in order to bypass this requirement.

Similarly, many have visited Investors Bank-International Services in New Jersey as they are connected to Millennium BCP and able to open a Portuguese bank account. It’s normally necessary to travel to New Jersey, though, and that may end up being just as expensive as paying a lawyer to open an account for you.

Moey is a Portuguese app-based bank from Credito Agricola that’s similar to Revolut or N26. Aimed at a younger and more digital-savvy generation, Moey doesn’t have any branches but there are also no fees for using it.

Unfortunately, Moey is only available to residents in Portugal so you’ll need to already be living in Portugal to open an account.

Another option is simply to visit Portugal on a scouting trip. As more and more consulates ask for you to have a NIF, Portuguese bank account, and even an apartment rental before moving to Portugal, many people find it’s just as easy to visit Portugal for a few days and sort these things out.

Financially speaking, it’s probably cheaper to do it through the “power of attorney” option mentioned, above, but this option does include a trip to Portugal. It’s hard to say no to that!

You may still need a tax representative (aka lawyer) to get your NIF from Finanças if you’re a non-EU resident, which means visiting in person probably won’t be much cheaper than doing it online, but at least this option will give you more choices of bank account to open.

ActivoBank, which mainly has branches in Lisbon and Porto, is one of the most recommended (partly because it doesn’t have maintenance charges) but Millennium always comes up high as well. They also have branches throughout the country as well.

A few other banks include:

Generally speaking, you should only need the following items:

Some banks may ask you for your recent payslips or proof of earnings. It’s a strange requirement that some Portuguese banks have. If you’re a pensioner, your pension slips should suffice and if you’re self-employed, show your tax return.

Can I open a bank account as a foreigner?

Most banks charge a monthly fee, but there are one or two banks that have free accounts or are completely free (e.g. Activobank). Unfortunately, Activobank mainly have branches in Lisbon and Porto, so you’ll probably need to open an account with another bank.

It depends. If you have bills to pay (e.g. electricity and gas) or are buying a house, then you’ll probably need a Portuguese bank account. Portuguese debit cards are also more likely to be accepted in shops, so having an account is useful if you want to pay by card. However, if you are only in Portugal for a short period, you can get by by paying for everything in cash and card (where foreign bank cards are accepted).