Skip to content
Portugalist > Latest Articles > Travel in Portugal > Despite Coronavirus, 48% of Tourists Would Visit Portugal in 2020 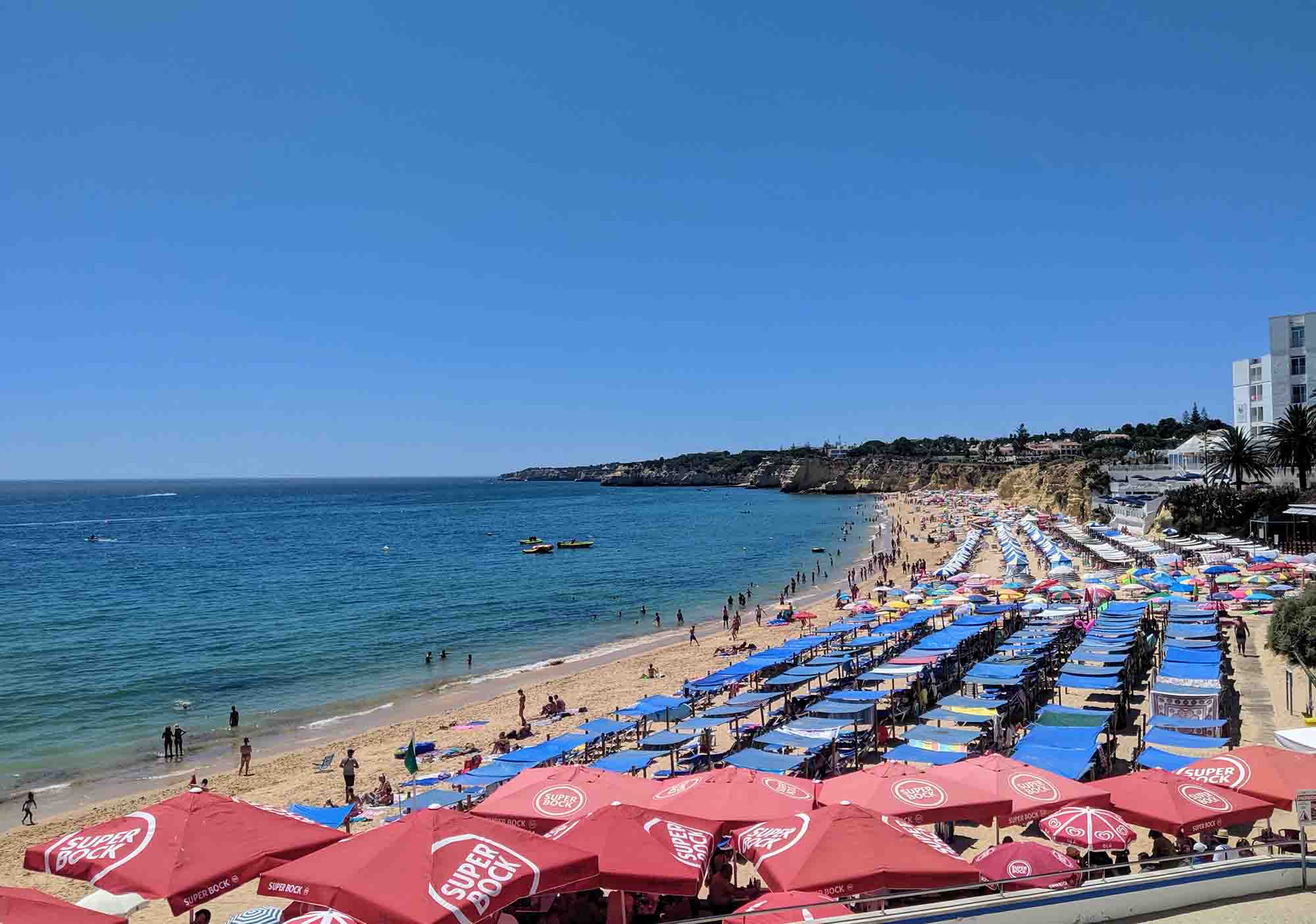 This is the big takeaway from Portugalist’s April 2020 survey of its readers, which had more than 700 responses.

Why are people still willing to travel to Portugal?

For many people, the stories they’ve seen in their news feed over the past few weeks has been enough to put them off travel for a very long time.

Others, however, are still willing to travel to Portugal and not just because their airline has only offered them a voucher instead of a refund. One reason could be Portugal’s response to the coronavirus crisis.

82% of those that plan to visit Portugal this year have been following news stories about the coronavirus situation in Portugal, and even when you include people that aren’t planning to travel to Portugal this year that figure is still high at 76%.

Why are people not willing to travel this year?

Naturally, some people aren’t willing to travel to Portugal this year despite how well Portugal has handled the situation.

The main reason for this, unsurprisingly, is health concerns related to coronavirus (51.9%) while 27.8% cited concerns about how restrictions on bars, restaurants, or other amenities could affect their experience of Portugal this year.

Surprisingly, money concerns and concerns about job security weren’t a major factor with just 11.7% listing it as their reason for not travelling this year.

Age, similarly, had an effect on the responses: 57% of those 54 years of age or under would still travel this year compared to 46% of those aged 55 or over.

And there’s always next year, at least according to 35.9% of those surveyed who said they still plan to visit Portugal but won’t do so in 2020.

How could all this affect your trip?

Of course, the big question is: how could all of this affect your trip to Portugal?

Autumn &Winter Could Be Busier

While July and August are normally the busiest months for tourism in Portugal, particularly on the Algarve, the majority of those surveyed said they were waiting until the autumn or winter to travel.

For those wishing to avoid the crowds, and still get good weather, it may actually be worth considering a summer trip to Portugal this year as so many people are now thinking of travelling in the second half of the year instead.

A change in how people travel?

The majority of people won’t be changing the way they travel as a result of Covid-19 (according to these survey results at least), but many of those surveyed will make changes – changes that suggest less interactions with other people.

In practice, it means there could be more demand for car rental and certain types of accommodation among those that do choose to travel in 2020 (although this might be offset by the reduced travel overall in 2020).

It also hints at a world in which those travelling keep to themselves a lot more. This is one of the reasons that other respondents didn’t want to travel this year, but for the majority of respondents it’s a price worth paying.

Of course, it’s not enough to simply want to travel to Portugal this year. As long as the borders are closed and airlines are no longer flying, holidaymakers will effectively have their travel plans made for them.

733 people responded to the survey from 46 countries, particularly the United States, United Kingdom, and Canada. The majority of the respondents (69.3%) were aged 55 or over.