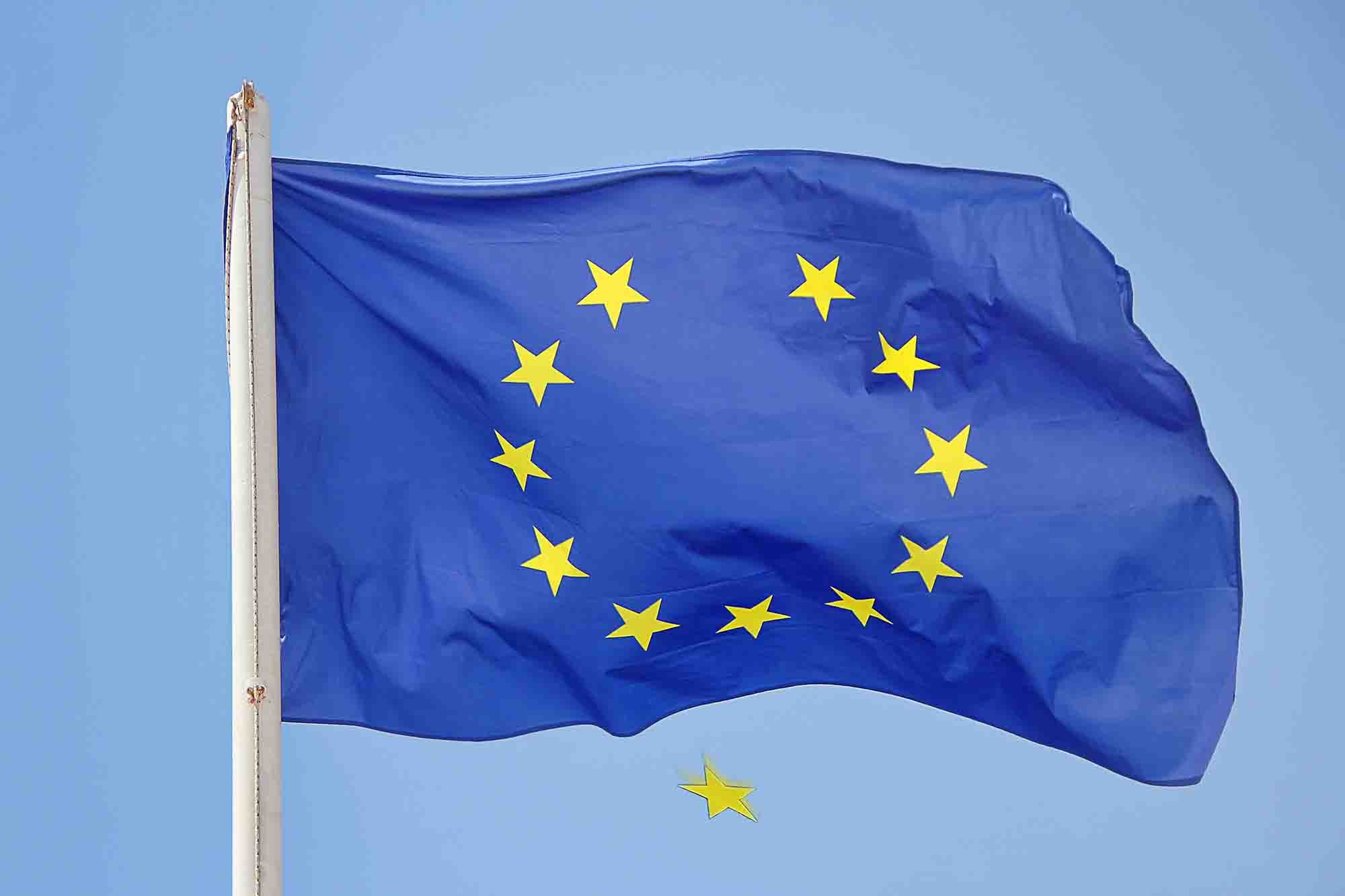 This article tries to answer a few questions about Brexit and Portugal but, the truth is, when it comes to Brexit, nobody really knows what’s going to happen. Despite the confusion, this article aims to provide accurate answers to some of the biggest Brexit questions that British travellers and expats have.

Disclaimer aside, the good news is that Portugal is doing everything it can to make sure that British people can still continue to travel to and live in Portugal. As an example, airports in Portugal (including Faro and Madeira) will have special British fast track lanes (similar to those that all EU nationals currently use) so that there is no holdup for Brits entering Portugal.

Will I still have health cover in Portugal after Brexit?

While the UK is part of the EU, UK residents visiting Portugal are able to access medically-necessary state-provided healthcare under the EHIC program (previously called E111).

This means that if you need medical treatment while you’re in Portugal, and it can’t wait till you get back to the UK, you’re entitled to receive that care during your holiday in Portugal at the same rates that local Portuguese people pay (normally free).

This is while the UK is part of the EU. Once the UK leaves, it’s likely that this agreement will change. The NHS website recommends taking out travel insurance if your trip is on or after the UK’s expect leave date (which constantly gets changed).

Will I still be able to hire a car?

If the UK leaves the EU without a deal, it’s uncertain how UK driving licences will be recognised and whether British drivers will need any additional paperwork. Other visitors from outside of the EU are able to drive in Portugal, but they usually need an International Driving Permit (1968 IDP).

It’s unconfirmed whether UK citizens will need an International Driving Permit to rent a car in Portugal if a no-deal Brexit happens, but it won’t be a huge inconvenience if that’s the case: you can get these at the Post Office for £5.50. Unfortunately you can’t order it online or by post: you have to go into the Post Office.

Spain and France have different IDPs to the UK so, if you are planning to drive in different EU countries, you may need separate IDPs. You won’t need a Green Card, however: this is only for driving your own car abroad.

Could my flight be cancelled or grounded?

It’s possible, although most experts seem to think it’s unlikely that the UK and EU would allow this much disruption.

How will Brexit affect the Pound?

It’s difficult to know how the markets would react to a no-deal Brexit. Some people say that it’s already priced in and wouldn’t drop that much, while other reports say it would reach parity with the Euro (i.e. 1 Pound would get you 1 Euro).

Although the Pound might increase in value if there is a Brexit deal or revocation, it’s probably not a bad idea to order your spending money in advance.

Money Saving Expert has a good comparison tool which shows where you can get the best deal on currency exchange.

Many expats living in Portugal are transferring their Sterling over to their Portuguese bank accounts in case the Pound does fall further. Transferwise offers much better rather than the banks, although for significant transfers you may get a better rate from a specialist broker.

How much time will I be able to spend in Portugal?

It looks like Brits (excluding those that have a Portuguese residency permit) will be able to spend 90 days in every 180 days in the Schengen Area. Most people visit Portugal for 1-2 weeks at a time, so this won’t be something that they need to think about.

Some tourists – especially digital nomads and retirees – come to Portugal for several months at a time, however. Under this scheme, if you stay in Portugal (or anywhere in the Schengen Area) for the full 3 months, you’ll need to spend 3 months out of it before you can re-enter.

Note: This doesn’t mean going to Spain or France as these are both in Schengen. If you want to stay in Europe, you’ll need to go to a non-Schengen country like the UK, Ireland, or Romania (or anywhere outside of Europe).

The situation for expats living in Portugal is slightly different than tourists.

To register yourself as living here, you will need to visit your local Câmara Municipal (town hall). Once you register, you’ll receive a 5-year permit. This permit gives you the right to live and work in Portugal and to enjoy the same rights as Portuguese citizens (e.g. healthcare).

Can I move to Portugal after Brexit?

British people have been moving to Portugal since before the EU existed and will probably continue to do so after Britain leaves the EU.

The difference is that while Britain is part of the EU, moving to Portugal is extremely straightforward. After Britain leaves the EU, it’s likely to become more complicated and involve more paperwork. Just ask anyone from the USA trying to move to Portugal.

Many people from outside of the EU (the USA being a good example) move to Portugal every year. One of the easiest ways to move here is via Portugal’s Golden Visa Scheme where you can get residency in Portugal simply by purchasing a house here (for as little as €350k).

Will I be able to continue using my UK driving licence?

The UK government is encouraging expats in foreign countries to switch their UK driving licences for local driving licences before the UK leaves the EU. If you do not exchange it by that date, you may have to sit a driving test here in Portugal which is likely to be costly and time-consuming.

Switching isn’t expensive (€30), but it does involve having the right paperwork. You may also have to wait a long time for your new licence (close to a year) and you won’t be able to drive outside of Portugal during that time.

To switch, head to your nearest IMT with the following documents: