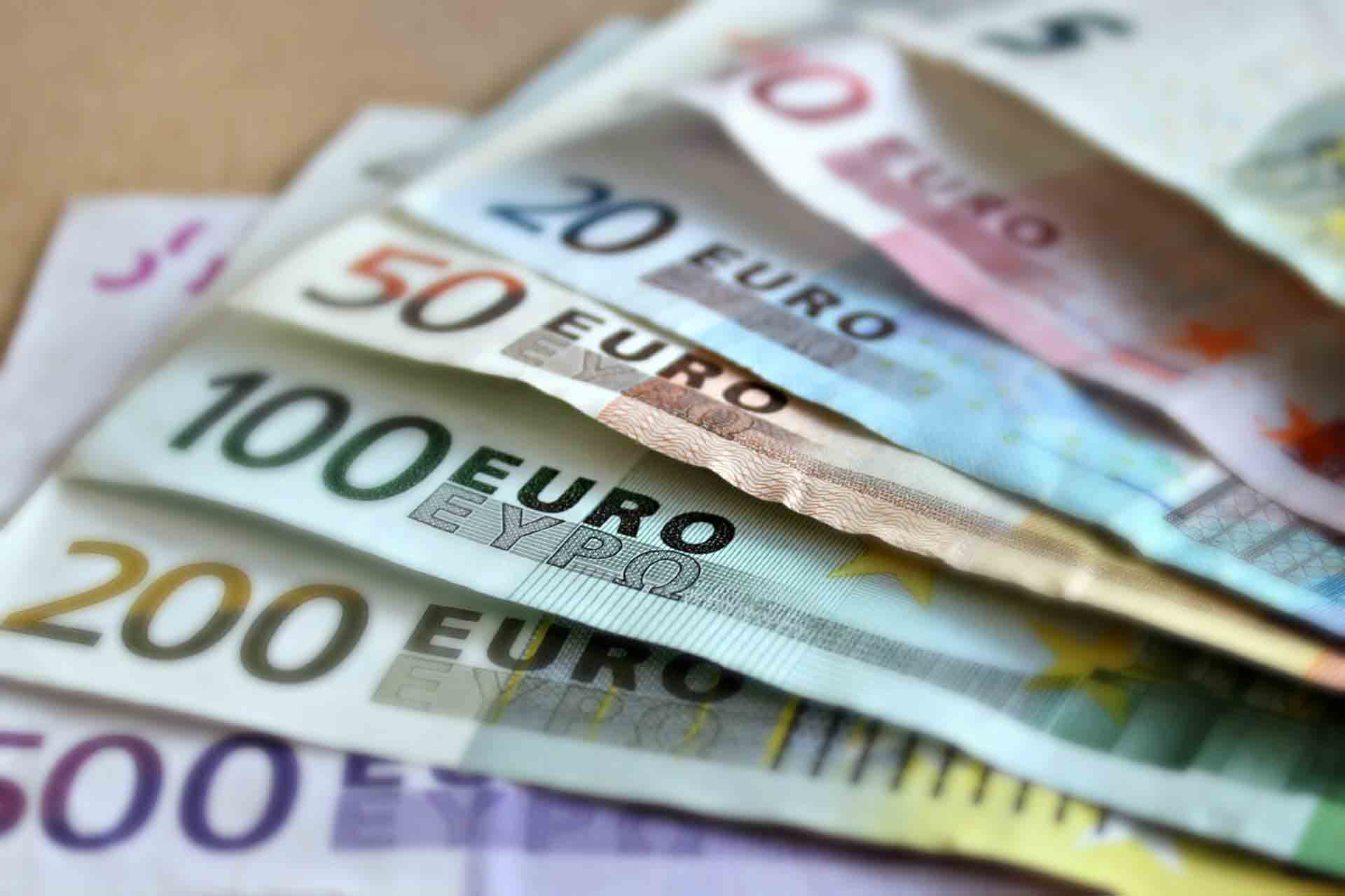 Portugal has long been marketed as a cheap place to live, or somewhere with a low cost of living, but is that really the case?

Getting an accurate answer is difficult. Search Google and you’ll find retirement magazines – most of which don’t seem to have any first-hand experience of Portugal – telling you that you can rent an apartment for a few hundred dollars per month. Search YouTube and you’ll find plenty of vloggers telling you how cheap a cup of coffee is or that how little they paid when they went to the hospital. Sites like Numbeo are great for comparing the cost of a litre of milk or a bottle of beer between two countries, but this is actually very misleading (as discussed below).

Another figure that’s thrown around is the Portuguese minimum wage which, as of 2022, is €705 per month. Based on that, it’s very easy to make an assumption that, seeing as people get paid less, everything must cost less.

Strangely, this generally isn’t the case and you’ll find that many things are more expensive than you would expect in Portugal, including some basic essentials like clothes. It’s also worth pointing out that many people on this wage live with family, don’t live well, and other may pick up additional cash in hand jobs which may skew the figures.

The exact answer is a little more complicated. These days, you’ll struggle to find a cheap apartment for a few hundred euros a month – before Portugal became the place to move to you could find an apartment in Lisbon for around €250 per month, but these days you can add €1000 – however, you can still eat a three-course lunch with wine for less than €10 in most parts of the country. And, yes, healthcare is free for the most part, with some small additional payments (e.g. a few euros for supplies).

So, Portugal is cheap for some things but expensive for others. If you’re moving from somewhere that isn’t particularly expensive (and this is subjective), you may find that your cost of living is more or less the same. If you’re moving from somewhere like London or San Francisco, you’ll probably still think everything is a bargain – even more so when you throw in access to public healthcare and being able to live within the EU.

It’s still affordable for what it is

There are cheaper places in the world, even in Europe. Eastern Europe, in particular, is a lot more affordable. But, even though you could live in Bulgaria, Romania, Mexico or anywhere else for less, you would miss out on:

Basically, it’s about lifestyle and quality of life. It would cost you a small fortune to live near the beach in California, which is said to have a similar climate, but much less in Portugal. You can get a similar Southern European vibe in Italy, but it’ll cost you at least twice as much.

And, some things are cheap

Want to eat out in Portugal? As mentioned, you can get a three-course lunch at a traditional restaurant for around €10 or less. A glass of beer or wine can cost as little as €1, and sometimes less, and the cost of certain produce, particularly fish, is much more affordable than many other countries. An everyday bottle of wine costs around €5 and you don’t have to spend much more to find something special.

These are the sort of purchases that people make when they visit Portugal, leading them to think Portugal is cheap. They don’t typically spend money on utilities (gas and electricity), cars, and rent, although they may spend money on fuel, toiletries, and branded products, all of which are expensive.

There was a time (not too long ago) when it was much cheaper to buy and rent a property in Portugal. Property rental and purchase prices have increased significantly over the past few years, particularly in places like Lisbon and the Algarve. While parts of Lisbon and parts of the Algarve were always expensive, it used to be the case that you could find cheaper options if you moved further out. That’s becoming less and less the case.

Portugal attracts all kinds of people, from people moving to work on minimum wage to those retiring on million-dollar pensions, and everything in between. And peoples’ spending varies considerably.

Some people are very happy eating in traditional restaurants and pastelarias, living in what might be considered a basic apartment, and shopping at cheaper supermarkets like Lidl and Aldi. Others, find themselves wanting international cuisine, a decent car, an apartment that isn’t like a fridge in winter and a sauna in summer, and products that they’re used to. So, they end up spending a lot more. However, if they come from somewhere that’s already expensive, like London or New York, they may still find Portugal very affordable.

Working out Your cost of living

The first step is to work out how much income you’ll have whether that’s from a pension, salary, or savings. Don’t forget to factor in taxes, which may require you to speak to an accountant to get an estimate first.

The biggest cost for most people is property, whether that’s buying or renting a place. You can get an estimate of rental and purchase prices by browsing the listings on Idealista to see what’s available in the areas you’re considering. If buying, don’t forget to factor in an average of 6-8% additional purchasing costs.

This is a difficult one to estimate, but it probably won’t be your biggest expense. If you really want to be accurate, take your weekly grocery shop and put it into the online shopping cart at a Portuguese supermarket like Continente.

Cars, including second-hand cars, are more expensive in Portugal. You can estimate prices by looking at StandVirtual, the Portuguese equivalent of AutoTrader, and comparing the prices to the same car in your country. To estimate fuel prices, take a look at https://precoscombustiveis.dgeg.gov.pt.

31 thoughts on “Portugal Cost of Living: How Much Does it Really Cost to Live Here?”