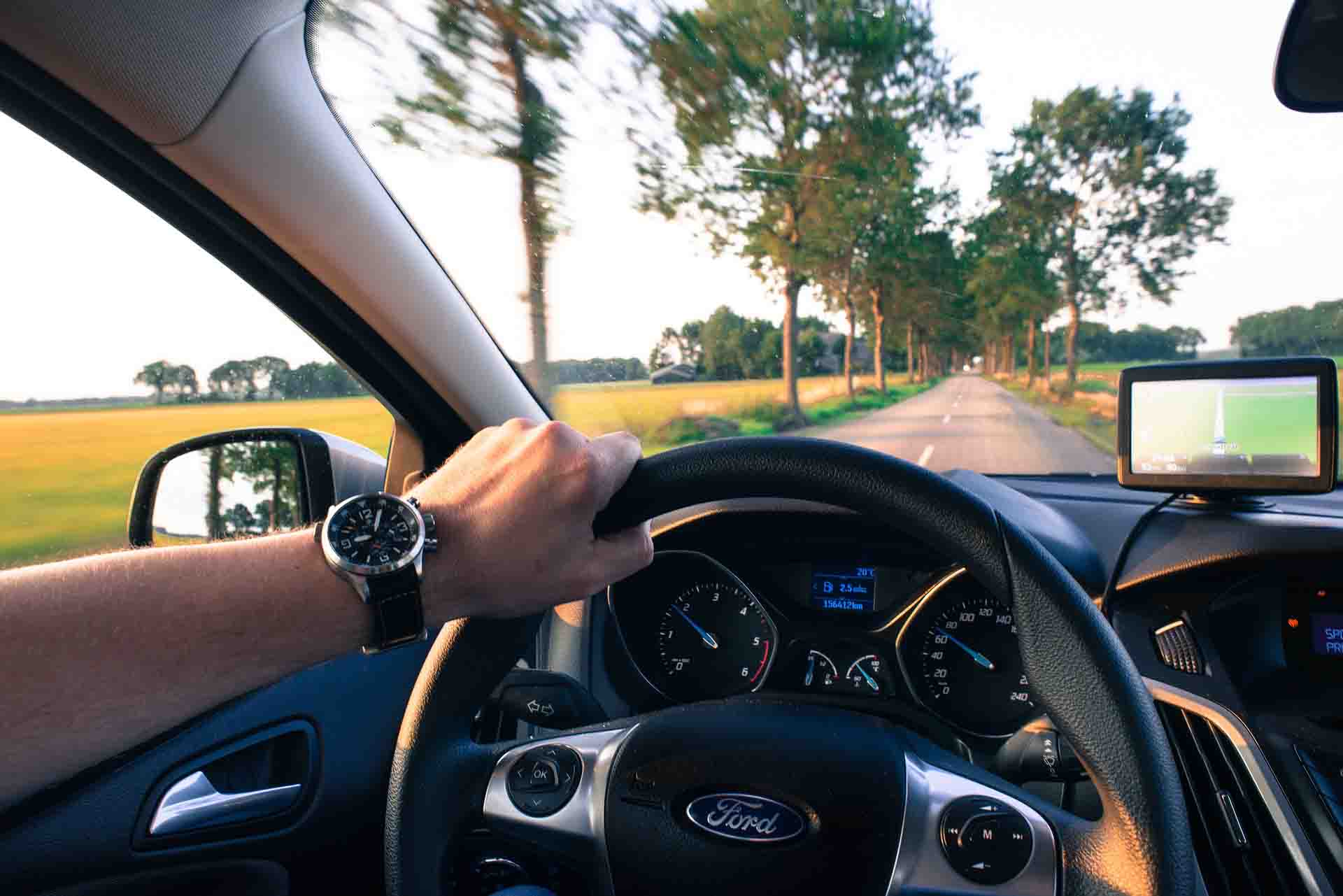 A lot of people have asked about hiring a car with a driver and, while it is possible, booking this type of service really isn’t as straightforward as it should be. Hopefully, this article will make finding a driver a little bit easier.

The reason that it seems difficult is because hiring a driver is not very common in Portugal or most of Europe really – generally people either drive themselves or take public transport. Of course, you’ve probably already considered both of those options and have decided that hiring a driver is the best option for you.

But even though this isn’t common in Portugal, it is something people do ask for and so there is a demand for it. People have many different reasons for wanting to hire a driver – from not liking the idea of driving in Portugal to feeling that it’s the best option for their limited amount of time in Portugal. Regardless of the reason, this article will show you all of the different options available.

Hiring a driver for an airport transfer

For long distance trips (e.g. Porto Airport in the north of Portugal to somewhere in the south of the country), Taxi2Airport.com seemed to be the best option.

You could also get a taxi at the airport as every airport in Portugal will have a taxi rank outside. Uber is also an option for short distances but, given that Uber only operates in some regions like Lisbon, Porto, and the Algarve, you may struggle to find a driver that will take you outside of those zones.

Hiring a driver for a city to city trip

Things start to get a little more complicated when you move away from the airport and start booking city to city trips.

Starting in a city like Lisbon, Porto, or Faro won’t be an issue. Several companies offer long distance city to city trips including:

Want to see the sights on the way?

The options listed above are best for people who want to get from A to B (e.g. Porto to Faro). But, let’s say you are doing a trip from Porto to Faro and you want to stop off and see some of the towns along the way like Coimbra, Aveiro, Óbidos, or Évora.

In that case, you would need to use a service like DayTrip. Another company to look at is Rent A Driver.

Alternatively, the other option would be to speak to a taxi driver and let them know the route you’d like to take and where you’d like to stop off on the way.

Starting your trip from a remote location

While it’s easy to book an A to B transfer from somewhere like Lisbon or Porto, many of the sites listed above don’t have options for people that need to start their trip in a small town or village.

The exceptions are Mozio.com and ShuttleDirect.com, both of which seem to be able to find drivers for most routes. DayTrip also allow you to request a custom route on this page, so it would be worth speaking to them as well and, again, Rent A Driver is worth contacting for a quote.

Hiring a driver for the day

Hiring a driver for the day is definitely something that you can do, but it isn’t always very easy to book it online.

DayTrip was the exception as it allowed you to request a custom route. Put your start and end as the same place.

Rent a Driver similarly is more designed for A to B journeys, but they will happily provide quotes for custom requests as well.

Besides those sites, there didn’t seem to be many big websites that made it find drivers that you could hire for the day. Everything was more locally based.

Hiring a driver for the duration of your trip

Hiring a driver for the duration of an entire trip isn’t very common in Portugal at all. Most people just get the phone numbers of a few local taxi drivers or the local taxi co-op and book them as and when they need them (reserving them in advance, if need be).

If you’d prefer to have someone booked out for the entire duration of your trip, you’ll need to get in touch with a company like Rent A Driver for a custom quote.

10 thoughts on “Hiring A Car (With a Driver) in Portugal”