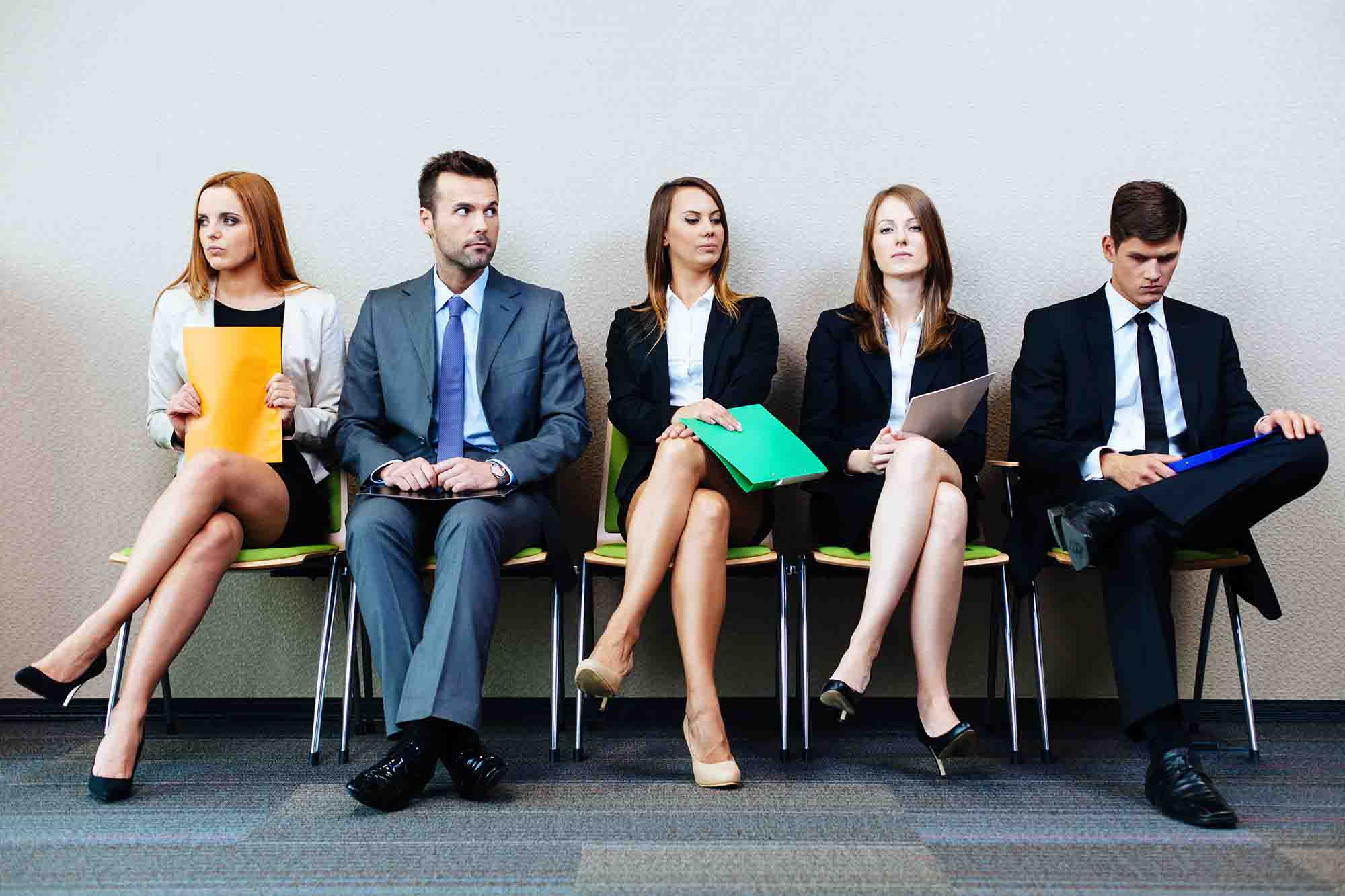 As more and more people move to Portugal, a question that keeps coming up is: how do I find a job in Portugal? For those that don’t have a pension or another form of income, a job is a means of making the dream of living in Portugal a reality. It’s a means of starting a new life in a country with fantastic weather, a laid-back lifestyle, and some of the most stunning beaches and areas of natural beauty in the world.

Jobs for those that don’t speak Portuguese

Foreigners moving to Portugal often face the same hurdle: they don’t speak Portuguese and, with the exception of a few industries and roles, Portuguese is required for most jobs. Being able to speak English isn’t always a huge advantage either, as English is often spoken to an extremely high standard.

Most foreigners that don’t speak Portuguese, particularly in Lisbon and Porto, end up working in call centre jobs. Portugal is home to a number of large call centre companies (Teleperformance and Sitel being two of the main names) and there are always jobs for speakers of English, German, French, Italian, Hebrew, Spanish – just about any of the main languages. As with call centre work anywhere, the work is demanding and the pay is basic, but if you don’t speak Portuguese and you want a job where you can meet other people who’ve just moved to Portugal, it can be a good opportunity. Useful sites include EuropeLanguageJobs and TopLanguageJobs, although you will also find these types of jobs on Google Jobs as well.

Some tech companies or very international companies may operate in English, so if you’re a coder or designer, you may be able to find a job that pays better than call centre work. Be sure to check the job descriptions to see if Portuguese is required. If you already work at an international company, check to see if you can transfer to Portugal as this may be a much easier route than applying for a brand new job.

Another option, if you already have a degree, is to get your TEFL qualification and to teach English in Portugal. Although English is widely spoken in Portugal, and the market isn’t as big as neighboring Spain, there is demand for high-quality English teachers, both at schools and in language academies. TEFL is a good place to begin your search, but many jobs appear on Google Jobs and other aggregators as well.

The tourism industry is another place to look, as is the property industry which caters to the thousands of foreigners who buy properties in Portugal every year. However, even though you may mainly speak English in these roles, knowing Portuguese and speaking other languages is an advantage – and you’ll be up against local Portuguese who often speak both English and Spanish to a native level.

Basically: as a non-Portuguese speaker your options will be quite limited, so do yourself a favour and take a Portuguese course.

If you don’t speak Portuguese and don’t want to work in a call centre or for Portuguese wages, consider getting a remote job. This is a job that can be done from anywhere, which means you can do it while living in your apartment in Lisbon, the Algarve, or the Azores.

However, unless you already have tech skills, this is often easier said than done for a number of reasons. The first, as stated, is that most remote jobs tend to be in tech roles, as well as other fields like graphic design, marketing, and copywriting. If you don’t have those skills already, it can take a long time to learn them – more than most people have. There are some remorse-based jobs in customer service, which have a lower barrier to entry, but most remote jobs have some level of skill.

Another challenge is that not all remote jobs can be done anywhere – according to the HR department anyway. If you see a remote job in the US, for example, they might be willing to let you work from anywhere in the US but not anywhere in the world. This is due to tax, payroll, and legal issues. Some sites, like RemoteOk, highlight whether the job can be done worldwide or only in a specific country, but not all jobs sites do.

That said, if you can find a job that allows you to work from Portugal and pays you a salary that’s above Portuguese wages, this could be the perfect way of making the Portuguese dream a reality.

Note: These sites specialise in remote jobs. However, now that remote working has become more common, you’ll also find plenty of remote jobs listed on sites like Linkedin and Indeed.

Another option is to set yourself up as a freelancer, for example a freelance graphic designer, copywriter, accountant, or whatever. This route is probably even harder than finding a remote job: not only do you need a skill to freelance with, but being a freelancer is also incredibly hard work – much harder than being an employee. Not only do you need to do the work that you’re being paid to do, but you constantly need to be searching for your next job while at the same time filing your taxes and taking care of all the other small business admin you have.

However, if you think you’ve got what it takes to be a freelancer, it could be another way of funding your lifestyle in Portugal.

Jobs for those that speak Portuguese

The best one for you will depend a little on the type of work you’re looking for – most jobs are posted on sites like Net Empregos but IT jobs often have specialist portals and lower-skilled jobs like restaurant and bar work might only be posted to Facebook groups and classifieds websites.

Wages: How much will I be paid?

The minimum wage in Portugal is around €700 per month, so wages are low. The lowest in Western Europe, in fact, which is why Portugal has the highest emigration rate as a proportion of population in the European Union, according to Eurofound. More importantly, the cost of living does not reflect the minimum wage, particularly in places that people want to move to like Lisbon, Porto, and the Algarve. For €700 per month, you will be renting a very basic room in a houseshare in most of the country. Beer and wine are cheap and you don’t need a lot of money to have fun in Portugal, but you won’t have much, if any, money left over at the end of the month.

Now, there are better paid jobs out there, and some are even on par with other European countries. However, the norm is that jobs are lower paid, and this is something to be aware of.

Another slightly smaller challenge to be aware of is that salaries aren’t always listed on jobs websites so you’ll have to contact the company to find out. It’s a small issue, but it’s a challenge because job-hunting is already time-consuming enough.

For those in specific industries, it may also have tax benefits as well. Portugal’s NHR program allows newcomers to Portugal to pay preferential rates of tax for the first ten years of living in Portugal. For employees and the self-employed, this typically works out at a flat rate of 20% + 11% social security (or 31% in total). If you currently fall into a higher tax bracket in your country, 31% may be a very good deal.

And even if you don’t qualify for the NHR regime, just being able to live in a country with such beautiful architecture, fantastic wine, and great weather is a pretty good deal in itself.