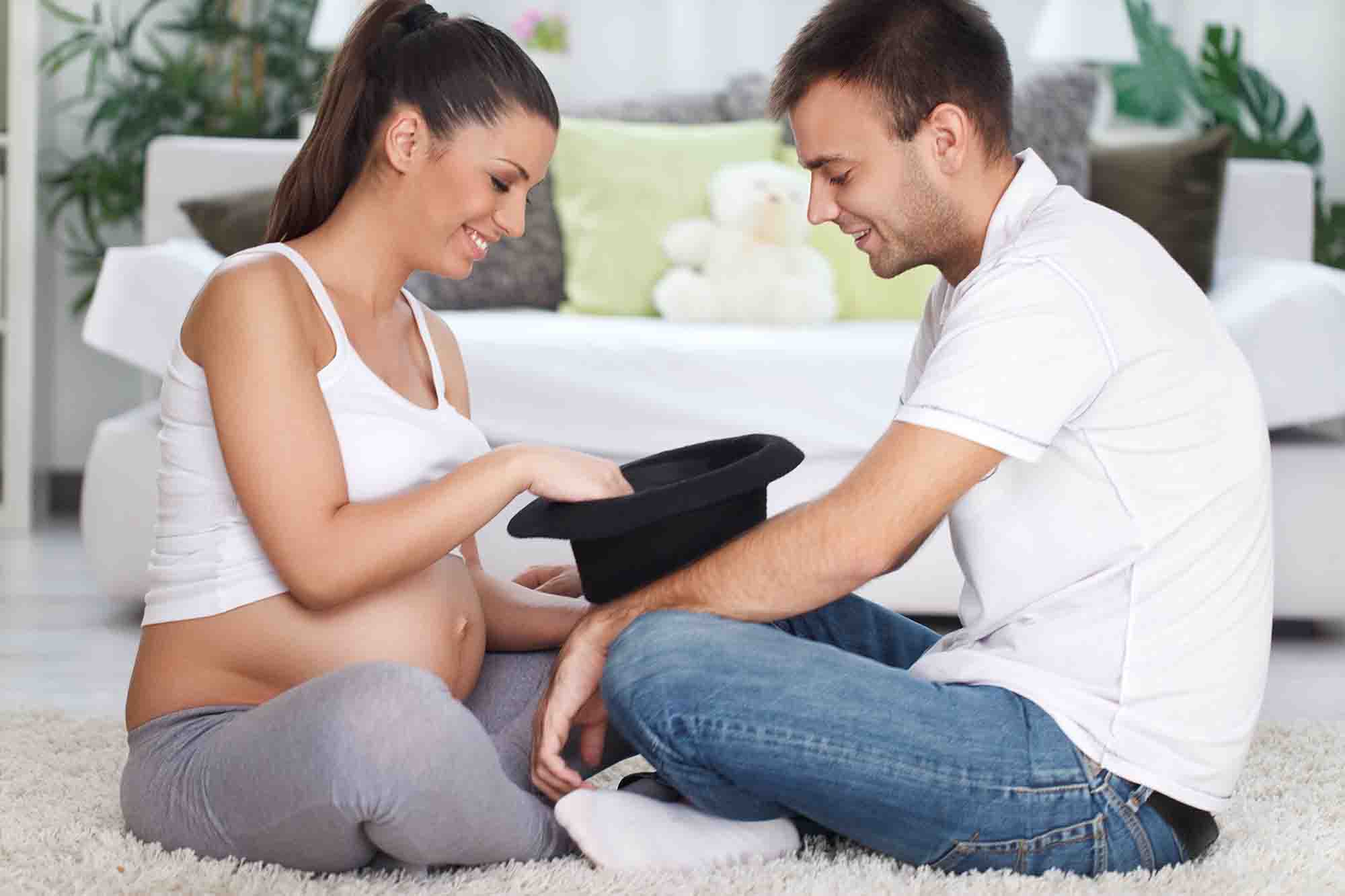 Choosing a baby name is hard, but choosing to give your baby a Portuguese name will make your name a lot easier. Why? Because there are only so many Portuguese names to choose from.

The list consists of very Portuguese-sounding names as this preserves Portuguese culture. It also prevents parents from calling their children names like Peaches, Apple, North West, Moon Unit, Bear, or Facebook. Yes, those are all names that people (well, mainly celebrities) have given their children recently.

* These rules obviously only apply to babies born in Portugal to Portuguese parents. A lot of Portuguese Americans, for example, give their child a Portuguese name but with a more anglicised spelling e.g. Tomás becomes Thomas. This is to make it easier for other Americans to pronounce and spell while still holding onto that Portuguese connection.

Now let’s get onto the names you are allowed to call your child.

The following are some of the most popular names in Portugal for both boys and girls.

The most interesting banned names

The list of names that are banned runs for around 80 pages. Most of the names are spelling variations on traditional Portuguese names, or very foreign names, but there are a few gems in there.

Portugal isn’t the only country that has a list of banned names. Other countries have names that aren’t allowed as well. Alice, Linda, Elaine, and Lauren are not allowed in Saudi Arabia, for example, along with the name Prince (in case people get confused who’s royalty and who’s not).

New Zealand, Denmark, Malaysia, Mexico, Germany, and France also have list of names that aren’t allowed, but most of these are just really silly names like LOL and Facebook.

How many names do you want?

In the English-speaking world, most people have 3 different names: their first name, their middle name, and their surname e.g. John David Smith. Some people have four names, and you can technically have more, but the majority of people just have 3.

In Portugal, things are slightly different. Most people have 1-2 first names, and then usually two surnames (the mother’s and the father’s). You can actually take 2 surnames from each parent, and have 2 first names, but that’s about the limit on how many names you can have.

Most people reading this article will only be looking to pick out first names, of course, in which case you’ll normally be looking at a maximum of two.

Because there are so many Marias, many parents give their children two first names e.g. Maria Inês. That way they can differentiate themselves from all the other Marias in their class. Having two first names also isn’t too unusual in the English-speaking world, and it’s often done with people that are called Mary e.g. Mary Ann, Mary Jane, etc.

Do I have to pick a Portuguese name?

Children born to foreign parents, or even one foreign parent, are exempt from having to pick a name from the list. If you want to call your child David, that’s fine, although in the past you have needed to get special permission from your embassy to do this.

If you’re planning to raise your child in Portugal, it is worth considering a Portuguese name – or at least a name that would be recognised in both Portugal and the English-speaking world. David, for example, is an option.

At the very least, you should consider giving your child a name that Portuguese people can easily pronounce. It’s also probably a good idea to stay away from names like Viking.

What happens when someone gets married?

Although the state-controlled Portuguese approach to names can seem rigid and strange, it’s surprisingly non-sexist.

In the English-speaking world, the woman takes the man’s surname. In Portugal, that’s a choice and the majority of people choose not to do it.