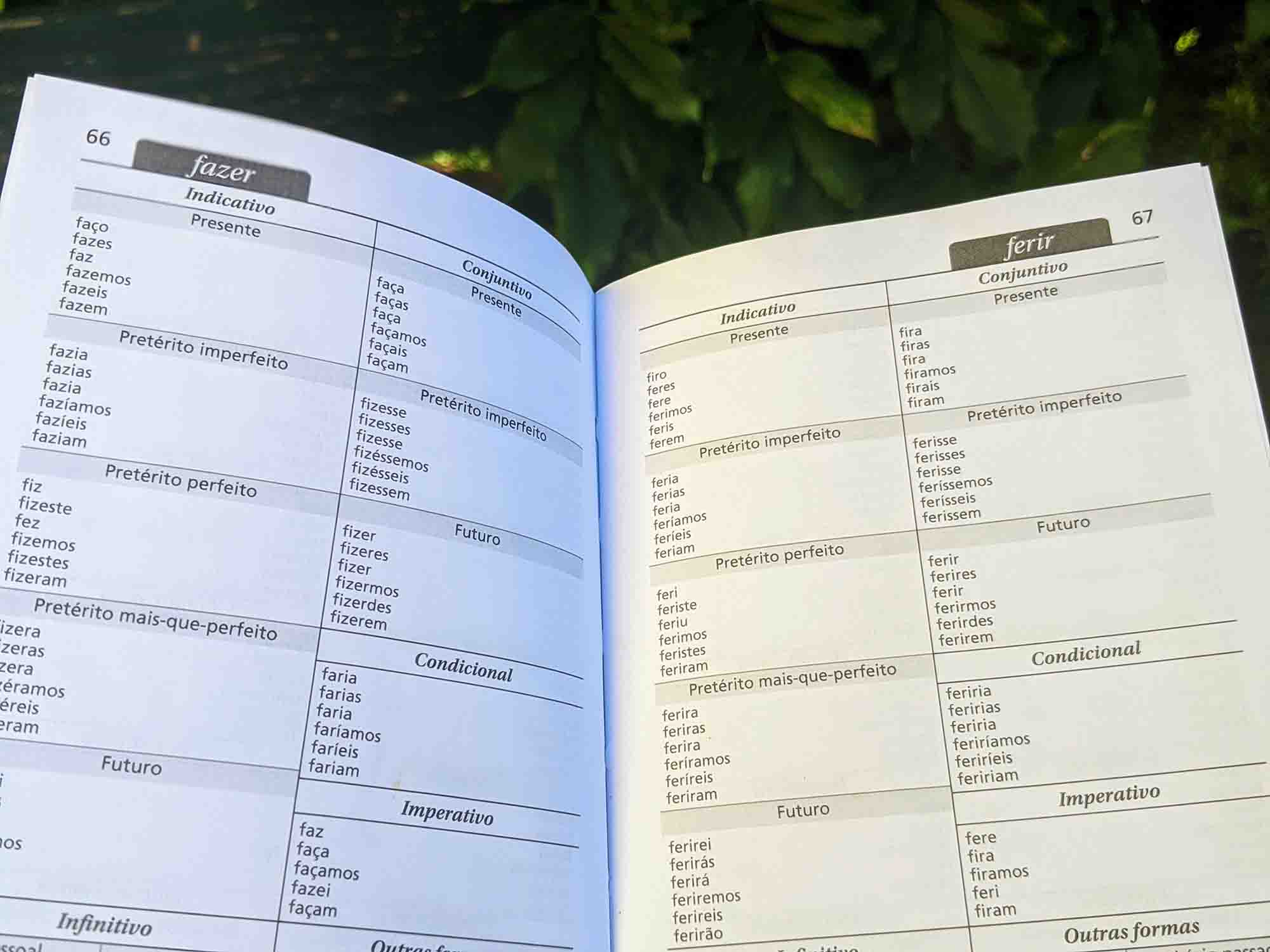 The Portuguese passport is becoming increasingly popular, not least because having it gives you the right to move to any EU country (including Portugal, of course). Many people have a claim to a Portuguese passport — for example, by having a Portuguese parent or having lived in Portugal for more than five years — and are now trying to take advantage of their ability to get a second passport.

The requirements vary depending on the route to citizenship that you’re eligible for but, for many categories, one of the requirements is that you have at least an A2-level of Portuguese.

Examples of applicants that are likely to need this level of Portuguese include:

It’s also often a requirement for permanent residency, particularly if the applicant is from outside the EU. Even if it’s not a requirement, it shows a tie or link to Portugal and Portuguese culture and this is very important to the people who make these decisions.

In Portugal, the language requirement in an A2 level of Portuguese. This is based on the CEFR scale, but referred to as CIPLE on Portugal’s CAPLE (Certificado Inicial de Português Língua Estrangeira) scale. Both mean the same thing.

How Hard is A2 Level?

That said, the A2-Level is extremely achievable. It takes roughly 200 hours, which sounds like a lot, but, depending on how many hours per day you’re willing to commit, you could achieve it in anywhere from 2-6 months. You also only need to get 55% or higher in order to pass.

And you don’t have to live in Portugal to study Portuguese either. There are plenty of online courses like the A1 & A2 levels of Portuguese Master Course as well as resources like iTalki where you can find tutors to practice speaking with. In fact, you can learn Portuguese almost entirely online.

If it still sounds hard, remember this: Germany, France, and the UK all require a B1-level of their respective languages which would mean an extra 150-200 hours of extra learning.

You can see a full list of European Portuguese Courses & Textbooks here.

The exam itself consists of 3 parts:

A2 (or CIPLE) exams take place every few months and are much more frequent than other levels. You can find the next test date here.

Currently the exam costs €72. Payment is normally made by Multibanco or bank transfer, so it’s a good idea to allow at least a day for the payment to process.

Normally it takes 2 weeks to get your results, and you can check them here. Expect the certificate to take around 4-6 weeks more.

In total, this can take around 6-8 weeks which can slow down a citizenship application process. For this reason, it’s a good idea to take the exam as soon as you are ready.

Preparing for the exam

It’s recommended that you work through a course or textbook that covers A1 & A2 European Portuguese. Some courses are strong in one area (e.g. listening) so make sure that you are covering all areas of the language including listening, reading, writing, and speaking. It’s also a good idea to spend some time focusing on Portuguese grammar.

Past exam papers can be hard to find, but there is one example on the University of Lisbon website:

There’s also a book of past papers, which, unfortunately, only includes one per level, available from Lidel.

Will I need to take an exam?

Yes, you will need a certificate to show you have an A2-level of Portuguese (or higher) unless you’re from a Portuguese-speaking country like Brazil or Mozambique.

Do I need to take an exam if I already have a higher level of Portuguese?

Is Portugal getting rid of the language requirement?

In December 2019, the Portuguese Parliament discussed the possibility of removing the language requirement. It didn’t happen. There are always discussions about this, but it seems unlikely that it’ll happen and you’re better off just learning enough Portuguese to pass the exam.

Do people applying for citizenship via the Golden Visa need to take the test?

You don’t need to take the test to get temporary residency in Portugal, but you do need a certificate to show you have A2 Portuguese or higher if you’re applying for citizenship[1]https://www.belionpartners.com/portuguese-language-test or permanent residency[2]https://imigrante.sef.pt/en/solicitar/residir/art80/.

No, you only need to take the A2 exam.

Do under 18s need to show an A2-level of Portuguese?

If they are attending a Portuguese school, a declaration of proficiency from the school may be enough.

Who else is exempt from taking the language requirement?

People over 60 who are mentally-handicapped, illiterate, or seriously ill may be exempt from the requirement. Under 10s and anyone with special needs can request to have the test adapted to their needs.

6 thoughts on “The A2 Language Requirement for Portuguese Citizenship”