The Portuguese are famous explorers, and have an influence across the world. This series looks at destinations outside Portugal where you can experience Portuguese wine, food and culture.

The grey and gothic cobblestoned streets of Edinburgh may feel a million miles away from the sunsoaked calcadas of Lisbon and the Algarve, but the Scottish capital is a great place for fans of Portuguese culture. It’s where JK Rowling moved to after she started writing Harry Potter in Porto, after all. So here are our top Portugalist picks in Edinburgh.

There are now two Casa Amiga cafés Edinburgh. The first and original Casa Amiga is located on Leith Walk, next to a Hib’s pub: the Harp & Castle. It’s small, and often hard to get a seat, but this is testament to how well Portuguese food has been received in Leith. As well as selling coffees and cakes (including, of course, pasteis de nata), Casa Amiga also sells Portuguese essentials like Delta Coffee and Gallo olive oil.

A Portuguese/Brazilian café that has food from Portugal and the former Portuguese colonies.

There are also a couple of Nandos in the city, but let’s not get into that…again.

Where to learn Portuguese in Edinburgh

Evening classes are offered at four different levels, from absolute beginner to maintenance for advanced speakers. Levels 1.1 and 2.1 usually run from September to December. If you want to continue learning, 1.2 and 2.2 last from January to March and 1.3 and 2.3 run from April to June.

This school offers Portuguese classes to bilingual children as well as English-speaking kids who are really keen on learning Portuguese. Classes take place from 11am to 1pm on Saturdays with 34 sessions during the school year.

The ELA run two courses for adults, both starting in September: an 8 week holiday survival guide, and an 8 week intermediate course which also goes into Portuguese food, history and culture. They also have courses for children, too.

If you’d rather practice your skills in an informal setting, this is for you. Small groups (six learners plus a tutor) chat for about an hour in Portuguese. Note that the focus here is on Brazilian Portuguese. Drop in on Monday nights, 6pm-7pm.

Where to buy Portuguese wine in Edinburgh 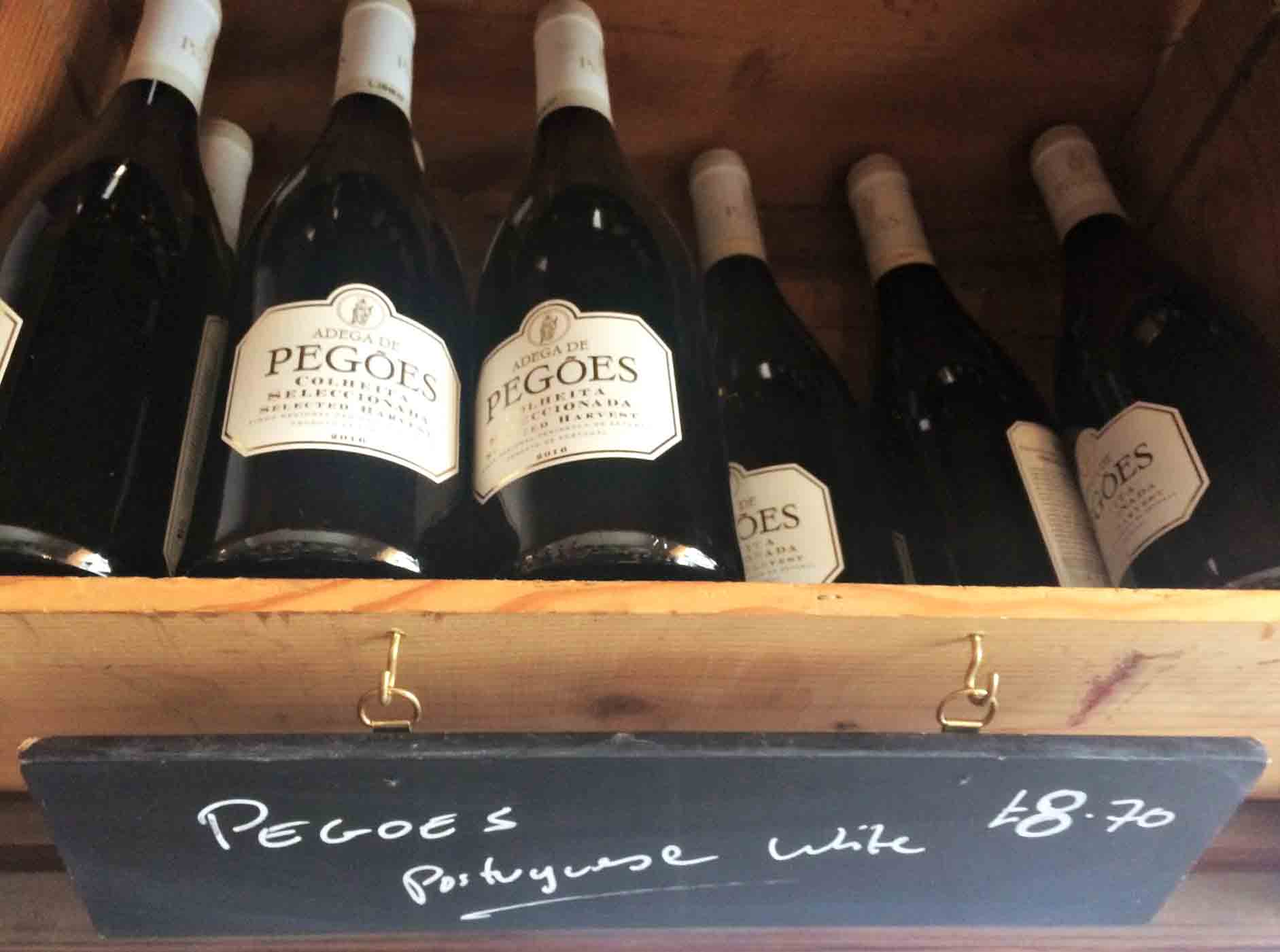 It can be hard to find Portuguese wine in Edinburgh, or anywhere in the UK for that matter. Although most supermarkets now stock a few Portuguese wines, the Portuguese section is usually relatively small. Cornelius Beer & Wine on Easter Road is a hidden gem for Portuguese wine lovers: there are usually 10-20 different varieties available, with new wines being added all of the time.

Have you found any other Portuguese businesses in Edinburgh? Let us know in the comments below.

2 thoughts on “The Portuguese Guide to Edinburgh”