Skip to content
Home › Destinations › The Algarve › Raposeira: A quaint base for your Algarve holiday 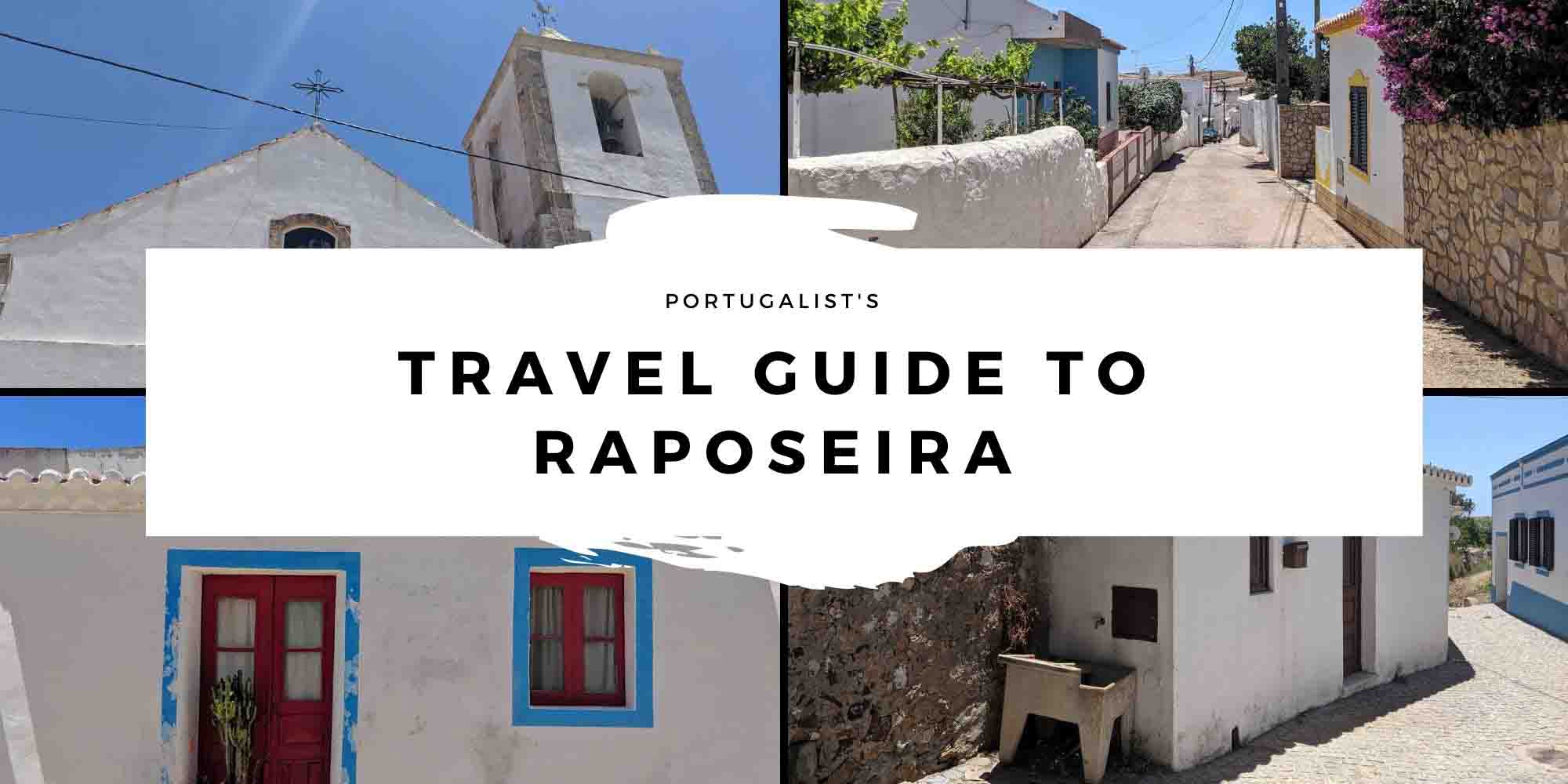 I don’t know how many times I’ve driven past Raposeira – countless times probably – but, for whatever reason, I’d never stopped there. I was surprised to discover quite a pretty little town.

Anyone who’s spent any time on on the Algarve’s West Coast will have driven through Raposeira at some point. Located roughly 10 minutes’ drive from Sagres, and just 5 minutes’ drive from Vila do Bispo, Raposeira is one of those places that you end up passing through as you drive along the N125.

The traffic lights just outside of the town mean you usually end up pausing there temporarily, but that usually isn’t enough to tempt anyone into the town itself.

It looks like there’s very little to it besides a church and a square and, in reality, this is true. Besides the Igreja Matriz da Raposeira church, the town square, and the Casa de Pasto Rodriguez snack bar, there really isn’t anything else in Raposeira.

But, wander around the town and you’ll find a picturesque setting made up of small, cute, cottages. Although there were plenty of buildings that were in need of a little TLC (a lot in some cases), there were also plenty of buildings were people had really put a lot of care and attention into making them look beautiful – something which isn’t always the case in Portugal.

There isn’t a lot to see and do in Raposeira, but that’s typical with most of the towns in this part of the Algarve. If you want a quiet base, somewhere you can use to explore the Western Algarve, go walking, or go surfing, then Raposeira is definitely an option. Its only real downside is a lack of restaurants but that won’t be such an issue if you have a car.

If, however, you want somewhere with a bit more life in the evenings, you’ll probably need to look at either Lagos or Sagres.

A few options include:

More options can be found on Airbnb.

Things to do in Raposeira

Learn to surf or rent surf equipment at Hostel Good Feeling, Raposeira’s only surf school and top thing to do. As well as surfing, you can also learn or practice SUP (Stand Up Paddle) at Good Feeling as well.

Kayak Centre Lagos is located 4.6 km away at Praia da Ingrina, the nearest beach to Raposeira. They offer canoe or kayak trips around the secluded Algarve caves.

Pick up souvenirs at Cerâmica Paraíso

Popular and affordable pottery and tile shop where you can pick up all kinds of ceramic gifts and souvenirs. Cerâmica Paraíso is situated about 1-2 minutes’ walk from Raposeira Town Centre.

The easiest way to get to Raposeira is by car. While you may not need a car if you’re attending a surf school such as the surf school at Good Feeling, it’s going to be a necessity for most people.

Raposeira is easy to get to by car, and there is free public parking throughout Raposeira. From Faro Airport, you can take the N125 the entire way or cut down your journey by taking the A22 toll road as far as Lagos.

Read more about hiring a car at Faro Airport.

To get to Raposeira, you’ll need to take the bus or train to Lagos and then take a bus from Lagos to Raposeira.

Note: From Raposeira, you can only get to a few places by bus e.g. Salema and Lagos, however, from Lagos you can get to most places on the Algarve.

If you don’t plan to drive and don’t want to take public transport, you can also book an airport transfer from Faro Airport or Faro City Centre. There are also taxis at Faro Airport as well.