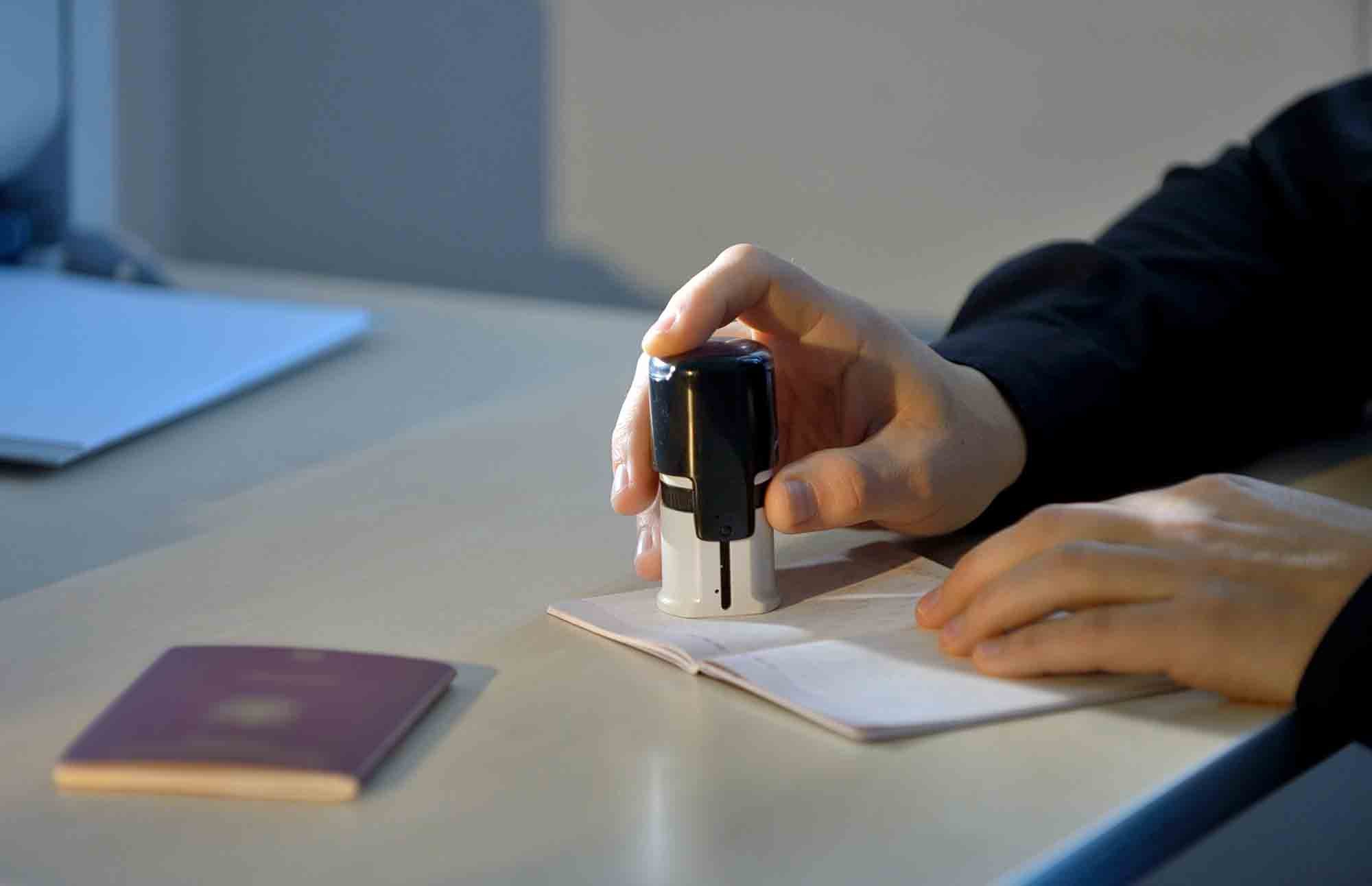 There are lots of reasons to live in Portugal – the weather, food, and the culture, for example – but another good reason is the residency visas. For an ever-increasing number of people, Portugal’s visas are some of the most attainable residency visas in the EU.

This is true for those that want to invest through Portugal’s Golden Visa scheme, but also for retirees, remote workers, business owners, and entrepreneurs.

Another closely-connected benefit is that both permanent residency and Portuguese citizenship are possible after 5 years of living here. That means in just 5 years, you could put in your application for a Portuguese passport.

In this article, we’ll explore some of the different visas available to see how you could move to Portugal and, if you decide to, become a Portuguese citizen later down the line as well.

Note 1: If you’re visiting Portugal for 90 days or less, you don’t need a residency visa but a tourist visa. The 90-day Schengen Visa allows you to visit Portugal (or any country in the Schengen Area) for 90 days within a 180 day period.

Note 2: EU/EEA/Switzerland citizens do not need a visa to move to Portugal. You are, however, supposed to register as resident after being here for 90 days.

The D7 (sometimes called the passive income visa or type-1 visa) is increasingly becoming Portugal’s most popular visa. It’s basically aimed at those that already have their own regular income, and ideally passive income, such as a pension, income from property rentals, dividends, or similar.

Increasingly, SEF are also accepting those with remote jobs on the D7. So, if you have a job that you’re able to do remotely, you could move to Portugal and live and work from here instead.

One of the reasons that the D7 has become so popular is because the minimum financial requirements are incredibly achievable. In order to be eligible your monthly income (e.g. from a pension or remote job) needs to be the same or more than the Portuguese minimum wage which, in 2021, was equivalent to €635 per month.

In practice, living off €635 per month in Portugal is incredibly challenging, and closer to a minimum of €1,000 per month is recommended, but this shows just how achievable this visa is for many people.

Family reunification is also possible, although if those family members don’t have their own income you will need to be financially responsible for them. The financial requirements are just (if not more) achievable: for a spouse or partner you will need an additional 50% of the minimum income requirements and another 30% for each child.

And just because you’re bringing your own income, that doesn’t mean you’re on your own. The D7 residency permit gives you access to public healthcare, as well as the right to study, and apply for jobs here.

The ARI (or Golden Visa) is probably Portugal’s most famous visa. The visa allows you to become resident in Portugal in return for making an investment in Portugal. That investment could be something altruistic like an investment in the Portuguese arts and culture scene or scientific research in Portugal or it could be as simply as purchasing a property for €500k or more (in some cases this can be lowered to €350,000 or even €280,000).

But, even if you are planning on purchasing a property in Portugal anyway, that doesn’t mean that the Golden Visa is the right visa for you.

The visa is actually best for those that don’t want to spend the majority of the year in Portugal as the requirements state you only have to spend an average of 7 days per year here.

Why move to Portugal if you are only going to spend seven days a year here? Basically, the visa is aimed at those that:

Because this visa gives you the benefits of being resident here but without actually living here, the Golden Visa fees are much higher than other visas. For this reason, it’s always a good idea to see if one of the other visas would also work for you.

If you have the right to live in Portugal – for example, if you qualified for another visa or if you have an EU passport – but your family members do not, you can bring them to Portugal under the family reunification visa.

Bringing family members such as a spouse or partner and children does mean taking on financial responsibility, especially if they don’t have their own income, however the amounts are reasonable.

Read more about the D6 visa and residency permit

As with all of the other visas, the D2 not only gives you the right to live in Portugal but also the right to travel within the Schengen Area – perfect if you have clients within the rest of Europe.

Unlike the entrepreneurship visa, the startup visa is specifically aimed at those that want to launch an innovative startup or bring an existing one to Portugal. This visa also aims to plug you into the Portuguese startup and entrepreneurial community.

As with the other visas, it’s aimed at Non-EU/EEA/Swiss applicants.

Although this visa has much stricter requirements than the entrepreneurship visa, it does allow multiple startup applicants on the same application. It also aims to plug you into the Portuguese startup ecosystem.

Portugal is a popular place to study and home to several great universities, including one of the oldest in the world: Coimbra University.

And with an affordable cost of living, great weather, food, and culture, Portugal is a fantastic place to be a student.

This visa is also suitable for those that are interested in later applying for Portuguese citizenship: time spent studying in Portugal counts towards your citizenship application. However, if your course lasts for less than 5 years you’ll need to either begin another course or apply for another visa in order to reach the 5 years of residency needed to be eligible for citizenship.

Besides being able to work in Portugal, the other benefits of this visa include family reunification (being able to bring your family members here) and being able to apply for the EU Blue Card.

Examples of those that might qualify for the D3 include managers (such as executives or directors) or experts in certain intellectual and scientific activities (such as engineers or legal experts).

2 thoughts on “The Best Residency Visas for Moving to Portugal”