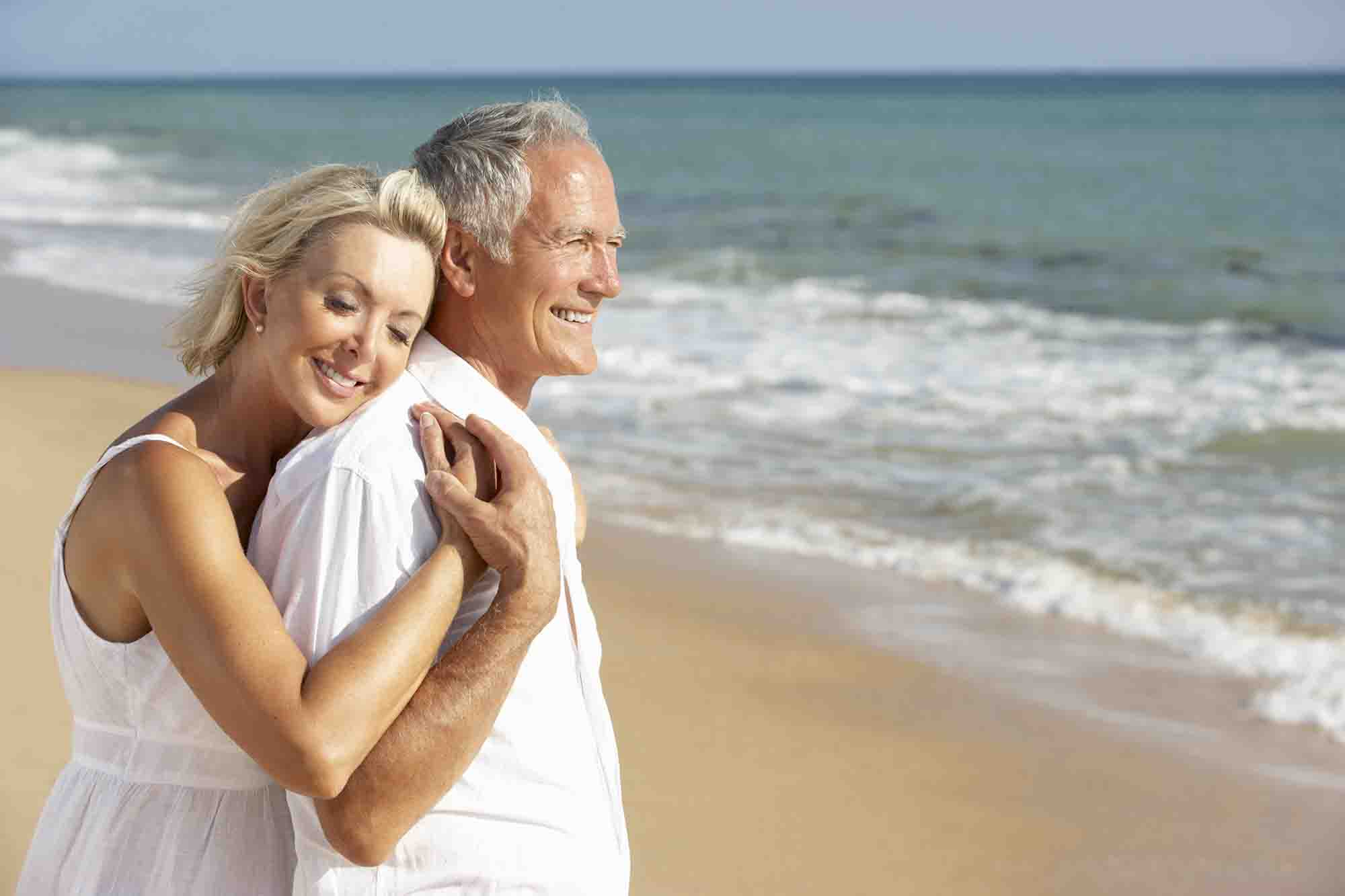 With its warm weather, beautiful beaches, and public healthcare system, Portugal has long been a popular destination for retirees, particularly from Northern European countries like the UK, Netherlands, and Germany. It’s becoming popular with retirees from other parts of the world as well, with an increasing number of people moving from countries like the United States, Canada, and South Africa.

Those with an EU/EEA/Swiss passport can move here with relative ease – although there are some hoops to jump through, obtaining your five-year temporary residency Certificado de Registo de Cidadão da União Europeia (or CRUE) is quite easy – but those from the rest of the world will need to obtain a residency permit to spend extended periods of time here.

Thankfully, Portugal has some very achievable residency requirements, which is another reason so many people have chosen to spend their golden years here. By European standards, it also offers a very quick path to citizenship (aka an “EU passport”: after five years, it’s possible to apply for both permanent residency and Portuguese citizenship by naturalisation).

Relatively unspoken about until a few years ago, the D7 visa has become one of Portugal’s most popular residency visas. Although it isn’t solely open to retirees, this is often called a “retirement visa” simply because it’s so popular with this age group.

The visa is aimed at those who have their own source of regular income. Examples include a pension (private or state), rental income, dividends, and royalties. Savings are accepted in some instances.

The reason the D7 is so popular is that the minimum financial requirements are very achievable, particularly for those coming from wealthier countries like the United States or United Kingdom. Your income needs to equal (but ideally be above) the Portuguese minimum wage, which, as of 2022, is €705 per month.

Living off that amount in Portugal wouldn’t mean living comfortably, particularly if you were renting, but it shows just how achievable this visa is.

The golden visa or ARI is a residency visa that allows you to live in Portugal in return for making a financial investment in the Portuguese economy. That could be something fairly altruistic like investing €250k in the Portuguese arts and culture sector or starting a company that provides jobs to locals, but it could be something as simple as purchasing a property worth €500k (or, in some cases, as low as €280k).

A few of the investment routes include:

(Note: these options will change slightly as of January 2021)

One of the main benefits of the golden visa is that it only requires you to spend an average of seven days per year in Portugal to maintain your residency (14 days every two years). If you have plans of travelling the world in your retirement years, but also want to obtain citizenship from an EU country, this could be the right option for you.

Read more about the golden visa

For an increasing number of people, retirement may mean retiring from the day job but continuing a side hustle or freelance job to make ends meet. While this may not be the handshake and the gold watch that you imagined retirement to be, one upside is that it may make you eligible for Portugal’s D2 or entrepreneur visa.

This visa is aimed at entrepreneurs that want to start a company in Portugal or independent service providers or freelancers. If you teach English online, offer copywriting services, or contract in the industry you used to work in, and earn at least as much as the Portuguese minimum wage, you may be eligible for this visa.

If you’ve been thinking about going back to university, why not do it in Portugal. Not only could you obtain a degree or masters, but it could also be your ticket to a new life in Portugal.

One challenge of a study visa is that it’s usually only suitable for a few years. The years spent studying do count towards your permanent residency or citizenship application, however, you normally need to have spent five years residing in Portugal to qualify for either – slightly more than the average course.

For many, retirement is a chance to do something different and give back through volunteering, which is perfect as Portugal offers a one-year non-renewable volunteer visa. While it won’t be suitable for spending all of your retirement years in Portugal, it is suitable for taking an interesting gap year in your twilight years.

1 thought on “The Best Portuguese Residency Visas for Retirees”