Skip to content
Portugalist > Latest Articles > Places > The Algarve > What it’s Like to Live in Sagres… Should You Move Here? 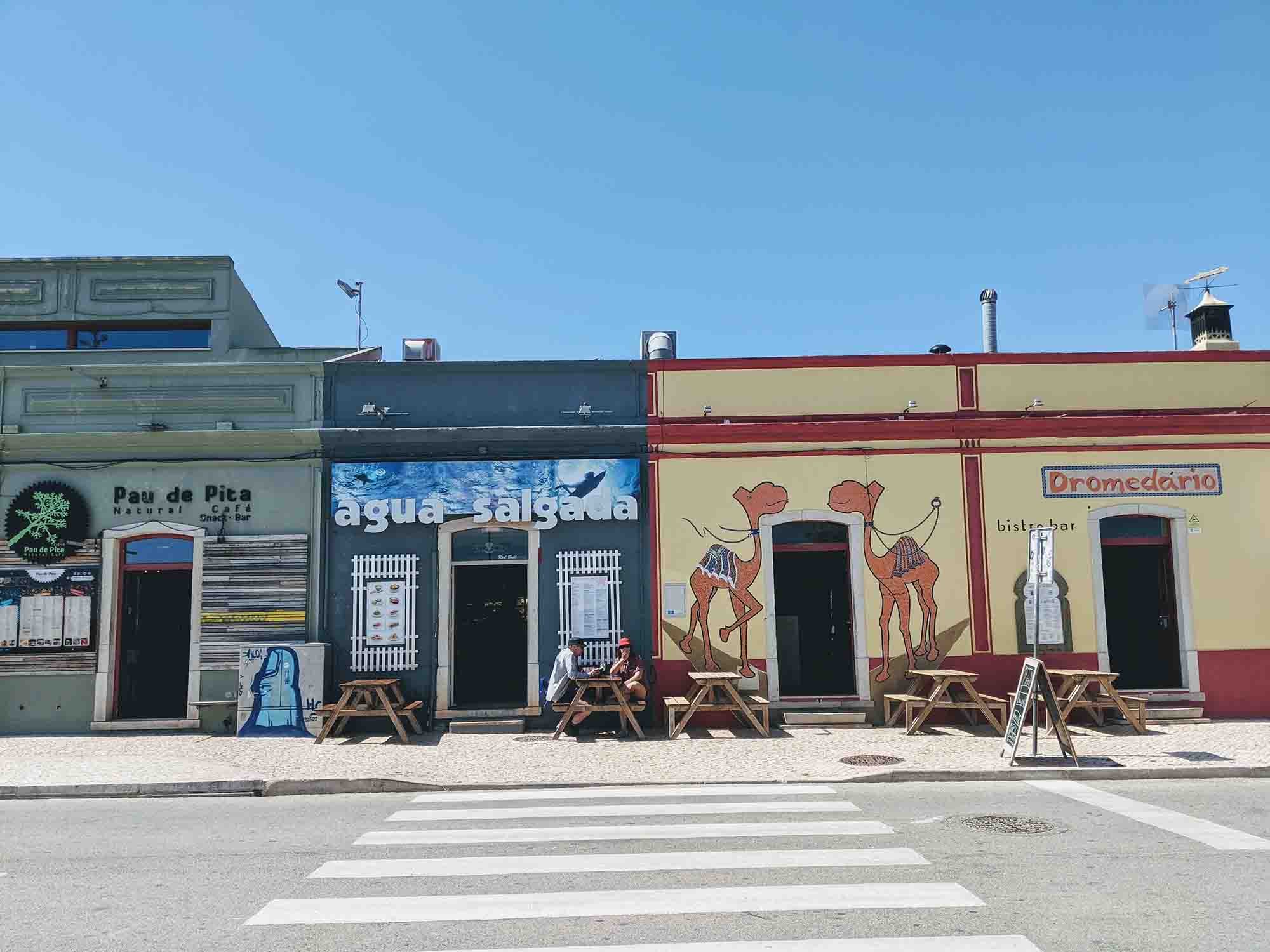 Sagres is a small town on the western tip of the Western Algarve. It’s popular with surfers and so attracts a younger crowd as well as daytrippers who come to visit the nearby fortress and lighthouse. With a market, supermarket, and plenty of restaurants, it could make a good base for those that want to live on the Algarve’s West Coast.

Sagres is famous for its connection to the Portuguese explorers. It is believed that Henry the Navigator, one of the most important figures in the Age of Discoveries, may have had a navigation school here and the area certainly gives off the feeling that you’re at the very end of the world.

There isn’t a lot to see and do in Sagres, and most of the focus is on the year-round surfing industry. Everywhere you look there are surf shops, surf schools, surf accommodation, and just about anything else that you can think of related to surfing. Of course, Sagres is just one of many surf towns in this part of the Algarve. Arrifana, 50 km north of Sagres, is another surfing and backpacking hotspot. Burgau, 23 km, is a small village with a beautiful beach, and the larger resort town of Praia da Luz is roughly 23 km from Sagres as well. Aljezur is another possibility again, and a popular base for those exploring this part of the Algarve.

The area is also popular with bird watchers and walkers. Sagres is a stop on both the Rota Vincentina and the Algarve Way walks.

While the town of Sagres isn’t particularly visually appealing, it is surrounded by some of the most breathtaking scenery in the world. There are also several attractions within driving distance, including the lighthouse at Cabo de São Vicente and the Fortaleza do Beliche fortress. If you’re a surfer, walker, or birdwatcher, and you want a base from which to explore the West Coast, Sagres could be a great consideration.

As well as the local market, Mercado 25 de Abril, Sagres also has a medium-sized Intermarché supermarket on the N268, as well as a Spar and a few smaller grocery markets.

If you have a car, you’ll find more supermarkets (like Lidl, Continente, Aldi, and Pingo Doce) in Lagos, which is around 30 minutes away.

Sagres has a local centro de saúde and, of course, several pharmacies. To visit a larger hospital, especially for A&E, you’ll near to go to further afield. The largest public hospital in the area is Hospital de Portimão, roughly 45 minutes away. There’s a smaller hospital in Lagos, Hospital Distrital de Lagos, which is around 34 minutes away.

There is a private hospital in Lagos, Hospital São Gonçalo de Lagos, which is part of the HPA Health Group.

As with most parts of the Algarve, public transport is limited and it’s recommended that you have a car.

Sagres doesn’t have a train station: the trainline finishes in Lagos, which is around 35 minutes by car from Sagres. If you want to take the train, you’ll need to either take a taxi or local bus to Lagos.