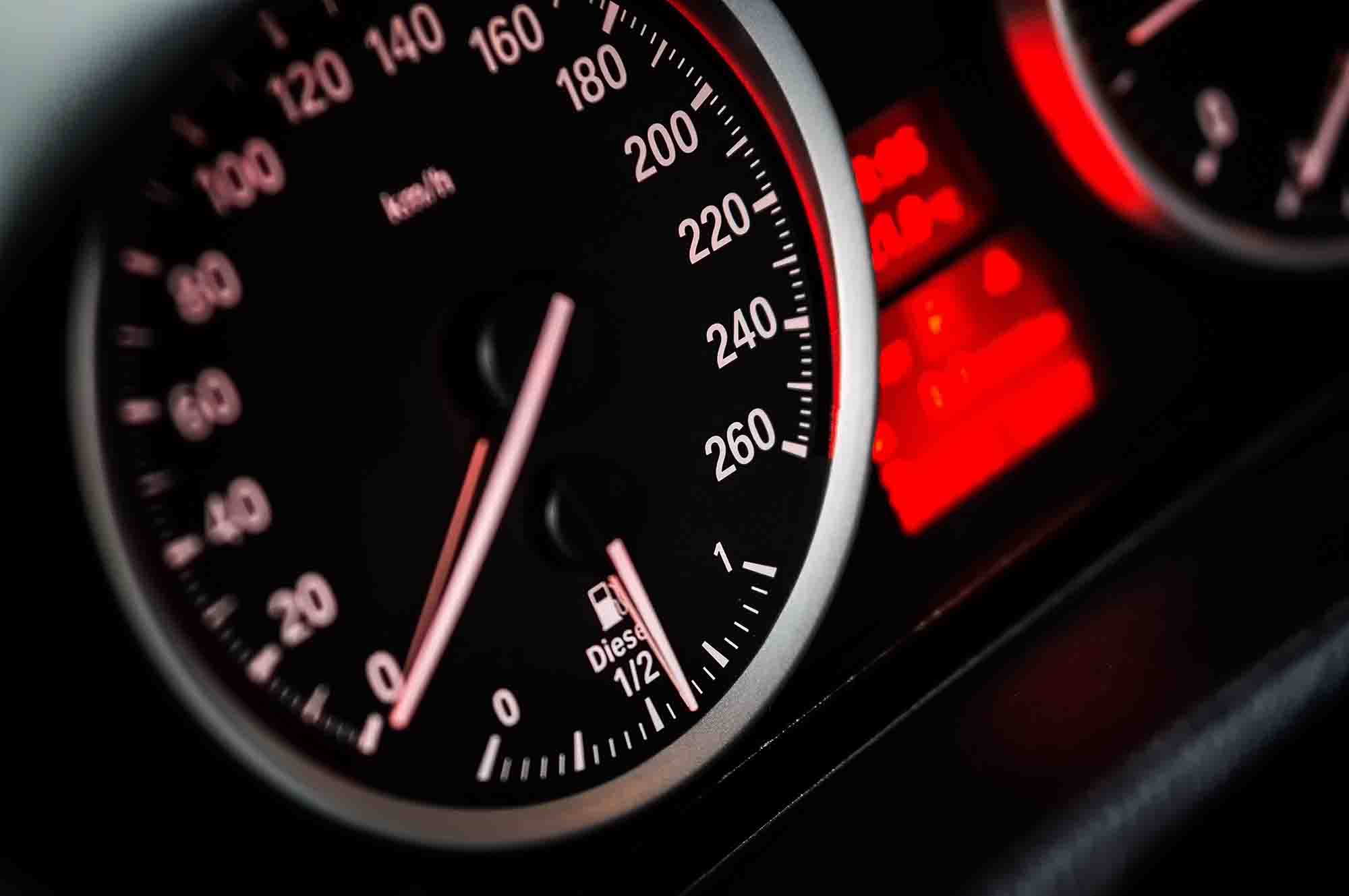 It is possible to rent a scooter or motorbike on São Jorge, and it was something that I initially considered. The reason I didn’t was that I was travelling with a large backpack, which could have made riding a scooter quite dangerous.

Alternatively, if you’re visiting Madalena on Pico or Horta on Faial first, there are a few more scooter rental companies there.

Hi, I'm James. I'm the main writer at Portugalist, and the guy who set it up. I started Portugalist because I felt there was a real lack of good quality information about Portugal and I wanted to change that. I lived in several parts of Portugal, like Lisbon and the Algarve, and I even spent 5 years living in the North of Portugal as a kid. Since returning to Portugal as an adult, I've visited every part of Portugal.
About this article
This article was first published in July 2019. It was last updated on May 20, 2020.
Corrections & Suggestions
We try to keep articles as up-to-date and as error-free as possible so, if you spot a mistake or have a suggestion for the article, please let us know.
How Portugalist earns money
This article may contain affiliate links. This basically means that Portugalist might earn a commission if you choose to make a purchase through the links in this article. This is at no additional cost to you and it does not affect our editorial standards in any way.
Portugalist.com is a participant in the Amazon Services LLC Associates Program, an affiliate advertising program designed to provide a means for website owners to earn advertising fees by advertising and linking to Amazon (.es, .co.uk, .de etc) and any other website that may be affiliated with Amazon Service LLC.