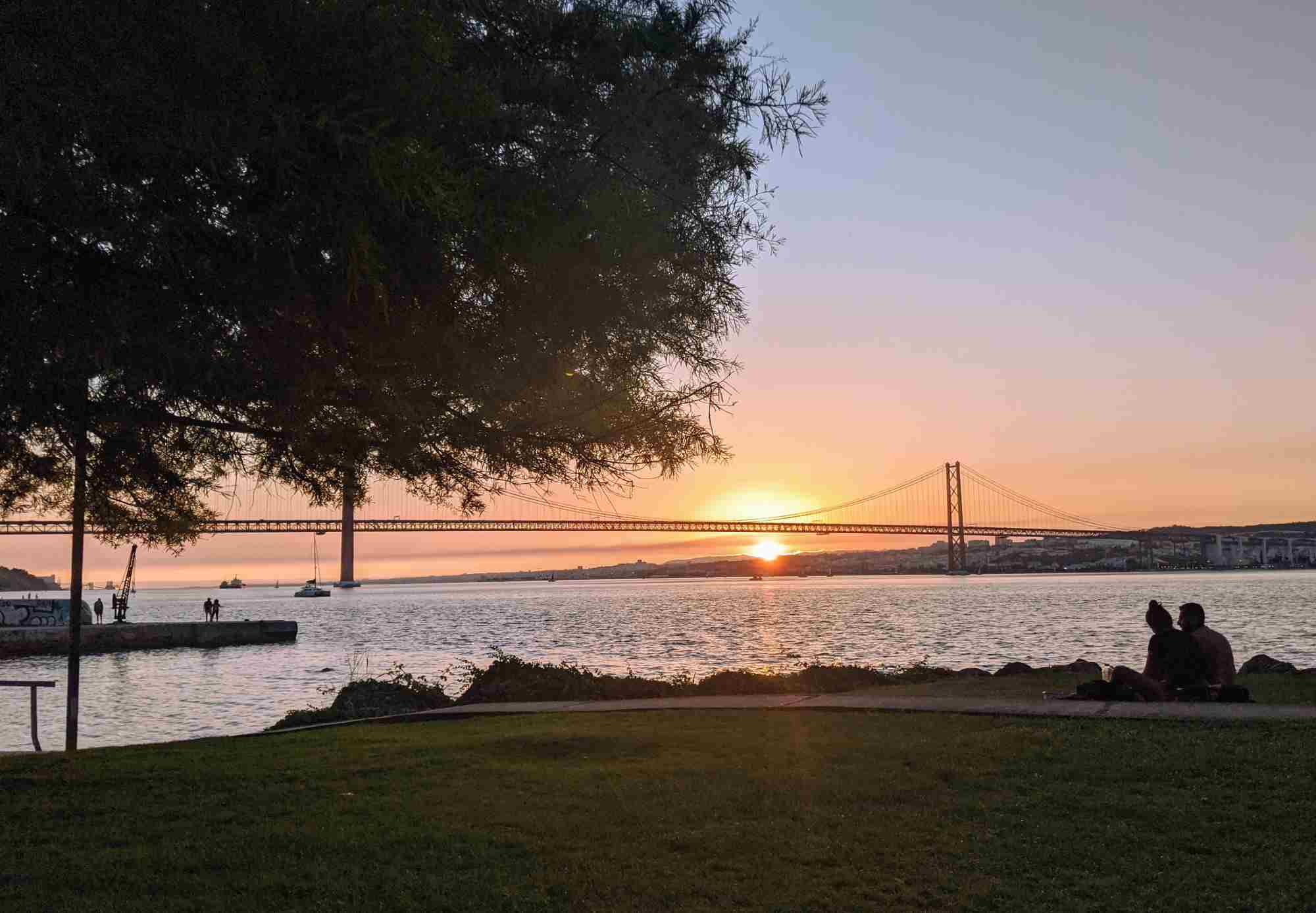 Portugal is actively considering sunsetting its golden visa scheme, according to Prime Minister António Costa. According to Costa, the golden visa has “probably already fulfilled its function” and “there might at this point no longer be any justification for maintaining it.”

The golden visa is just one of many residency visas that Portugal currently offers and is ideal for certain types of people:

Immigration lawyers in Portugal are encouraging anybody that’s on the fence to begin the process now, just in case. This is because the process of gathering documents and making an investment can take several months. This is especially true if the applicant wants to purchase property as finding the right property can take many months.

Will Portugal end the golden visa scheme? Despite bringing in more than €6.5 billion worth of foreign investment, the scheme has been controversial and has come under fire with both the EU and with the Portuguese people. It is seen as being at least partly responsible for increased property prices and due to the recent Roman Abramovich scandal, any schemes that offer easy residency or citizenship are likely to be met with considerably higher scrutiny.

Earlier this year, Portugal made changes to its golden visa scheme. The main change was making residential properties purchased in most of coastal Portugal and cities like Lisbon and Porto from being eligible for the golden visa. The cost of many other types of investments, such as funds, was also increased.

There is also currently a large amount of foreign interest in Portugal – significantly more than there was in 2012 – the Portuguese government may have decided that it can ditch this program and still maintain foreign interest in Portugal. Portugal has just introduced a digital nomad visa, which will take advantage of the number of remote workers and freelancers interested in moving to Portugal. Maybe Portugal has decided to focus on the nomad market instead?