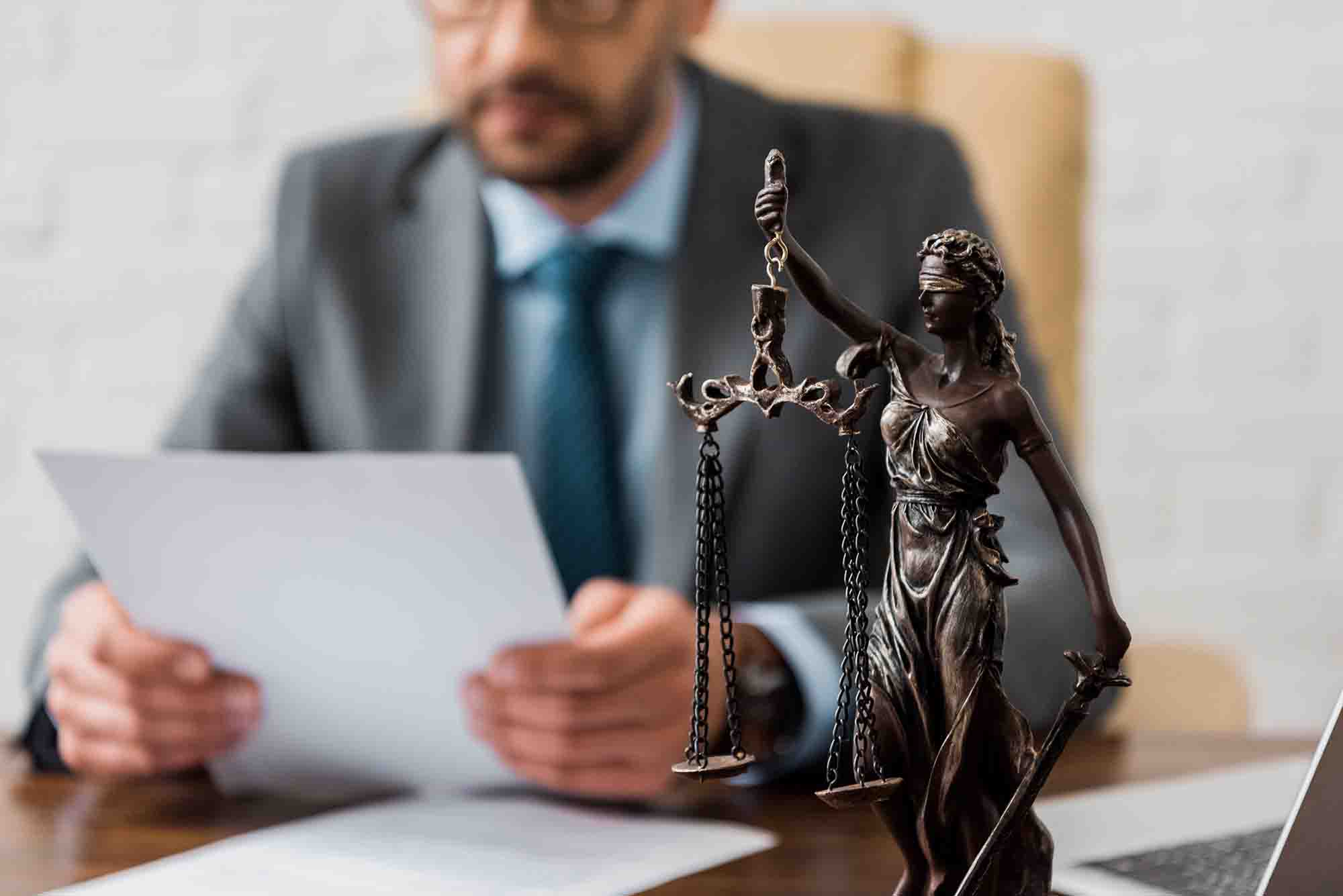 Moving to Portugal can be complicated, especially if you’re moving from outside of the EU/EEA/Switzerland and need a residency visa (such as the D7 or golden visa) to move here. You can prepare that visa request yourself, but be warned: it isn’t as simple as ticking a few boxes. Despite this, many people successfully submit their own applications every year, while others enlist the help of an immigration lawyer.

Which is the right choice? Ultimately, the answer to this question comes down to personal choice: would you rather spend your time scraping together the information from Facebook Groups, forums, and blogs, or would you prefer to pay a professional to do it for you. It’s a choice you’ll come across multiple times in Portugal: do the paperwork yourself or pay someone else to deal with the headache.

And it can be a headache, especially if you make a mistake and need to appeal. The benefit of using an immigration lawyer or company is that they should get it right first the time around.

Immigration lawyers deal with applications like yours every day, and know what’s likely to be accepted and what isn’t. That knowledge isn’t simply how to fill out the form, but being able to read between the lines and understand what qualifies as the right answer (and especially the right answer for that particular consulate). Yep, different consulates have different requirements. This isn’t to say that using a lawyer means there won’t be any work on your end — unfortunately, you’ll still need to gather a lot of paperwork, such as criminal records checks — but at least you know your application is in the safe hands of a professional.

Of course, the downside is that using a lawyer costs money. How much varies from company to company, depending on the amount of work needed and simply how much that particular company chooses to charge. Just because a company charges more doesn’t necessarily mean they’re any better, although the ones that market heavily to prospective expats (and so have more recommendations and often better customer service) tend to be on the higher end.

Unfortunately, there isn’t a comparison site where you can compare Portuguese lawyers and read reviews from previous clients. You’ll need to ask around to get a recommendation. As you’re more likely not in Portugal yet, that normally means asking in expat Facebook groups.

Should you use a lawyer or just do it yourself? It’s entirely up to you.