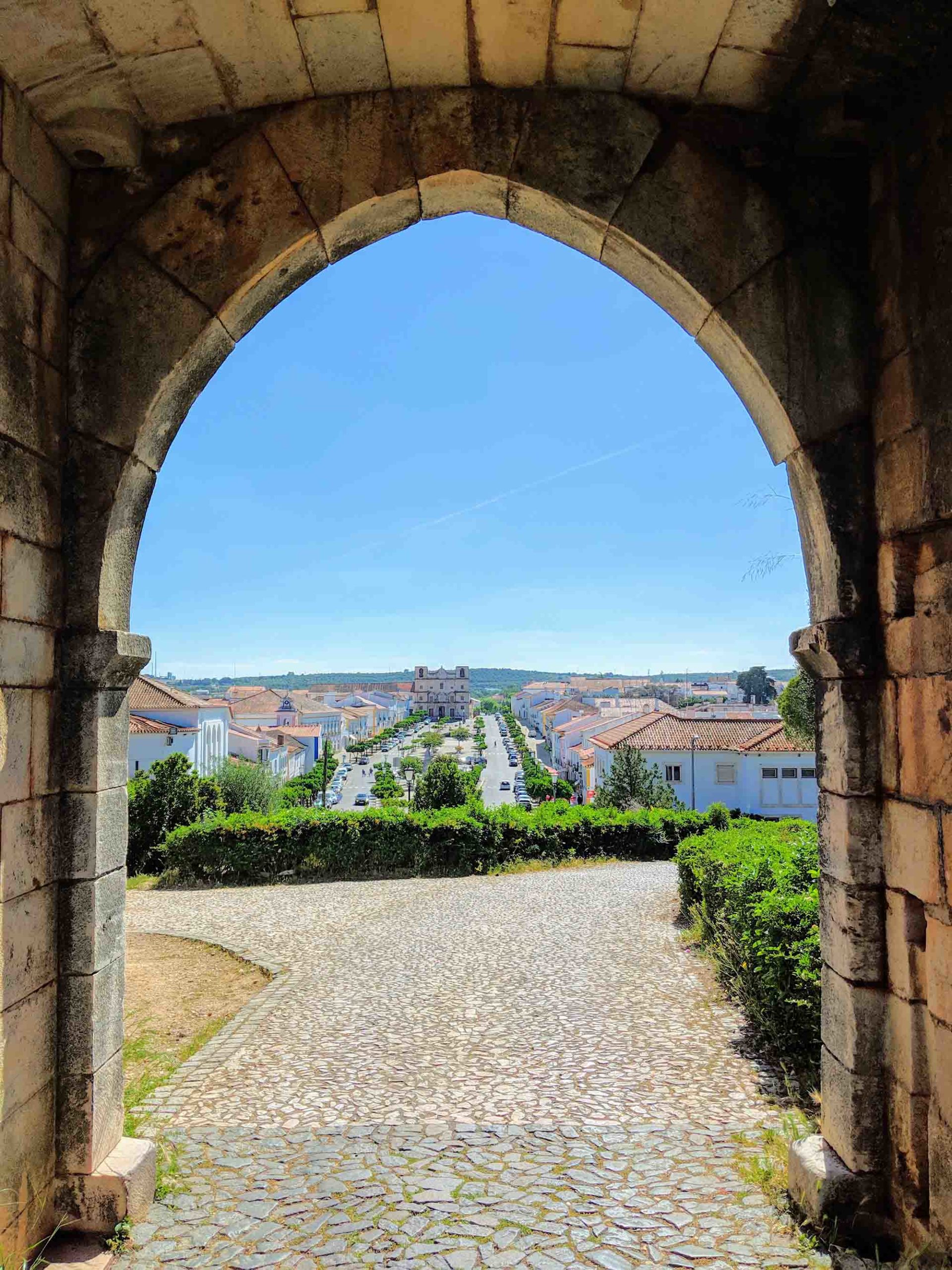 Vila Viçosa is a large and pleasant Alentejo town that’s situated close to the Portuguese-Spanish border and just under an hour’s drive from Évora, the capital of the Alentejo.

There are quite a few attractions and things to do in Vila Viçosa including its castle but probably the most interesting attraction is the Ducal Palace of Vila Viçosa as this had a major effect on the town’s influence and history. Back in 1461, the House of Braganza, one of Portugal’s most famous and most important noble houses, took over Vila Viçosa. The town became an important base for the Dukes of Braganza and this meant that Vila Viçosa received a lot of investment from the dukes and was able to flourish.

Sadly for Vila Viçosa, when Duke John became King John IV in 1640, the House of Braganza moved to Lisbon. Although royalty would continue to visit Vila Viçosa, a lot of the house’s wealth was transferred to Lisbon and Vila Viçosa’s importance diminished.

Up until recently, Vila Viçosa has been an important part of Portugal’s marble industry. Along with Estremoz and Borba, it’s one of the three marble towns and marble extraction and processing gave employment to a lot of people here. These days, Vila Viçosa is a laid-back, friendly, and beautifully-maintained town that attracts a few but not a huge number of tourists. Tours & things to do in Vila Viçosa

Without doubt, the most interesting attraction in Vila Viçosa is the Paco Ducal (Ducal Palace of Vila Viçosa). It has an impressive history, and the rooms and artifacts are all very beautiful. Visits are by guided tour only. Before the Ducal Palace of Vila Viçosa was constructed in the 16th Century, this castle served as the base for the House of Braganza which took over Vila Viçosa in 1461. Even if you don’t pay to go into the main part of the castle, you can walk around the grounds and along the walls free of charge.

A collection of around 70-80 different horse-drawn carriages, many of them more than 100 years old.

The Museu do Mármore (marble museum) showcases the industry that has been important to Vila Viçosa and the two other marble towns (Estremoz and Borba) for so long.

The Alentejo is home to all kinds of regional dishes including migas (bread-based dumpling), açorda (a type of soup with bread in it), and sericaia (a popular dessert) and it’s worth trying all of them, along with the Portuguese foods that are found across the whole of Portugal – bacalhau, for example. Tibornas (or tibornas do Alentejo) are a type of sweet that come from Vila Viçosa itself and you’ll see many pastelarias throughout the town advertising them.

They’re pretty unusual, which means they’re worth trying at least once. The main part of the sweet is usually made from crushed almonds and sugar, but it’s then topped with fios de ovos which is stranded of shredded egg that’s sweetened with sugar. Finally, it’s almost always wrapped up in slightly shredded paper like a present. You’ll find them in quite a few pastelarias around the town.

Getting to (and around) Vila Viçosa

The Alentejo quite a rural part of Portugal, and renting a car is definitely a good idea. It is possible to get from town to town by bus (see below), but it’ll definitely be a lot more time-consuming and complicated than renting a car.

It’s normally easiest to hire a car at the airport (Lisbon Airport is around 184 km away and Faro Airport in the Algarve is around 250 km away), but you will also find a number of car rental companies in Évora if you don’t want to rent a car for the entire duration of your trip.

As Vila Viçosa isn’t near a train line, buses are the only real form of public transport in the area. Local buses are served by Rodoviária do Alentejo and connect Vila Viçosa with nearby towns like Elvas, Borba, and Estremoz.

Longer distance coaches are mainly served by Rede Expressos which has national and international routes and connects Vila Viçosa to most major towns and cities like Lisbon, Porto, and Faro.

Hi, I'm James. I'm the main writer at Portugalist, and the guy who set it up. I started Portugalist because I felt there was a real lack of good quality information about Portugal and I wanted to change that. I lived in several parts of Portugal, like Lisbon and the Algarve, and I even spent 5 years living in the North of Portugal as a kid. Since returning to Portugal as an adult, I've visited every part of Portugal.
About this article
This article was first published in March 2019. It was last updated on May 20, 2020.
Corrections & Suggestions
We try to keep articles as up-to-date and as error-free as possible so, if you spot a mistake or have a suggestion for the article, please let us know.
How Portugalist earns money
This article may contain affiliate links. This basically means that Portugalist might earn a commission if you choose to make a purchase through the links in this article. This is at no additional cost to you and it does not affect our editorial standards in any way.
Portugalist.com is a participant in the Amazon Services LLC Associates Program, an affiliate advertising program designed to provide a means for website owners to earn advertising fees by advertising and linking to Amazon (.es, .co.uk, .de etc) and any other website that may be affiliated with Amazon Service LLC.