Skip to content
Portugalist > Latest Articles > Living in Portugal > Health > Can I Get Marijuana for Medical Purposes in Portugal? 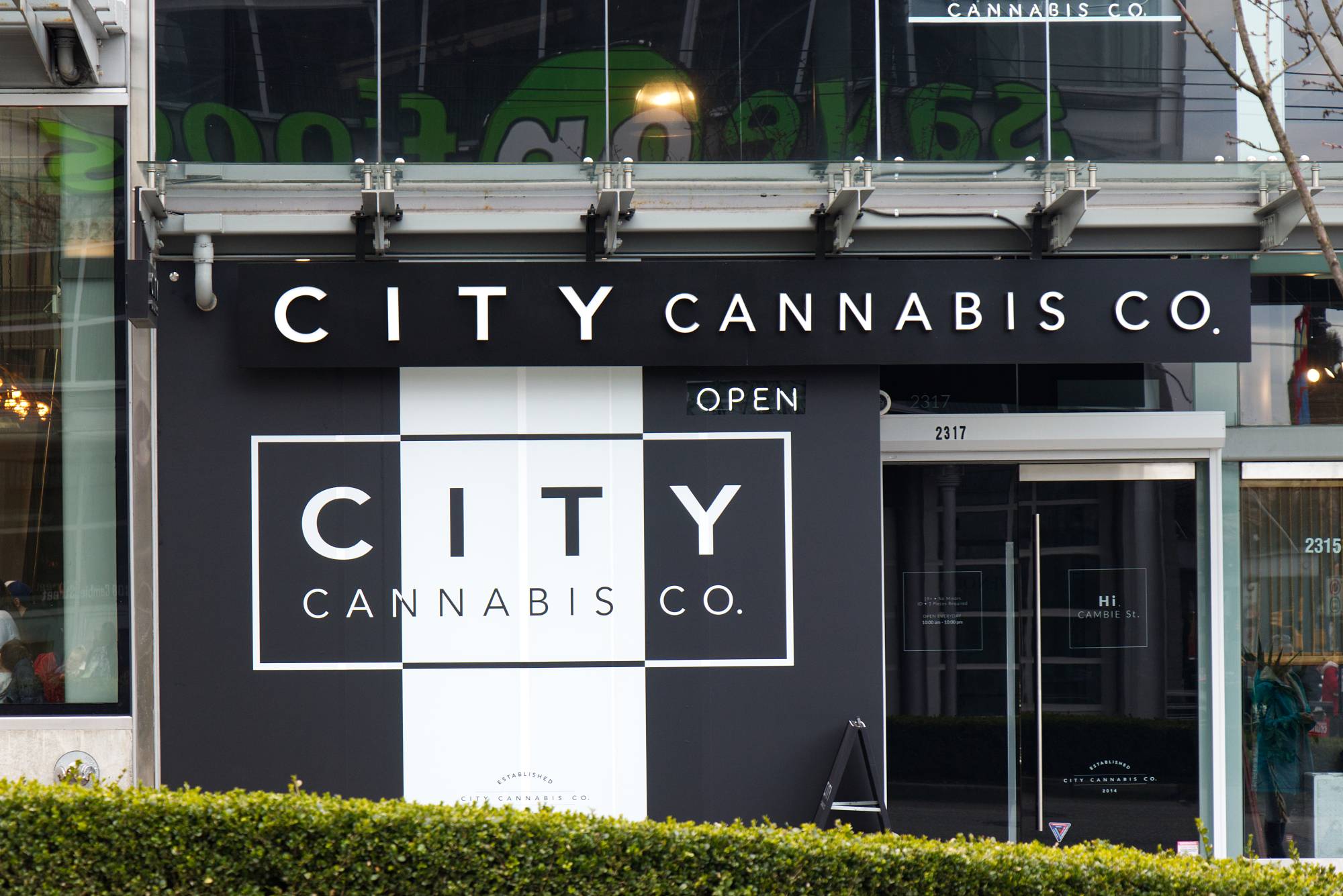 A dispensary storefront in Vancouver, Canada

P, a Portugalist reader, contacted Portugalist to ask whether there was any leeway for those that have a prescription for it from outside of Portugal and are using it for serious medical reasons. In this case, cancer treatment. She’s not the first person to ask. Many people visiting Portugal or considering moving here, particularly from the US and Canada, have similar questions.

And given the number of people that approach you on the streets of Lisbon with whispers of “hashish, marijana, cocaine”, you could be forgiven for thinking that cannabis is legal in Portugal (or that they’re actually going to sell you drugs). Then there are the farms, such as Cannprisma in the Algarve, which expects to produce 20 tonnes of medical marijuana in 2022. There are also the CBD shops that have popped up throughout Portugal and even a chain of cannabis merchandise shops named Cannabis Store.

Despite all of this, surprisingly, weed isn’t legal in Portugal. It’s decriminalised – which means that possession of small quantities is unlikely to get you in significant trouble with the police and may require you to attend a drug rehabilitation course – but it’s not legal. But what about if it’s for medical reasons?

Even though the use of cannabis for medical purposes has been legal since July 2018, it isn’t a common prescription. You’re unlikely to meet anyone with a prescription or card: the newspapers often refer to Portugal as the California of Europe, but the comparison doesn’t include the attitude to drug laws.

If you manage to get a prescription – a rarity in itself – you won’t be able to pick it up from your local farmacia straight away – pharmacies don’t keep cannabis in stock and it’ll need to be ordered in (there are no dispensaries here). Some pharmacies will be more used to dealing with it than others, so you may need to consider that when choosing where to live.

And just because it can be prescribed doesn’t mean that it’s as simple as visiting a doctor and complaining about not being able to sleep or suffering from anxiety. It can be prescribed, but it’s still not the norm and doctors are likely to suggest other treatments unless it’s clear that there is no alternative.

All this means that, unfortunately, despite the positive moves Portugal has made in this field, the situation still isn’t ideal for chronic pain sufferers. There have been some discussions about legalising marijuana for recreational use, particularly as other European countries relax their laws and attitudes. Neighbouring Spain, for example, has cannabis clubs where you can buy weed. You’re also allowed to grow up to 2 plans as long as they are out of public view.

Many people coming to Portugal from the US, particularly states like Colorado and California, may be used to buying cannabis or products containing THC from dispensaries with ease. Unfortunately for those, particularly chronic pain sufferers, the situation in Portugal is different. While they may eventually be able to get prescriptions, people like P, who want to visit for a short period of time, are going to find the situation even more difficult.