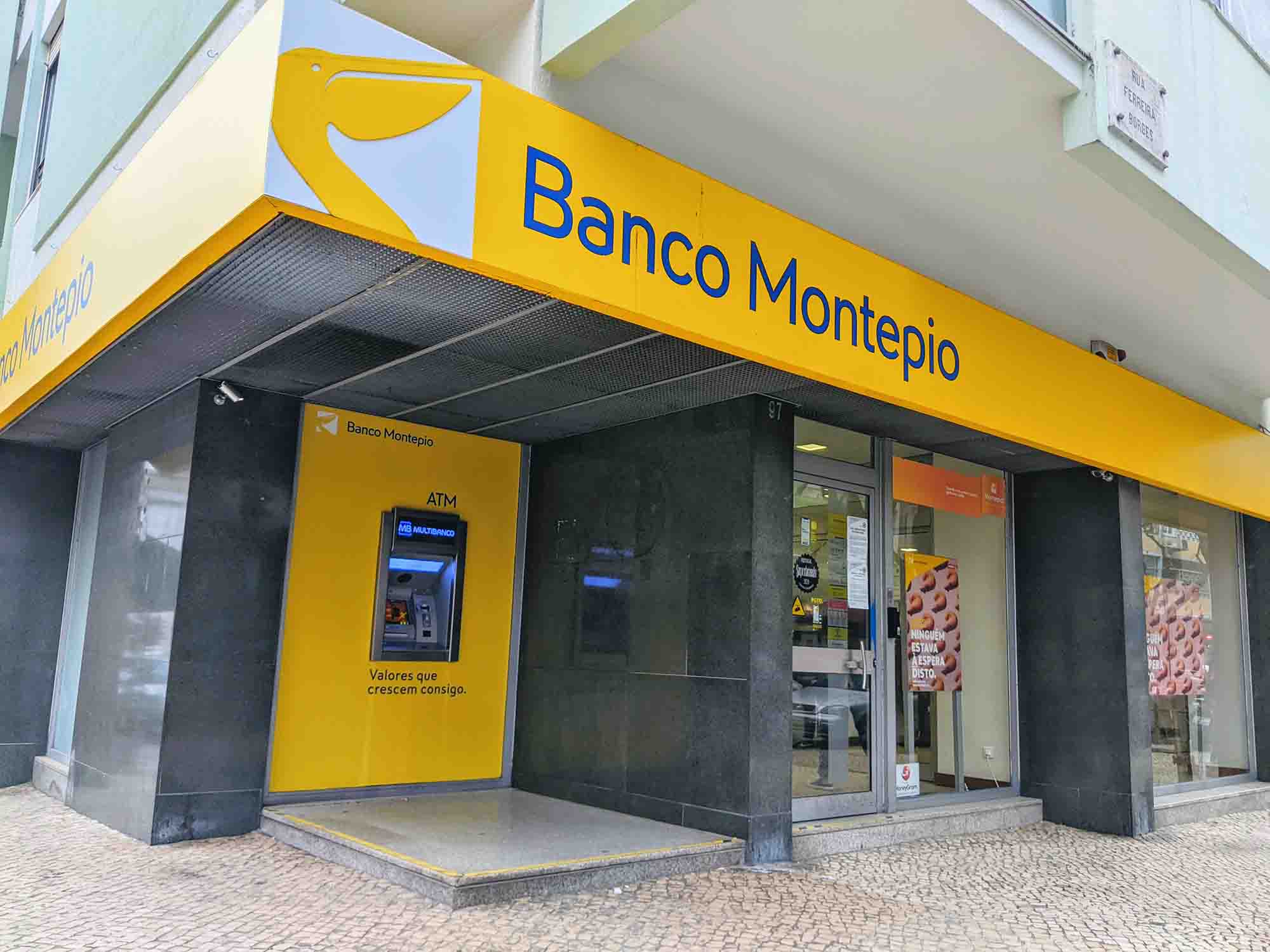 This article covers how you can open an account

For whatever reason, you may want to open a bank account from outside of Portugal as a non-resident (someone who doesn’t officially live in Portugal).

So just how do you open a Portuguese bank account remotely? The most common way is through a lawyer or an online service such as Bordr or E-Residence. Bordr and E-residence are not the only companies that offers this service; most relocation companies will offer this as a service in some form or other.

Millenium BCP and NovoBanco are two of the largest banks in Portugal. Both offer online banking, banking apps for iOS and Android, and have local banks situated throughout all of Portugal. Both also offer mortgages, savings accounts, insurance, and other services.

Although both are large, Millenium BCP has more branches across Portugal and so this might be a better choice if you’re not 100% sure where you are going to end up living. If you’re moving to a more remote part of Portugal, it’s best to check which bank has branches there, which you can do using the following links:

(Note: Due to changing bank policies, Bordr.io can only open bank accounts for citizens and residents of specific countries, and it’s likely these restrictions apply to other companies as well. You can view a full list of supported countries here.)

Do you need to get both the NIF and the bank account? It depends. If you’re coming to Portugal on a scouting trip before putting in your visa application, you could get the NIF and then maybe open the bank account while you’re in Portugal (some banks allow non-residents to open an account in Portugal, some don’t). If you aren’t coming to Portugal before, you’ll more than likely need to get a lawyer or relocation company to remotely open a bank account on your behalf.

If you decide to go down the lawyer route, check which bank they offer accounts with and make sure that bank has branches where you’re likely to live. It’s also worth comparing prices against other lawyers and relocation companies as prices can vary considerably.

There is actually a DIY option that doesn’t require you to go through a lawyer.

Most Portuguese banks won’t allow you to open a bank account online if you’re not a resident yet, but one exception is Atlantico. This isn’t a very well-known bank, and you won’t find branches throughout Portugal, but many people moving to Portugal have used it to meet the residency visa requirements. To open an account with Atlantico, you’ll need to download the MyAtlantico app, submit the required documents, and then do a video interview to confirm your identity. Once you’ve completed the interview there can be a long waiting process waiting for your account to be opened, but at least this option can be done remotely. The account opening service also isn’t available in every country.

If you are a resident already, you’ll have more options e.g. Novo Banco allows you to open an account online.

Finally, there’s one more option, depending on where you live. Some Portuguese banks have branches outside of Portugal and many people have been able to open a Portuguese bank account this way.

Millennium BCP, for example, has a branch in London which many UK residents have visited in order to open an account without visiting Portugal. You will most likely need a NIF in order to do this, although some people have said the bank offered them a ‘temporary NIF’ in order to bypass this requirement.

If you’re already physically in Portugal, even if you’re just visiting, you can open a bank by visiting your nearest branch.

(Unfortunately, a number of banks no longer allow non-resident foreigners from outside the EU to open an account with them. Some banks seem to still allow this, but it’s possible you will struggle and may need to use a service like Bordr to open your account.)

In the case that you can open a bank account, you will normally need the following documentation:

Some banks may ask you for your recent payslips or proof of earnings. It’s a strange requirement that some Portuguese banks have. If you’re a pensioner, your pension slips should suffice and if you’re self-employed, show your most recent tax returns.

Which bank is best?

ActivoBank, which mainly has branches in Lisbon and Porto, is one of the most recommended because it doesn’t have maintenance charges. Millennium isn’t free, but is usually recommended and has branches throughout the country.

In fact, most mainstream banks in Portugal aren’t free. With the exception of Activobank, banking generally isn’t completely free in Portugal. However, it’s worth noting that most banks offer a basic bank account or conta de serviços mínimos bancários[1]https://clientebancario.bportugal.pt/en/institutions-provide-basic-bank-accounts. This may not be advertised, and the person at the bank may not suggest it, but if you ask for it, they should provide it. As a basic bank account provides a debit card, online banking, and direct debits, it’s more than most people need. The Bank of Portugal sets a maximum annual fee for basic bank accounts which, in 2022, was no more than €4.35[2]https://www.bportugal.pt/en/page/what-basic-bank-account.

When choosing a bank there are a few things to consider:

Besides Millenium and Activobank, a few other banks include:

If you’re just staying in Portugal for a short amount of time, it may make sense to get some form of Euro bank account. This is useful for holding money in Euros and withdrawing those Euros without getting charged.

A free bank account, like the one offered by Activobank, could be ideal for this. Alternatively, many people find that N26 and Revolut are fine for day-to-day transactions (although some shops won’t accept non-Portuguese bank cards) and cash withdrawals. There are plenty of app-based accounts like:

Note: Some of these banks have a limit on the number of free withdrawals they offer per month. This is typically around €200 per month or three withdrawals. For some people this may be enough, but others may need to combine several free Euro bank accounts.