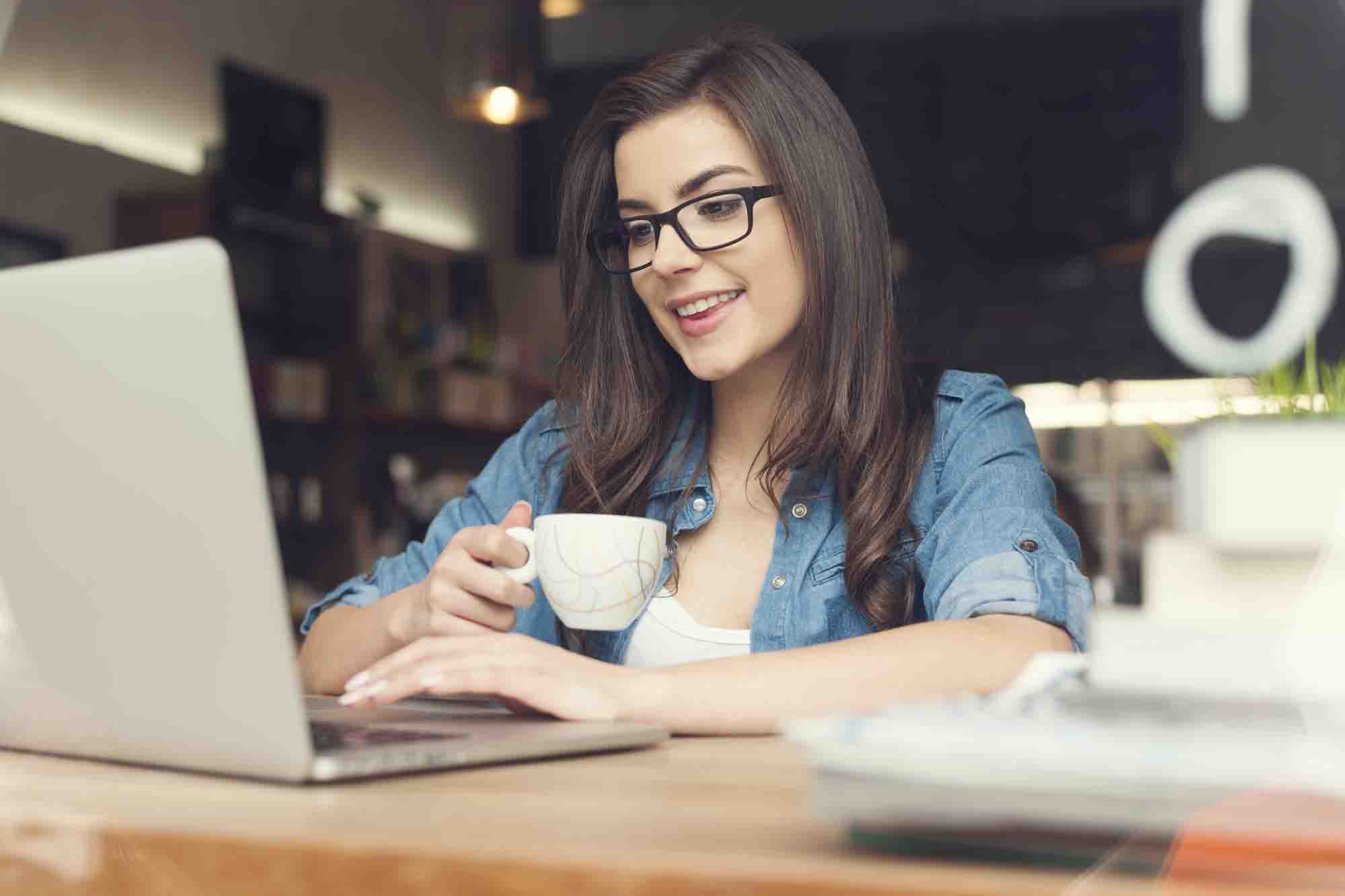 “Portugal is a country for immigration. Every year, we receive thousands of immigrants, seeking opportunities in our country. A country that wishes to welcome immigrants as it wishes its emigrants to be welcomed, too” – The Minister in the Cabinet of the Prime Minister and for Parliamentary Affairs, Ana Catarina Mendes [1]https://www.portugal.gov.pt/en/gc23/communication/news-item?i=parliament-approves-amendments-to-the-law-on-foreign-nationals

There has long been talk of Portugal offering a digital nomad visa and many websites and blogs even claimed that Portugal already offered one. In actual fact, what they were usually referring to was the D7 visa, which many remote workers and freelancers had successfully applied for but wasn’t really designed for nomads – it was more designed with retirees in mind.

But Portugal is offering a new visa for non-EU/EEA/Swiss citizens and it’s actually aimed at digital nomads. The term “digital nomad” can be a little confusing – does digital nomad simply mean someone who works online in another country or does it specifically mean someone who hops from country to country while working online? This new visa seems to incorporate both types of nomads – it’s both a “temporary stay” and “residence visa” for digital nomads[2]https://www.portugal.gov.pt/en/gc23/communication/news-item?i=parliament-approves-amendments-to-the-law-on-foreign-nationals – which is good because Portugal attracts both. In Portugal, you’ll meet people who are spending a week or two here while working online, but you’ll also meet plenty of people who have moved to Portugal and become resident here. They might still travel every now and then, but they now spend the majority of their time in Portugal. They’re semi-retired nomads, if you will.

The visa also seems to be an all-encompassing visa for freelancers, remote workers, and digital nomads, even though technically they’re all slightly different things, referring to “professionals who work remotely, outside national soil, whether working for an employer, liberal occupations or entrepreneurs” [3]https://www.portugal.gov.pt/en/gc23/communication/news-item?i=parliament-approves-amendments-to-the-law-on-foreign-nationals

As with anything paper-work related in Portugal, it’s always a good idea to work with a lawyer. Residency visas are a confusing topic and the law often requires interpretation from a skilled lawyer, particularly if your case is unusual.

With that in mind, let’s look at the two types of nomads.

The first type of nomad is the nomad who hops around the world, sometimes staying in a new place for a few days, sometimes for a few months. They usually do this on tourist visas and so their limitation is how long that visa allows them to stay. Most don’t stay longer than 6 months to avoid the risk of becoming a tax resident somewhere else (or whatever that country’s tax rules are).

A lot of digital nomads come to Portugal and end up setting down here, particularly in nomad hubs like Lisbon, Madeira, Ericeira, and the Algarve (particularly Lagos). This is especially true of those that have been globe-hopping for a few years and are now looking for somewhere to be settled for a large portion of the year.

Portugal is a great place to have as a nomad base. There’s a big nomad scene, the weather is good, the beaches are fantastic, it has a great quality of life, and the timezones work well for international work. Then there are benefits like the NHR tax regime, the possibility of applying for Portuguese citizenship after 5 years, and access to Portugal’s public and private health system. Oh, and Portugal’s seemingly positive attitude to cryptocurrencies like Bitcoin, at least while that lasts[4]https://www.euronews.com/next/2022/05/19/portugal-will-close-a-legal-loophole-to-start-taxing-cryptocurrencies-says-finance-ministe

Until recently, most of these non-EU/EEA/Swiss nomads ended up moving to Portugal on the D7 Visa and sometimes the D2. (Those from the EU/EEA/Switzerland didn’t have to worry about getting a residency visa, and still don’t). But the D7 wasn’t really designed with digital nomads and remote workers in mind. When it was introduced, Portugal was mainly a destination for retirees and there wasn’t any consideration that young professionals would also want to move here. That changed when Lisbon became a major nomad hub, followed by other places like the Algarve and Madeira. Because digital nomads were able to support themselves in a similar way to a retiree on a pension, they were often accepted on the D7 (although not always), even if that wasn’t its original intention.

Kathleen Lo and her husband experienced this when they tried to apply for the D7, using the income from their web design business as the income source. They contacted a number of lawyers, but most said that this type of income wasn’t suitable and some said it has to be entirely passive. They kept trying until they eventually found a law firm that had previously worked with digital nomads and remote workers and then applied through them. Although the person at the VSF Office in Washington, D.C. raised an eyebrow, describing them as the youngest people to apply for that visa, their application was ultimately successful. They now run Bordr, which helps people moving to Portugal obtain NIFs and open Portuguese bank accounts.

There are a few question as to the cost and what type of income you’ll need to show. Although this things remain to be seen, it’s very likely it’ll be at least as much as the Portuguese minimum wage, or around €705 per month, which was the figure given for the D7. Why? Because the Portuguese government has said this is the absolute minimum that you need to live in Portugal. In reality, the cost of living is higher, particularly in Lisbon where you currently won’t find a 1-bed apartment for €705 per month, nevermind pay for your electricity, food, and everything else.

Although it seems the new visa might essentially just be the “D7 for remote workers and freelancers” with a different name, at least it’ll get rid of the confusion of whether or not people could apply for the D7 with a salary or freelance income. This move, along with others, like the creation of the digital nomad vision in Madeira and Cascais Tourism Board’s campaign[5]https://www.visitcascais.com/en/article/cascais-for-digital-nomads to attract remote workers and nomads to the town for a remote working vacation shows that in Portugal, nomads are definitely welcome.