Skip to content
Portugalist > Latest Articles > Places > The Algarve > What it’s Like to Live in Albufeira… Should You Move Here? 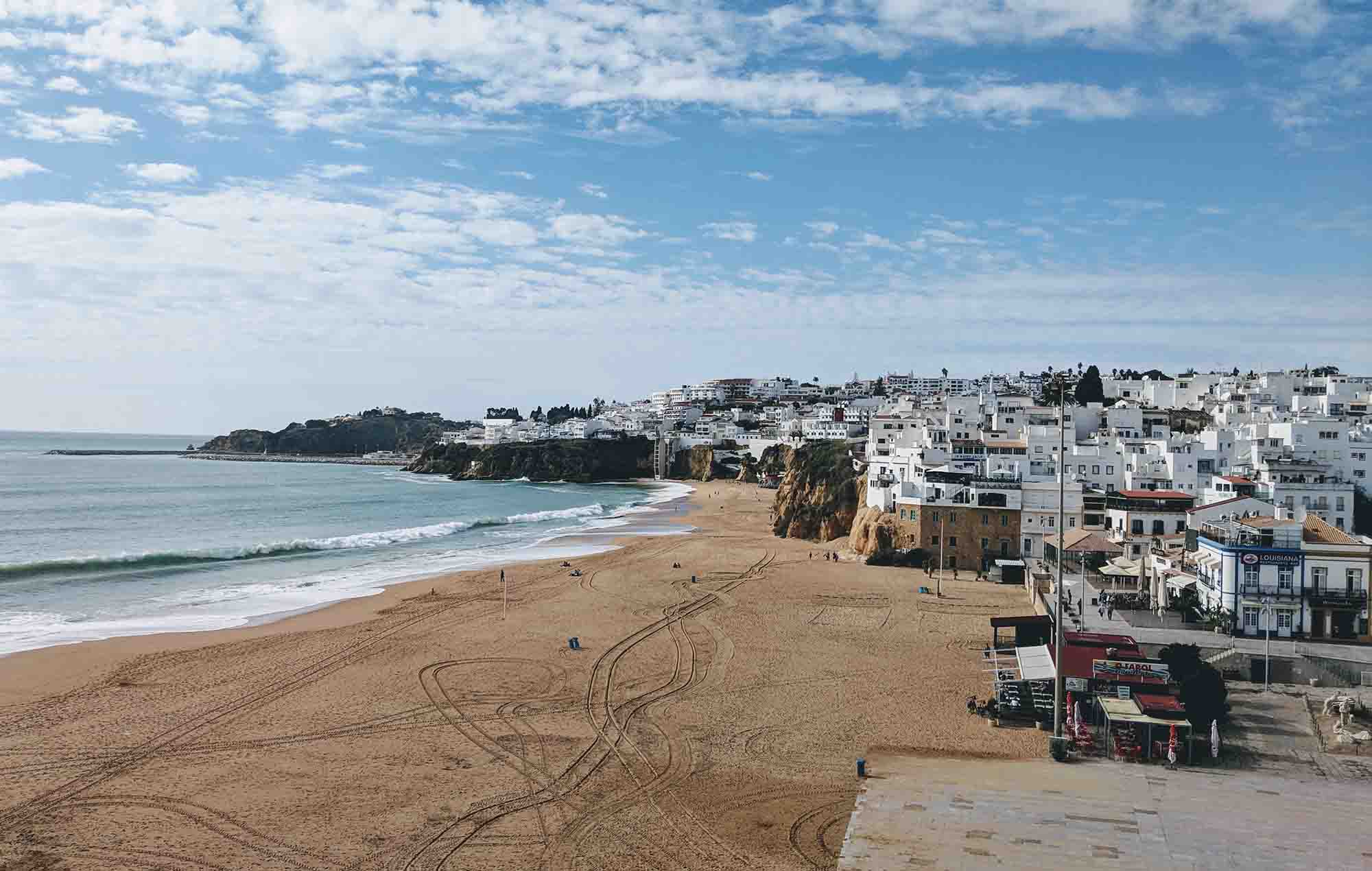 With plenty of cheap restaurants, souvenirs shops, and sunburnt tourists, Albufeira is a quintessential beach resort town. But that’s just one side of Albufeira. While you’ll find plenty of places serving kebabs and fish and chips, Albufeira is also home to some of the best Michelin Star restaurants on the Algarve.

It’s also one of the largest towns on the Algarve and, because of this, a popular place to live. It isn’t for everyone, though. For a lot of the year, the town will be inundated with holidaymakers from all over the world, all here for a good time. For some people, that sounds absolutely perfect while others will want to head for the hills (there are actually some lovely quiet places to live in the Portuguese hills).

Of course, you don’t have to live on the famous neon-lit strip or even in the more family-friendly old town. Many choose to live on the outskirts of Albufeira and still have all of the amenities on your doorstep when you want them.

Albufeira has a lot of selling points. Firstly, there’s always something going on. Even in winter, when many other Algarve towns become incredibly quiet, there are enough locals, tourists, and expats in Albufeira that many restaurants, bars, and shops stay open.

It also has some fantastic beaches and in winter, when the weather can still top 20° C, the beaches are usually quite empty – even despite the few winter holidaymakers Albufeira usually manages to attract.

Although “The Strip” is the place to go and party, that’s not to say that you can’t have a good time in Albufeira’s Old Town. You’ll find plenty of bars here, and plenty of people sampling their wares, but the atmosphere in the Old Town is more family-friendly than The Strip.

Everywhere has its pros and cons and that’s true of Albufeira too.

Albufeira has its own municipal market, Mercado Municipal dos Caliços, which is perfect for buying fresh fruit and vegetables, fish, and meat. There are also a number of supermarkets in the area, including:

Albufeira is also a short drive from the Algarve Shopping mall in Guia. Here you’ll find a wide range of clothes shops, a food court, and a Cineplace cinema. Across the road, there’s also an Iceland Overseas store that sells British food, a Leroy Merlin for all of your DIY needs, and a Macro.

Albufeira does have a train station, Albufeira-Ferreiras. Unfortunately, like many train stations in Portugal, this isn’t located in the city centre: Albufeira – Ferreiras is roughly 6 km from Albufeira’s old town. From here, you can easily get to several other towns on the Algarve (including Lagos, Faro, and Portimão, among others). With a simple change, you can also take the train to Lisbon and then onto other destinations like Coimbra, Aveiro, and Porto as well. More information about travelling by train can be found here.

Albufeira also has a good bus station with links to other Algarve towns as well as cities like Lisbon and Porto. The main bus station, Terminal Rodoviário de Albufeira, is located on Rua Paul Harris. It’s a little closer to the town centre – roughly two kilometres (or 20 minutes on foot). For local bus tickets, visit eva-bus.com. More information about bus travel, including long-distance bus travel, can be found here.

While not public transport, the Algarve also has a regional airport called Faro Airport. From here, you can normally find plenty of flights to Northern European countries, especially the UK and Germany. If you want to travel to anywhere more exotic, you’ll probably need to get a connecting flight in Lisbon or consider flying from one of the larger Spanish airports like Madrid or Barcelona. Faro Airport is roughly 45 km from Albufeira or around 40 minutes by car.

Not sure if Albufeira is the right choice? Here are a few similar alternatives: