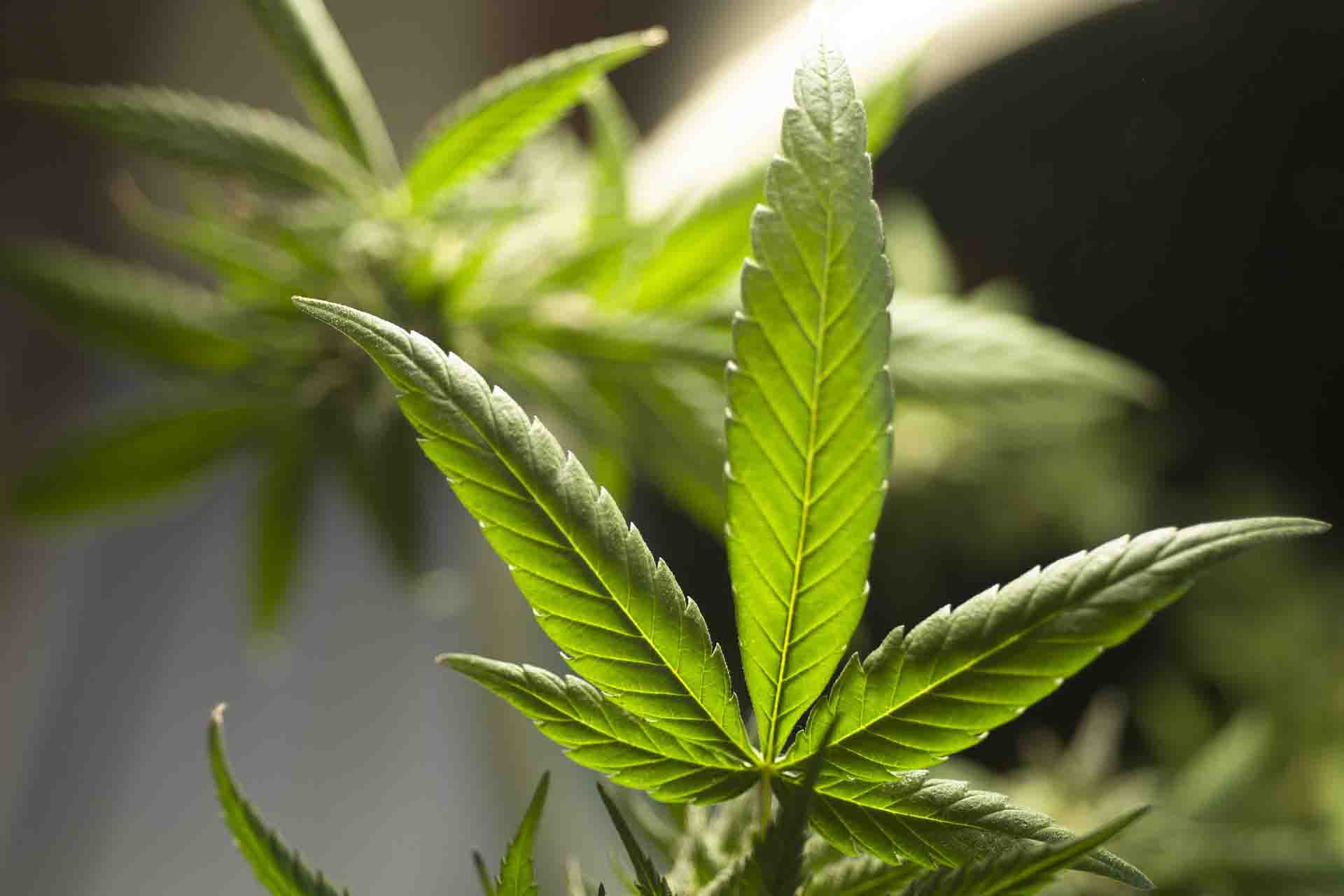 In a previous article, I looked at whether weed was legal in Portugal. Long story short: it’s not. It’s decriminalised, which isn’t the same as being legal.

Decriminalised means you won’t go to jail for smoking or possessing a small amount of weed and, although some people do get sent to rehab or other lightweight punishments, it’s unlikely you’ll have any problems. However, it doesn’t mean that it’s easy to buy weed in Portugal.

Ignore all of the articles that tell you Portugal is a stoner’s paradise and that the streets of Lisbon and Porto are paved with dispensaries or Amsterdam-like coffeeshops. They’re not.

Portugal has a lot of coffeeshops, but they only sell coffee and cakes. Lots of cakes. And no, not those kinds of cakes.

Anyway, if you’re looking to blow some of your hand-earned cash, here’s two ways to get rid of it quickly.

1. Go to A Touristy Hotspot & Wait to be Approached

In Portugal, particularly in Lisbon and Porto, you will be approached by a lot of people who’ll whisper something like “hashish, marijuana, cocaine.”

At least 90% (if not more) of these people are scammers that prey on tourists who think that drugs are legal in Portugal. Often they do it in plain view of the police, which makes it even more convincing. Surely if drugs were illegal, they wouldn’t be so obvious? Right?

The reason the police don’t do anything is because they’re not selling drugs. They’re usually selling bay leaves that they make to look like the real deal. If you’re planning on making a nice stew, these are the guys to speak to.

Similarly, if you’re looking to bake a nice loaf of bread you can get baking powder just by asking for cocaine.

You see, while possessing small amounts is decriminalised, selling drugs is not is not decriminalised. A drug dealer who actually had drugs to sell would be a lot more cautious.

These guys are not. They’ll often follow you down the street in quite an aggressive manner and get right up in your face. It’s a big problem in Lisbon and Porto, and several years’ overdue an intervention by the police.

Is that going to happen? Probably not.

According to a March 2020 article on Reuters, Bruno Pereira, police commissioner for Lisbon’s criminal investigation department, said that new legislation was needed to tackle the problem, which requires “continuous attention”.

And, it’s getting worse. There are plenty of stories of people trying to buy drugs and ending up getting beaten up and robbed (e.g. this one and this one).

Unfortunately, for the time being, all you can do is ignore them.

2. Look for Hookups in Forums & The Comment Sections of Blogs

There are quite a few other blog articles and forum posts about selling weed in Portugal and, if you scroll to the bottom of the article, you’ll find plenty of comments with people recommending someone who “has the best bud bro” or “has the dopest green I’ve ever smoked.” All you need to do is get in touch with them via an app like Telegram or Wickr.

Again, at least 90% of these comments are from scammers. The majority seem to be based in Cameroon (I know because they spam this blog and I can see their IP addresses).

They seem to accept PayPal, Western Union, and Bitcoin, and probably know a few Nigerian Princes if you have more money to spare.

Is weed legal in Portugal?

Are there coffeeshops in Portugal?

Yes, but only the type that sell espressos and pastéis de nata.

Is medical marijuana legal in Portugal?

Yes, providing that it’s prescribed by a doctor, dispensed by a pharmacy, and the product is licenced by the regulatory body INFARMED.