Skip to content
Portugalist > Latest Articles > Living in Portugal > Health > Resident in Portugal, but can’t get a Covid Vaccine Appointment? 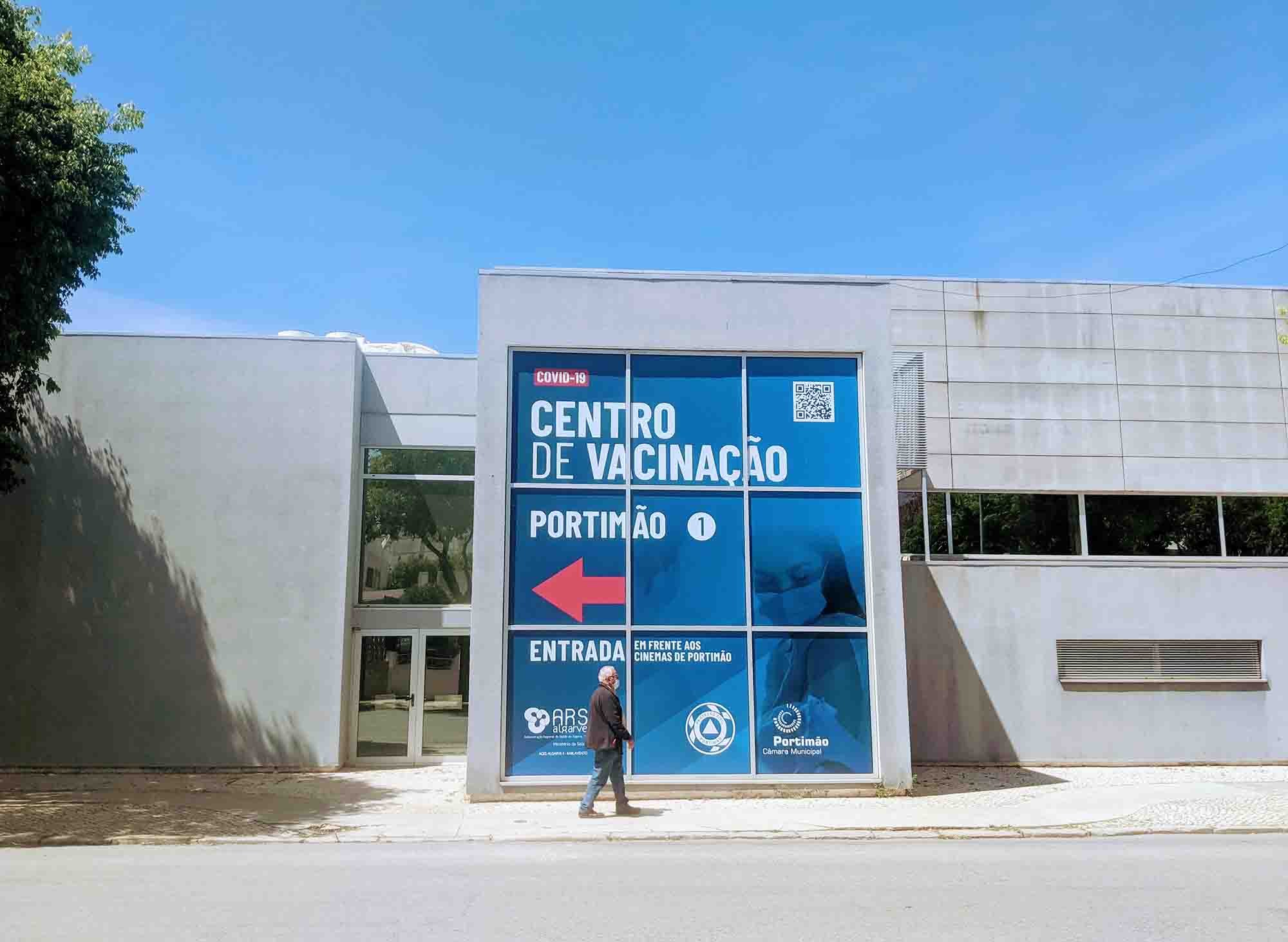 The Portuguese covid vaccination program, which was initially running quite slowly, has sped up in recent months. If you’ve registered with the public healthcare system, have a número de utente, and you fall into the age category that’s currently being vaccinated, you should expect a phonecall inviting you to visit your nearest vaccination centre.

Unfortunately, if you moved to Portugal recently, you may not be registered on the public healthcare system. Over the past 12-24 months, many people who’ve moved to Portugal have been unable to get an appointment with SEF. Without that vital SEF appointment, they’ve not quite residents but stuck in limbo somewhere in between and, unfortunately, unable to register for public healthcare.

There are also those who, while officially resident, are not registered with the public healthcare system. Sometimes this is because they only ever planned to use the private system, but other times it’s because – for various reasons – they’ve just been unsuccessful at registering with their local Centro de Saúde (healthcare centre).

Then there are those who are living in Portugal, but are not registered and are living under the radar somewhat.

Basically, there’s a gap and quite a few people have fallen into it.

What should you do?

If you don’t have a número de utente, there is a special form that you can fill out but, although many people have filled out this form, it’s rare to hear of anyone who’s been contacted.

That aside, the first thing you should do is fill out the form and ideally with a Portuguese phone number (due to costs, foreign phone numbers rarely get called in Portugal). It takes just a few minutes and it’s also available in English. Others may not have had success with the form, but it’s possible they’ll start contacting people soon.

It is also worth visiting your nearest Centro de Saúde (healthcare centre) and explaining the situation (with plenty of paperwork confirming your residency, of course). While it’s quite possible this won’t be successful, you may get lucky and find a sympathetic ear, especially as it’s well-known that there are currently huge backlogs in SEF and many other areas of Portuguese government.

If you are already resident but haven’t been able to get a número de utente in person, it’s worth trying over e-mail as many people have had success this way.

Finally, assuming your age group has already been called, you should try visiting your local vaccination centre during the “no reservation needed” hours.

That’s exactly what Anthony May did. Armed with every piece of paper that he could think of, he visited his local vaccination clinic and explained his situation. He was met with a sigh, but thankfully it was an understanding sigh. He was told he’d be contacted within a few days.

Less than 24 hours later he had an appointment.

The following is a list of all the documents he brought. If you have any other relevant documents that can prove you’re resident or in the process of becoming resident, be sure to bring them along.