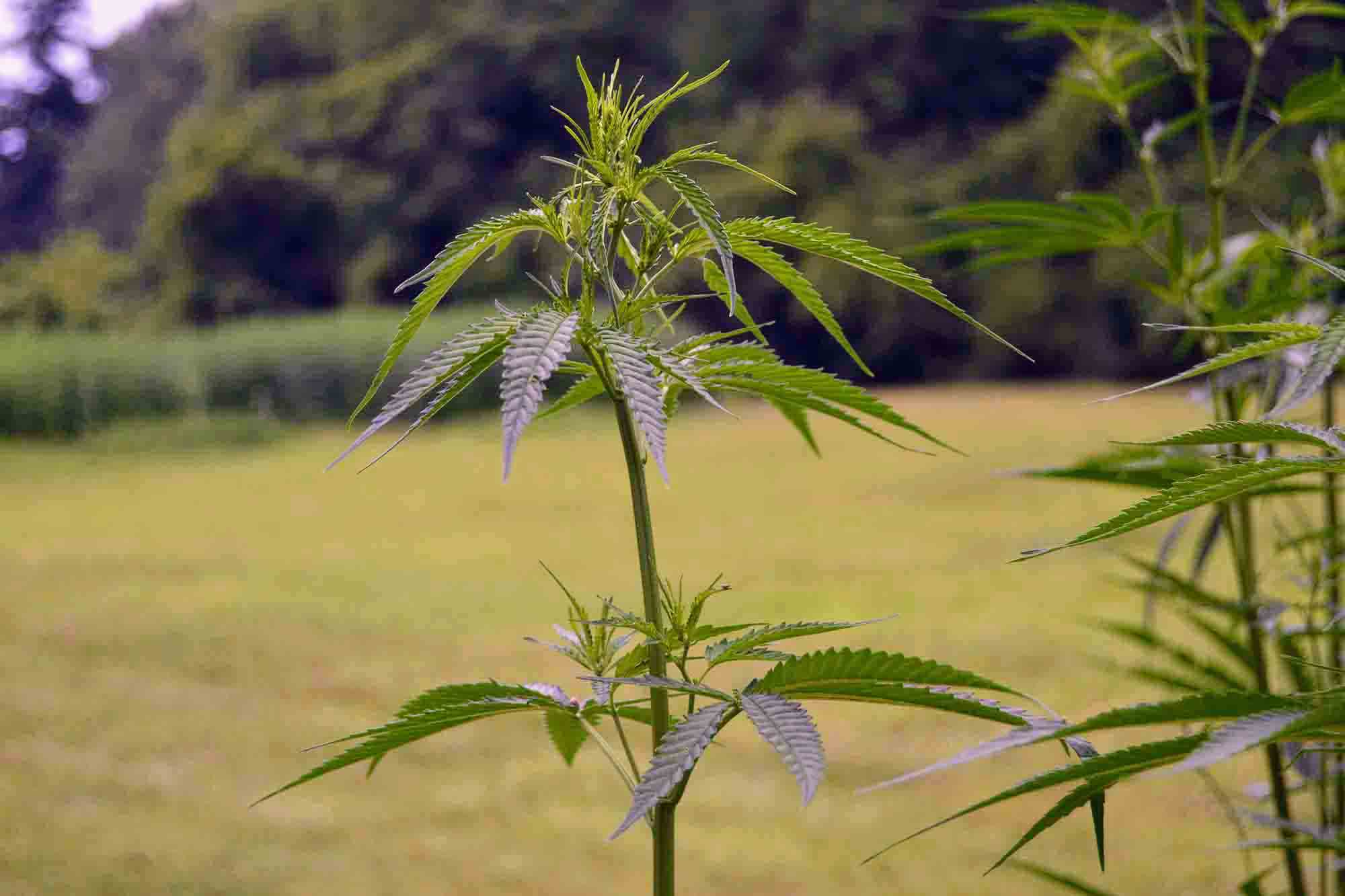 This article is just for informational purposes, and to explain the drugs situation in Portugal. It’s not legal information and it doesn’t advocate the use of drugs, legal, decriminalised, or otherwise.

There are quite a few articles online that suggest Portugal is the new Amsterdam, which is more than just an exaggeration. Well, at the moment at least. In recent years, Portugal has decriminalised all drugs (2001) and legalised cannabis-based medicines (2018).

Despite those two big changes, that doesn’t mean the streets of Lisbon are lined with Amsterdam-style coffee shops. It simply means that you won’t go to jail for buying weed (or any other type of drugs) and that soon you’ll be able to get a prescription for medical marijuana.

Then, there are all the guys in places like Lisbon and Porto who whisper “hashish, marijuana, cocaine” as you walk past. People assume that because they’re offering drugs that 1) drugs must be legal and 2) these guys are actually selling drugs.

They’re not. If you’re looking for some very expensive bay leaves or oregano, or you’d like to clean your nose out with washing powder, they’re the guys to speak to. The police haven’t done anything about it because they’re technically not selling drugs, but it’s becoming such a nuisance to everybody that they’re eventually going to have to do something about it.

Get arrested for possession in Portugal and your sentence will typically vary from absolutely nothing to having to attend a rehabilitation program.

For most tourists it’s usually nothing, although it’s quite likely you’ll have your drugs confiscated. The police generally turn a blind eye to someone smoking a joint and, unless you do it in their face or are carrying a considerable amount, they’re usually not interested in pressing charges: Portugal’s goal with decriminalisation is to treat addicts rather than to imprison them.

(Note: a considerable amount means more than 25 grams of weed or 5 grams of hash, which is more than what most people need to carry on them at any given time.)

But just because Portugal is lenient, that doesn’t mean it’s the new Amsterdam (or Canada or California or Uruguay). When it comes to actually buying weed, or any other type of drugs, drugs are still sold via dealers rather than coffee shops.

Apparently what you can buy is good-quality and even cheaper than Amsterdam prices – the most common form is bolota, named after its acorn-like shape – but you still don’t know what you’re buying.

You’ll find people trying to sell you drugs in the main squares in Lisbon and Porto, at the markets in the Algarve (especially around Albufeira and more touristy places) and even online. I’ve also been offered weed on São Miguel, one of the islands on The Azores. It can be hard to know what’s legit and what isn’t, and there are definitely a few scammers about.

As an example, this blog is constantly spammed with fake comments “recommending” different dealers. It’s obvious that they’re not legit because often they’ll use different names, but the comments will come from the same IP address.

I delete the comments, but a lot of other bloggers and forums don’t. If you see someone recommending a dealer, be very wary.

What the comments on this blog also reveal is that it’s still difficult to buy weed in Portugal: you still need a dealer and that’s hard to find when you’re a tourist. So, if you’re looking for a “420 vacation,” Portugal isn’t the place: you’re much better off going to Amsterdam for that and coming to Portugal for sun, seafood, and pastéis de nata.

The safest way to buy weed in Portugal (i.e. not get scammed) is to stay in hostels, find people who’ve already bought weed, and ask them where they got it.

Here’s how NOT to buy it.

“Legal highs” have been banned in Portugal as of 2013. Back then, there used to be a lot of “smartshops,” particularly in areas like the Bairro Alto in Lisbon, but you don’t really see these anymore.

Unlike regular drugs, making these illegal doesn’t seem to have created a black market: none of the scammers whisper “hash, marijuana, formerly-legal-but-now-illegal-legal-highs.” Now that they’re just as hard to get as regular drugs, they’re no longer of interest.

The future of drugs in Portugal

Ever since Portugal decriminalised drugs in 2001, people have been saying that it’s only a matter of time before it turns into the new Amsterdam. That’s not happened, and it’s been almost 20 years.

In 2016, Colorado generated more than $1.3 billion in revenue from marijuana sales. Nearly $200 million of that will go to taxes, which is so much that the government has even considered giving local citizens a rebate.

Of course, most people have long known that taxing marijuana sales would be extremely profitable. Portugal no doubt knows this but, despite going through its worst recession in 40 years, it never legalised marijuana completely.

It is, however, looking towards the medicinal marijuana market, and pharmaceutical companies like Tilray have invested millions into its cannabis farm productions in Portugal. In fact, Tilray plans to make the small town of Cantanhede near Coimbra, where its production plant will be, its main hub for Europe.

This doesn’t mean weed is going to be available recreationally, of course, but it does suggest another step in that direction from Portugal.

Should Portugal fully legalise like Colorado and other places have done? From a financial point of view, it would seem to make sense. From a tourism point of view, however, it’s a little more complicated.

Lisbon and Porto are both experiencing the negative effects of over-tourism, something which Amsterdam is also trying to solve, and it’s likely that Portugal could have more over-tourism problems if it legalised weed.

A potential solution would be to legalise weed, but to only allow the sales to take place in specific neighbourhoods (Berlin have proposed making weed legal in Kreuzberg but not in the rest of the city). Or, alternatively, to make one or two non-touristy towns in Portugal the new Amsterdams.

Would the residents of those neighbourhoods or towns actually want this? After seeing what’s happened to Amsterdam, it’s quite possible that they wouldn’t – despite the potential jobs and tax revenue.

179 thoughts on “Is Weed Legal in Portugal?”