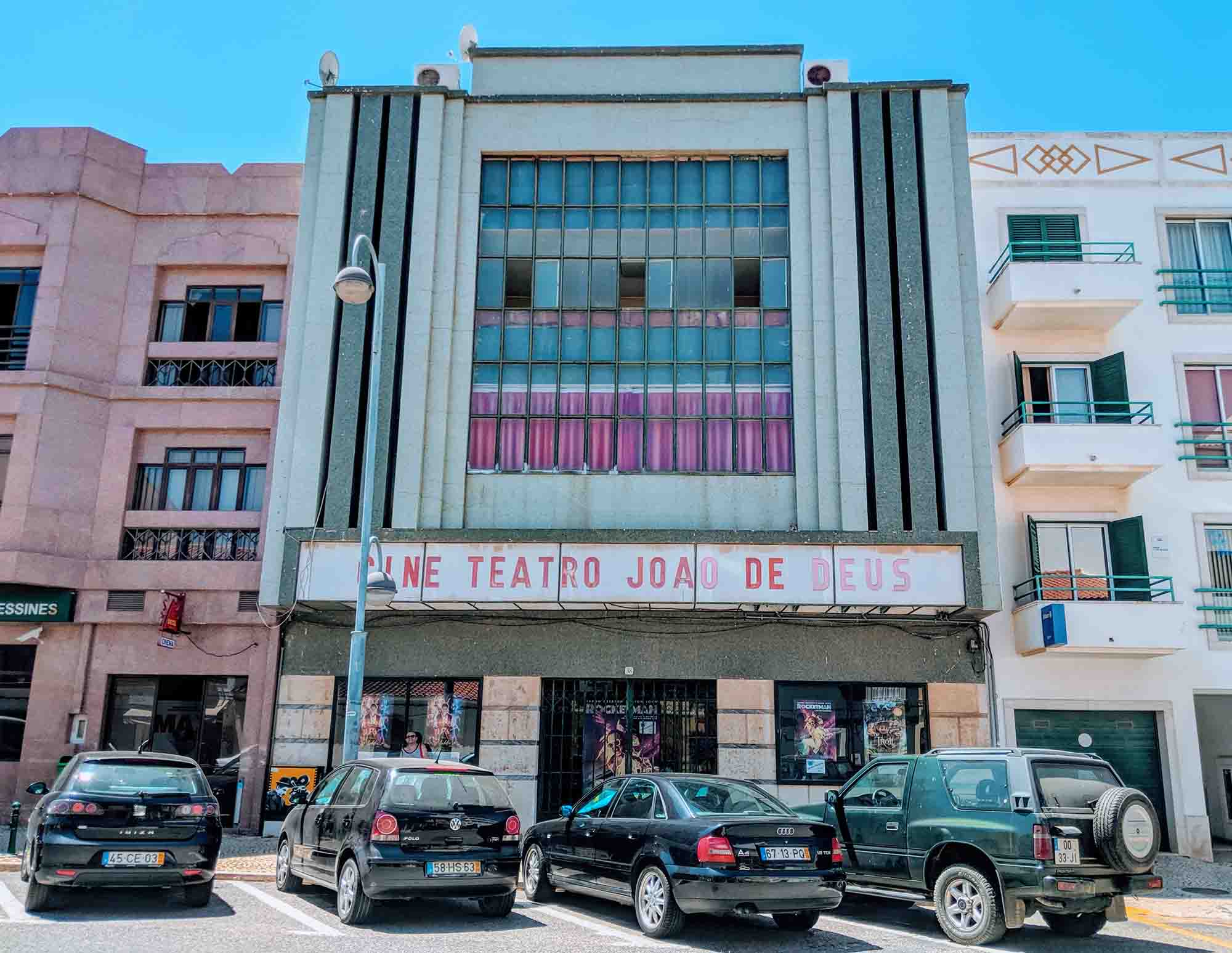 The small print: Portugalist may generate a commission from mentioned products or services. This is at no additional cost to you and it does not affect our editorial standards in any way. All content, including comments, should be treated as informational and not advice of any kind, including legal or financial advice. The author makes no representations as to the accuracy, completeness, suitability, or validity of any information on this site and will not be liable for any errors or omissions or damages arising from its display or use. Links to external websites do not constitute an endorsement. [More Info] Last Updated: June 18, 2021
FacebookTweetPinPrintEmail