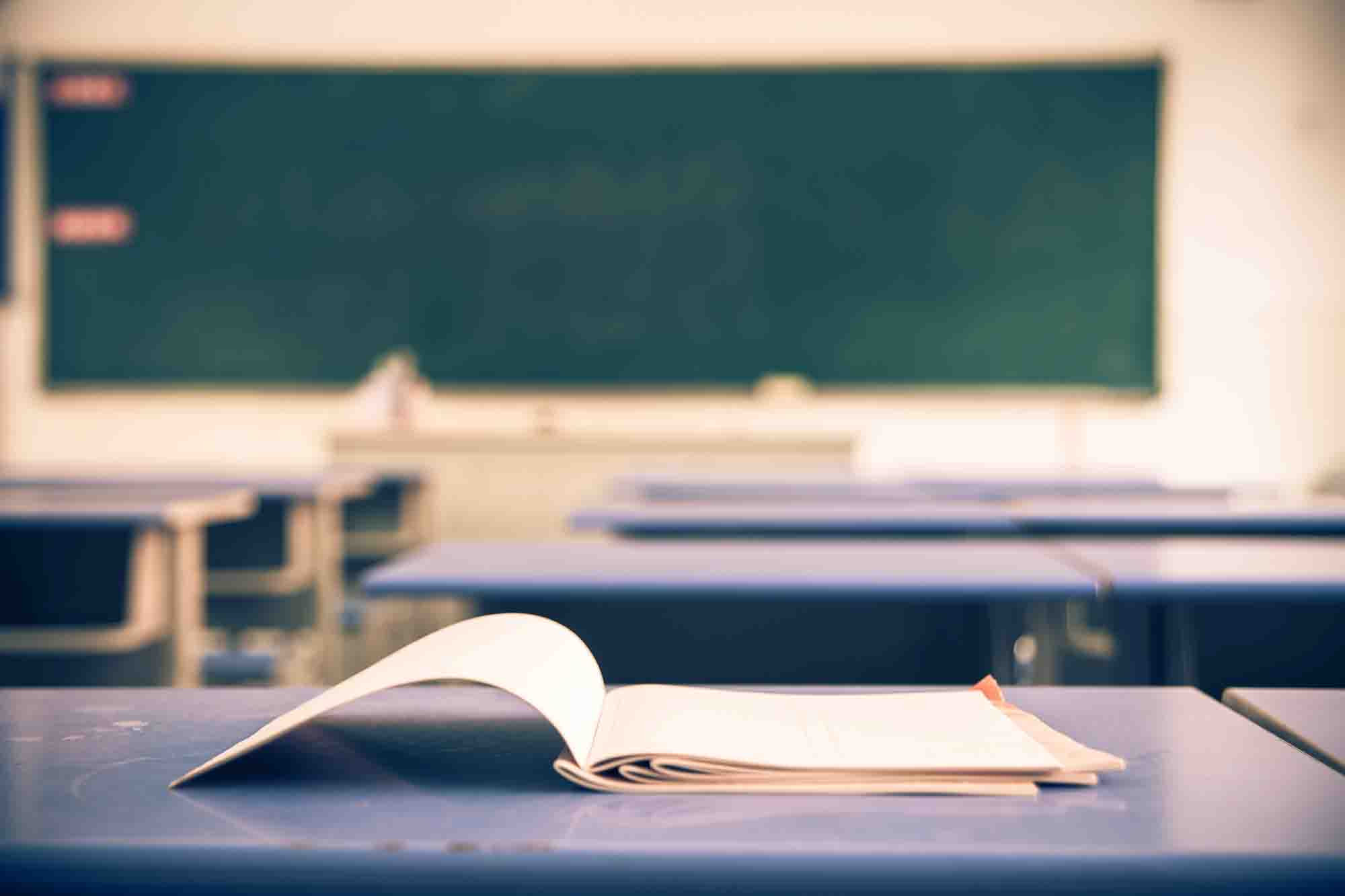 Parents thinking about moving to Portugal will have lots of questions about Portugal’s education system.

There are three main types of schools, especially at a secondary level: public or state schools, private schools, and international schools. Each has its pros and cons and you’ll need to decide what’s best for you and your child.

Of course, if you decide you picked the wrong type of school, you can switch, although due to curriculum differences it’s easier to switch between public and private schools rather than international schools.

The main and most common type of school in Portugal is the public school. These are available in every part of the country, and it’s where the majority of children go.

Education in public schools is more or less free. You will have to pay for some things, such as stationery, certain textbooks, meals, sports clothes, and for school day trips, but the schools don’t charge fees.

Both public and private schools follow the same curriculum, typically at the same pace, but private schools often have better resources and may be more open to experimenting with newer, innovative styles of teaching. Public schools are generally much more rigid.

Although public schools all follow the same curriculum and all should receive equal funding from the government, there are differences in quality. When you first move to Portugal, it can be hard to know which local schools are the best. Asking around is probably the best way of learning about the different schools in your area, but you should also pay attention to the annual ranking tables as well (see: 2019 rankings). Many schools will have an open day, and it’s worth attending these as well as visiting the school yourself to get a feel for it.

While you do get a say as to which school you’d like your child to go to – parents are often asked to rank local schools in order of preference – you unfortunately don’t get the final decision, although you will be accommodated as much as possible. Preference is given to children that are in that catchment area, and live close to that school, so this is an important consideration when renting or buying property. You can apply to schools in a different catchment area, but it isn’t the norm. As with every aspect of Portuguese life, face-to-face interaction is important and actually speaking to the school in advance can increase the likelihood of your child getting a place there.

A benefit of both public and private schools is that the other children and parents are normally Portuguese, which will allow both you and your children to integrate into Portuguese society better. International schools, in comparison, are more likely to attract other expats.

Private Portuguese schools can offer a happy medium for parents who want their children to attend a Portuguese school, but would like the school to have slightly better amenities, smaller classes, more extra-curricular activities, and perhaps a more individualistic approach to teaching than public schools.

As with public schools, schools are evaluated on an annual basis and the top public and private schools will appear in the annual ranking tables (see: 2019 rankings). Besides these tables, it’s also a good idea to visit the schools with your children to get a feel for what it would be like to study there.

Catchment areas are much less of an issue, although you’ll probably still want to live reasonably close by for practical reasons. There are also fewer private schools in comparison to public schools and, if you really want to send your children to a private Portuguese school, it may restrict you from living in the remotest parts of the country.

The first is the curriculum. International schools typically follow the International Baccalaureate or, in the case of British schools in Portugal, the GCSE and A-Level curriculum. You might pick an international school if you feel one of these curricula is better than the Portuguese system or, if you’re planning on moving in the near future, it’ll be easier for your child to slot into a similar curriculum in another country.

You may also feel that the Portuguese curriculum is less rounded than other international options. Under the Portuguese system, children focus on a specific subject area (such as the arts or sciences) and stick to those subjects. If you’d prefer your child to study different subjects in different fields, you may prefer a different curriculum.

Of course, there are reasons not to pick an international school as well.

The first is the fees. International schools are much more expensive than private schools and, with fees often topping €10,000 or even €20,000 per year, it just may not be a feasible option.

The second is integration. Although Portuguese is taught in international schools and many schools do attract Portuguese students, the schools are undeniably less integrated into Portuguese life and culture. Attending one can mean living in an expat bubble, which may be something you’re looking for your child to avoid.

While there are international schools throughout the country, the majority are located in Lisbon and the Algarve. As with private schools, this will limit where you can live – unless you’re considered boarding school.

What to do if your child doesn’t speak Portuguese?

If your child doesn’t speak Portuguese, you may be concerned about whether there’s enough support available for him in Portuguese schools. Many schools have a support system for children whose first language isn’t Portuguese (Português Língua Não Materna or PLNM) but it’s important that you ask what support is available. As well as lessons within the school, private lessons may also be necessary.

However, it isn’t just your child that’ll need to learn Portuguese fast: you should too if you want to be able to help your child with their homework.

Just like every other area of Portuguese life, you’ll be asked for some paperwork when you go to enroll your child