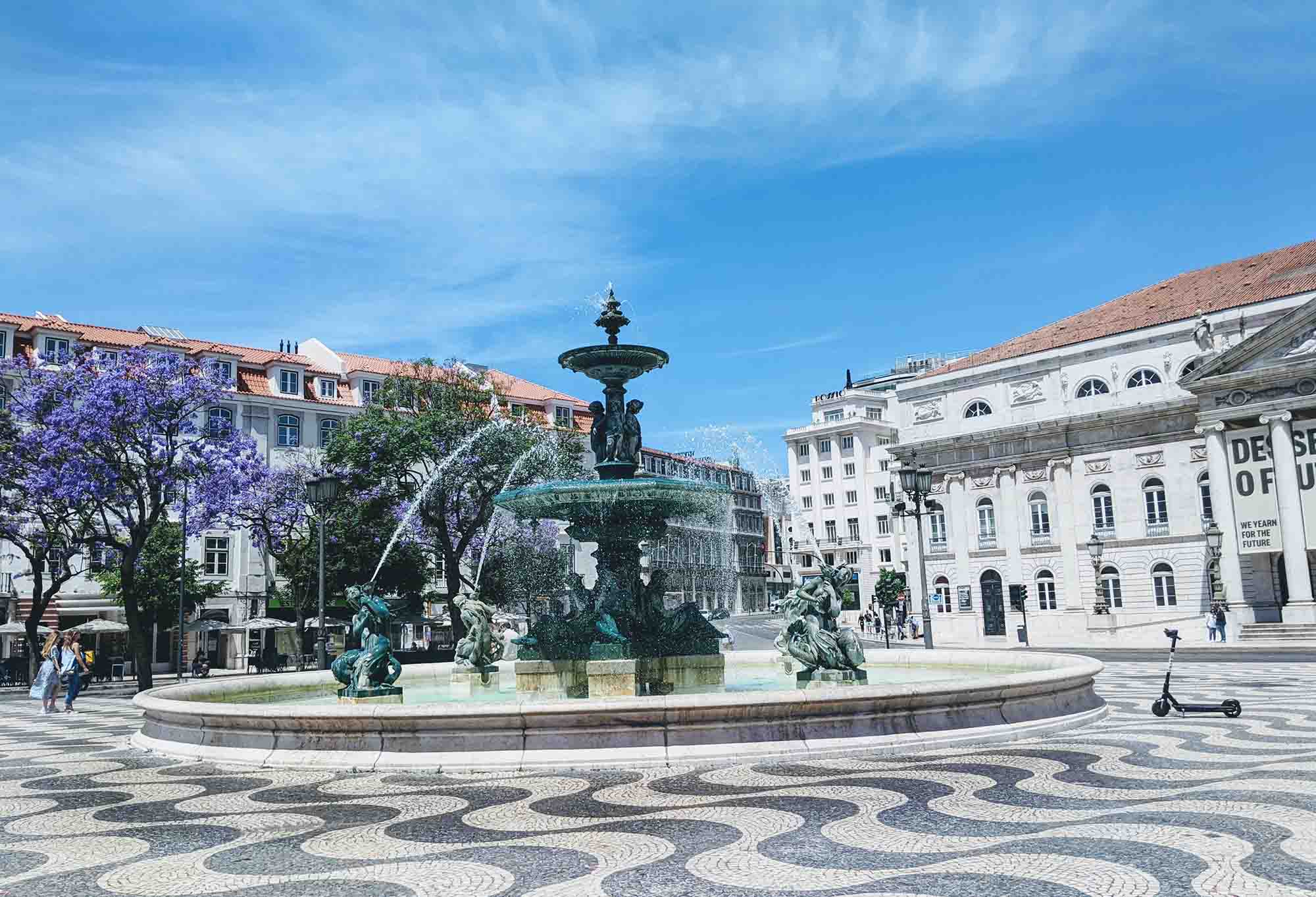 Permanent residency is normally available to those who have legally resided in Portugal for at least five years. Prior to this, if you’ve been legally living in Portugal, you’ll have been granted temporary residency. But once you hit the five-year mark, you can normally not only apply for permanent residency but also Portuguese citizenship by naturalisation.

Besides the obvious benefits of being able to live, work, and study in Portugal, as well as travel freely within the Schengen Area, which temporary residency also offers, there are some benefits to permanent residency.

The main benefit of permanent residency over temporary residency is that it lasts for longer (currently 10 years) so that means less documents to gather at renewal. That’s much easier than having to renew it every one or two years, which is what third-country nationals will have experienced during their first five years in Portugal. Even those from the EU/EEA/Switzerland will only have their temporary residency granted for five years at a time, so this will make life slightly easier.

There are a few reasons that citizenship is better than permanent residency.

The first is that citizenship, and having that “EU passport,” allows you to easily live, work, and retire in another EU country. Permanent residency does not come with those benefits as it does not make you eligible for a Portuguese passport.

The second is that you cannot lose your citizenship once it has been granted. The only way to lose it is to renounce it[1]https://www.direitosedeveres.pt/q/constituicao-politica-e-sociedade/cidadania/como-se-perde-a-cidadania-portuguesa-e-quem-pode-ou-nao-perdela, which is only allowed if you have another nationality. Permanent residency, despite the name, isn’t quite permanent. Your permanent residency may be removed if you spend more than two consecutive years outside of Portugal[2]https://europa.eu/youreurope/citizens/residence/residence-rights/workers/index_en.htm. However, your permanent residency won’t be affected by:

(Belion Partners suggest that a permanent residency permit holder, whether from the EU/EEA/Switzerland or a third country national, may be out of the country for up to two years before permanent residency might be cancelled[3]https://www.belionpartners.com/permanent-residency–citizenship.)

Similarly, at the time of writing, SEF has been backlogged with appointments and many permanent residents have been unable to renew their documents, which means their paperwork is out of date. Although out of date documents are being accepted as the SEF problems are well known, it can still cause problems. That’s within Portugal too: an out of date residency document isn’t much use outside of Portugal.

For the majority of people, especially those that don’t already have an “EU passport”, obtaining Portuguese citizenship makes sense. However, there are one or two reasons that you may just stick with permanent residency instead.

Another reason is if you already hold an EU passport and you feel it’s not worth the hassle. Although having a Portuguese passport might make bureaucracy slightly easier, it doesn’t really offer any additional benefits to a passport from another EU country, including travel to Brazil.

Why you might choose Temporary Residency over Permanent Residency

Third country nationals (those not from the EU/EEA/Switzerland) need to show a certain level of Portuguese in order to get permanent residency. The level isn’t hard (just A2, which is upper-beginner) but many people find the idea of passing a language test daunting. It is something you could pass in just a few months of study, though. And considering that would mean less bureaucracy, it’s definitely worth putting the effort in.

There are plenty of great courses that cover this level.