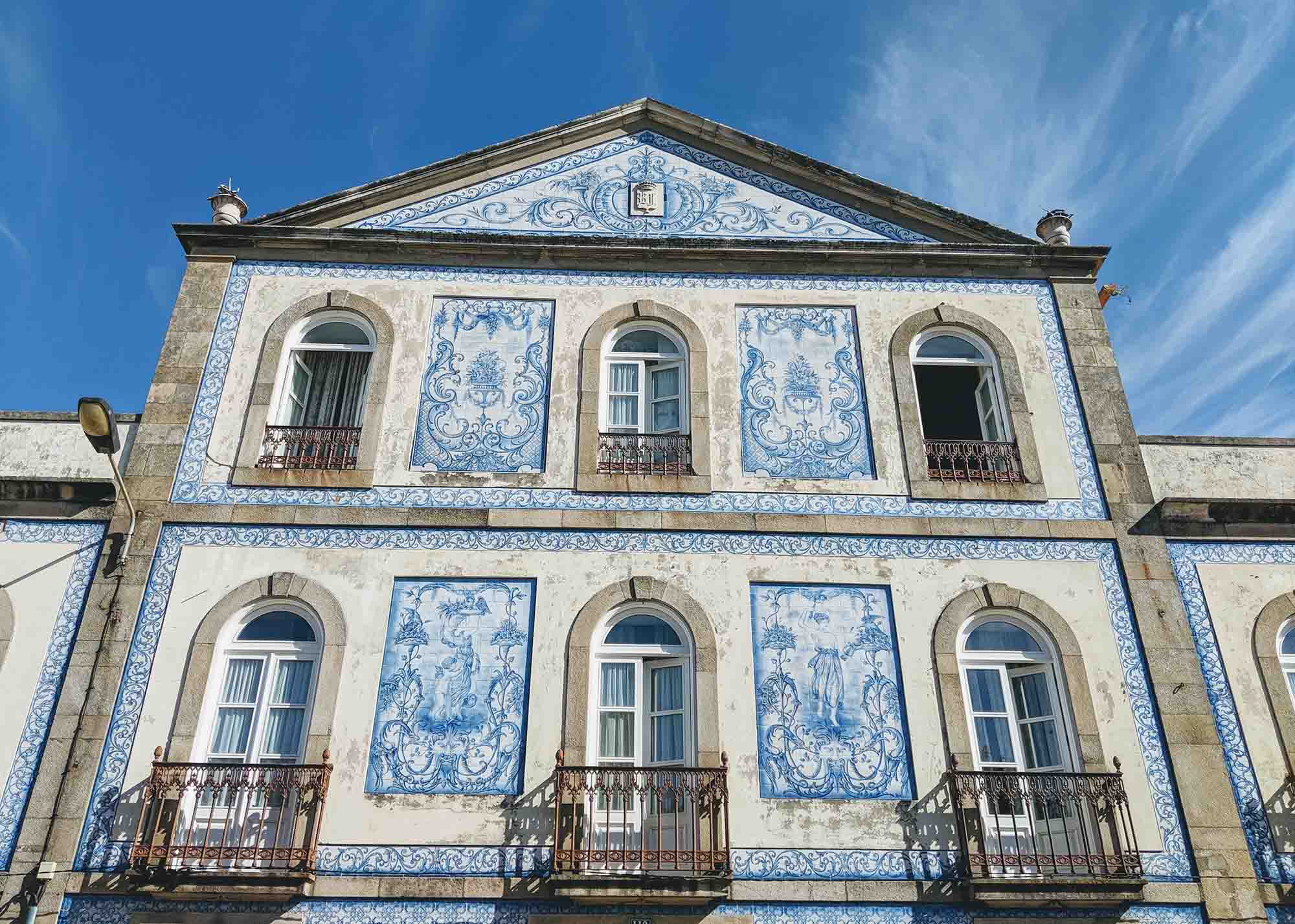 The Portuguese golden visa is one of the most popular Portuguese residency visas. It has many benefits, but the main one is that it only requires you to spend an average of just seven days per year in Portugal (14 days every two years in practice). In comparison, most residency visas assume you will spend the majority of your time in Portugal.

This makes the golden visa is ideal for those that:

There are several ways you could invest in the Portuguese golden visa, from starting a business to investing in a venture capital fund, but the one that most people go for is simply to buy an eligible property such as a house or apartment.

Prices for qualifying properties range from €280,000 – €500,000, depending on the age and location of the property. For those with savings, this can be a very affordable route to residency in Portugal – and later, potentially a Portuguese passport –  but it’s important to be aware of some of the pitfalls, challenges, and extra costs that come with buying a property in Portugal.

When considering this route to the golden visa, there are two questions to ask yourself: how much do you want to spend and where do you want the property to be?

Want to buy a property for the golden visa? Want somebody to take you through the process, from initial search to signing the deeds, for free?

How much do I need to spend?

To qualify for the golden visa, a property typically has to cost €500,000 or more. However, there are some exceptions where it can cost less:

If you plan to spend €500k or more, you have your pick of all the eligible areas in Portugal. If you only want to spend €280k or €350k, however, there will be other criteria to fill (for example, the property might also need to be at least 30 years old or in an area designated for urban rehabilitation). This may limit your options slightly, particularly in terms of low-density areas (there are lots of properties over 30 years old in Portugal).

The €280k and €350k price points include the cost of renovation as well as the property itself (e.g. you could buy a €200k property and spend €80k on renovations and qualify). However, if you are including renovation costs to meet the price point, this would need to be paid upfront and receipts would need to be included in your golden visa application. Naturally, many people have reservations about paying a builder or construction company upfront.

Don’t forget that there are other costs when buying a property, such as lawyer fees and notary fees. In Portugal, these typically amount to somewhere between 5% and 10% of the purchase price. Then there are the golden visa fees to consider as well.

Once you know how much you can afford to spend, the next question is to ask where you want the property to be.

Where can the property be?

Up until recently, you could purchase a property anywhere in Portugal and it would be eligible for the golden visa (assuming it met the other criteria). However, as of 2022, residential properties in places like Lisbon, Porto, and large parts of coastal Portugal (including a lot of the Algarve) will no longer qualify for the golden visa. If you want to purchase a property here that qualifies for the golden visa, it’ll need to be primarily non-residential. This won’t appeal to most – most people don’t want to invest in a restaurant or shop, for example – however, there are investment schemes where you can invest in a hotel that come with a buyback option once you’ve obtained your permanent residency or citizenship.

This rule doesn’t apply to other visas, such as the D7. If you qualify for that visa, you may find it’s a better fit as it doesn’t require a large investment like the golden visa does. However, unlike the golden visa, the D7 doesn’t just require to spend an average of seven days per year in Portugal to meet the residency requirements – that’s a perk that’s limited to the golden visa.

Generally speaking, as of 2022, the areas that quality for the golden visa are:

There are some exceptions. In the Algarve, for example, you can still buy golden visa qualifying properties in places like Castro Marim, Aljezur, and Vila do Bispo. Generally speaking, however, the coast of mainland Portugal is excluded from the golden visa.

Challenges of Buying Property for the Golden Visa

Portugal is a great place to own a property, whether that’s a main residence or a second home. However, it can be a bit of a minefield for first-time buyers, especially if you assume that everything is straightforward and above board.

For example, it’s not uncommon to come across properties that aren’t fully legal (e.g. rooms, swimming pools, or other buildings may have been added without planning permission). Sometimes the entire property has been built on land that isn’t designated for residential property. Properties like this won’t be listed as legal, but they may not make it obvious that they’re not fully legal – to a foreigner, at least.

Damp and noise can be two big issues in Portuguese properties, and the former especially can be harder to spot during the summer. There are telltale signs, such as a recent coat of paint, but it can be easy to miss these things as a first-time buyer as well.

Another issue is pricing, particularly when it comes to the golden visa. It’s not unusual for properties worth around €450k and even €400k to be bumped up to €500k just so that they meet the golden visa requirements. Even estate agents that aren’t aiming for golden visa clients often adjust the pricing (typically by €50 – €100k) when a property isn’t selling – and usually by putting the price up rather than down.

That’s where having your own agent or buyer’s agent can help. While an estate agent typically works on the seller’s side, a buyer’s agent represents the buyer and looks out for problems like the mould, whether or not it’s legal, and whether the price is fair or not.

Because estate agents in Portugal typically charge their clients 5%, a buyer’s agent is normally able to split a commission with the seller as a finder’s fee, which could mean this extra layer of protection doesn’t end up costing you anything.

Camille Ramiere is a buyer’s agent who represents prospective buyers looking to purchase property in Portugal (AMI: 16729). For more information about her and her company, Bloom Spaces, contact her here.