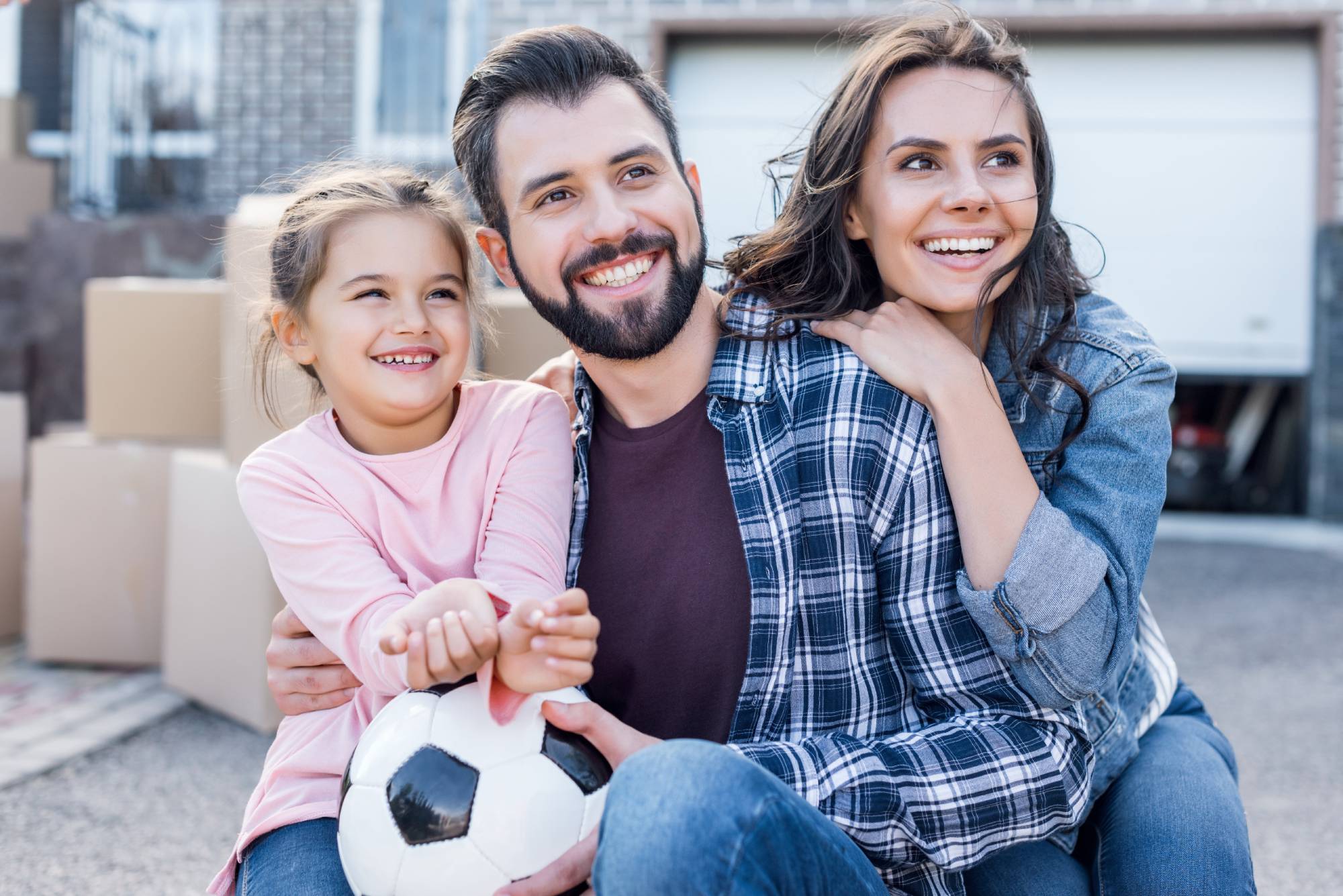 Moving to Portugal as an EU citizen is relatively easy. You don’t need to apply for a residency visa (such as the D7 or golden visa) like those from outside of the EU do: you simply need to show that you have the means to support yourself, whether that’s through a job, savings, or another form of income like a pension. And you can come to Portugal and simply register at your local câmara municipal rather than deal with consulates and embassies. It’s all much simpler.

But what happens if you have a spouse, partner, or other family member from outside the EU?

Thankfully, family members (such as a spouse) also don’t need to go through the hassle and costs of applying for a residency visa like the D7. They can come to Portugal with their EU partner and, once the EU partner has registered at their nearest câmara municipal and obtained their CRUE, they can request an appointment with SEF under “Article 15,” and obtain residency that way.

The residency card an EU family member lasts for 5 years, whereas residency through the D7 or golden visa would typically be granted for 2 years at a time. So going down this route means fewer renewals, which in turn means lower costs and a lot less hassle.

Some immigration lawyers offer a service for EU citizens that want to bring their non-EU family members to Portugal, and using a lawyer would save you some headaches, particularly in terms of having to phone SEF for an appointment and worrying whether you have the correct documents. However, many people feel comfortable going down this route without a lawyer.

Richole, a Chinese citizen who writes the travel website Mrs Life Blog, went through this process when she and her Danish husband, Martin, decided to move to Portugal. Martin had already obtained residency in Portugal and then Richole arrived on a family visa, which allowed her to stay for 90 days in a 180-day period. She was then able to request a SEF appointment while already in Portugal.

You need an appointment with SEF, and getting one takes a lot of patience and, although some people manage to book an appointment online, and a lot of phone calls (for some this is in the hundreds).

Jonny KD, who moved to Portugal in 2021, recommends using a redial app rather than manually redialling. He also says not to use the words ‘family reunification’ when calling, otherwise it’s easy for the person on the other end of the line to assume you mean the D6 visa, which is for families where none of the members hold EU citizenship. Ashley Long, who moved to Portugal in 2022, recommends following the SEF Facebook groups to get notified of whenever SEF releases a new batch of Article 15 appointments.

Once you do get through, it’s not unusual to be told that there aren’t any available appointments for Article 15 cases. It’s not unheard of to not be able to get an appointment within the 90 days, and many people end up overstaying their visas while they wait for appointment slots to open up. Some people have successfully managed to book appointments online, but phoning is still the more common way.

Richole made the mistake of turning up to SEF without an appointment and ended up queuing for 1.5 hours only to be told that she wouldn’t be seen without one. She was told to either call SEF or try to make an appointment through CNAI (Centro Nacional de Apoio a Integração de Migrantes). The next time she came back, she made sure she had an appointment.

Officially, and according to EU law[1]https://europa.eu/youreurope/citizens/residence/documents-formalities/non-eu-family-members-residence-card/index_en.htm, the following documents are required to register a non-EU family member in Portugal:

(An official list of required documents can also be found on SEF.pt [in English] and on Dre.pt [in Portuguese]).

For Ashley Long, who had her appointment in early 2023, the following documents were needed:

**Non-EU residents typically need to use a lawyer or fiscal representative, such as Bordr or other services, to obtain a NIF and, although the same requirements don’t apply for bank accounts, sometimes require assistance in opening them. Ashley obtained her NIF through her attorney who also gave her a contact at the bank who opened an account before she moved from France.

*** Rather than bring a bill, Jonny used an Atestado De Residência. While this often seen as a “more official” document, it can take sometimes take some work to obtain.

As well as Ashley’s documents, her French husband, who had already obtained residency as an EU citizen, needed to bring the following documents:

Ashley had to pay a fee of €21, which she was able to pay with a credit card, and her photos and fingerprints were taken there. Once the interview was complete, she was given a printout that acts as her temporary residence permit until her real residence permit arrives. This is expected to take around 2-4 weeks on average, but the actual time can vary.

After 5 years of living in Portugal, non-EU family members can apply for permanent residency and Portuguese citizenship.