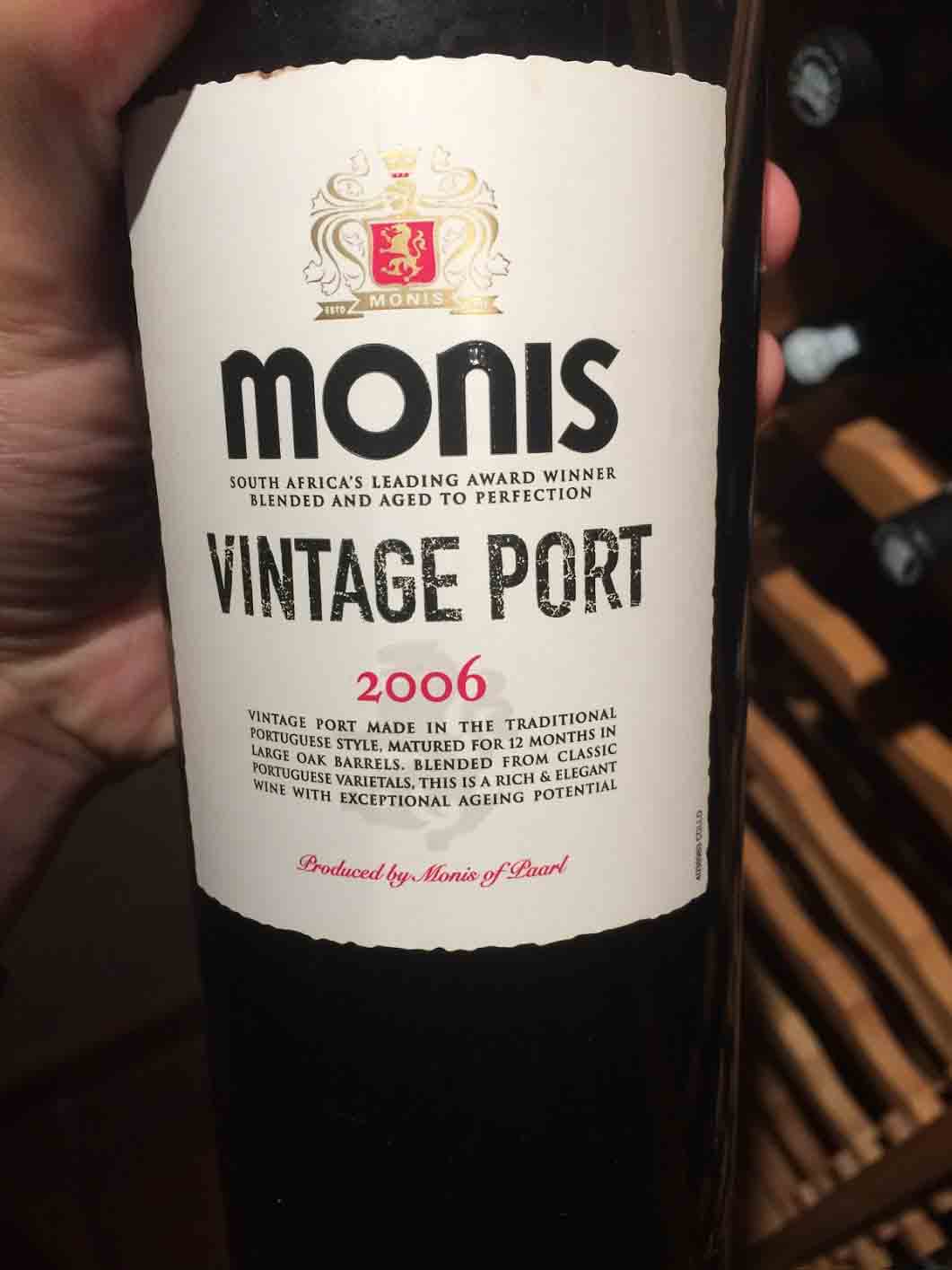 If you live in Europe, you’ve probably never seen a non-Portuguese port wine before. Strict EU laws mean that the term is protected, in Europe at least. There’s also the supply and demand issue: Portugal produces more than enough Port to supply Europe’s demand, anyway, leaving little reason for anyone to consider importing it from anywhere else. But several other countries like the United States, Australia, New Zealand, and South Africa produce Port Wine.

The temptation as a European — and even more so as someone who blogs about Portugal — is to look down on anything that isn’t Portuguese as simply a cheap rip-off. And, that’s exactly what I did. But then I tried some in South Africa and, I have to say, I was pleasantly surprised.

The majority of South Africa’s Port industry is based in Calitzdorp, a town on the Western side of the Klein Karoo in the Western Cape Province of South Africa. The dry climate and poor soil here is well-suited to growing grapes like Tinta Barocca and Touriga Naçional, both of which are used in South African Port, and often blended with other grapes like Merlot and Shiraz.

As of 2012, labelled laws mean that the bottles can no longer be labelled as ‘Port.’ You can still find plenty of pre-2012 bottles labelled as Port, but newer bottles are usually recognisable by names like Cape Tawny, Cape Ruby, Cape LBV, and Cape Vintage Reserve.

Getting a hold of these wines outside of South Africa is a little tricky. Most vineyards will ship to anywhere in the world if you order in bulk. If you just want to buy a bottle, however, you’ll have to scour the internet. Hard to Find Wines in the UK does stock the 2012 De Kranz, but it was difficult to find anyone stocking the Boplaas.