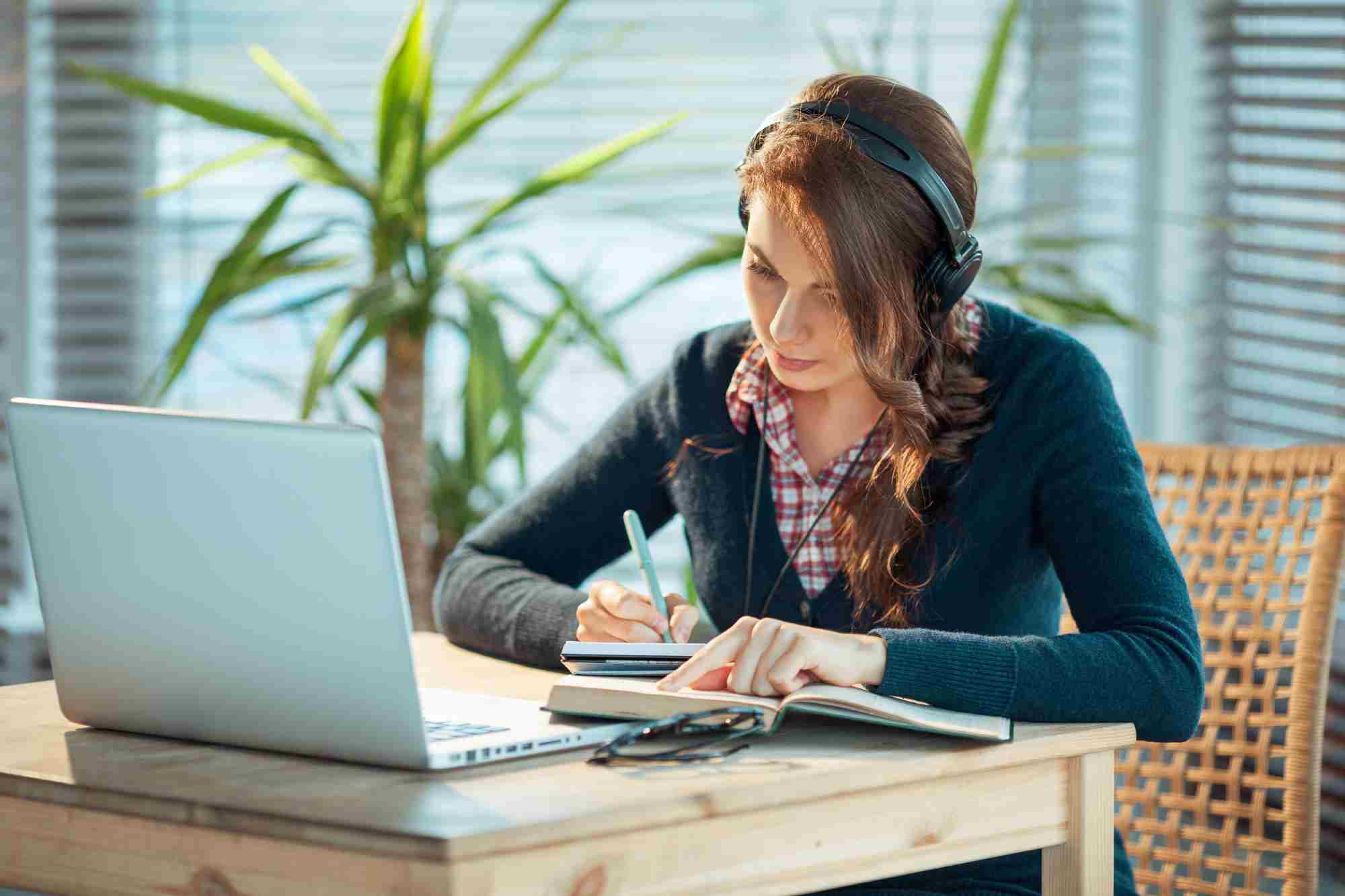 If you’re learning European Portuguese, a good milestone to aim for is the A2 level. This level, which is the second level in the CEFR scale, will give you enough Portuguese to navigate many basic day-to-day conversations and basically just get by. Once you reach this level, also known as upper-beginner, you’ll have a good foundation on which to keep learning.

A2 is also the minimum requirement if you want to apply for Portuguese citizenship or, in the case of third-country nationals, permanent residency. And most people moving to Portugal from outside of the EU do. In fact, it’s required in many situations for example:

Note: You probably already know this, but there’s a difference between European Portuguese and Brazilian Portuguese. If you’re planning to sit the CIPLE exam (A2 Portuguese) then it’s best you have focused on Portuguese from Portugal due to the differences in pronunciation and grammar.

European Portuguese Courses That Cover the A2

There are now several courses that focus on European Portuguese (as opposed to Brazilian Portuguese). While almost all of these cover beginner’s Portuguese, which inevitably covers the A1 level and usually the A2 as well, the following courses specifically mention the A2 level or have confirmed that their course covers that level.

A1 & A2 From Mia Language Academy

Mia Esmeriz teaches European Portuguese and has courses that cover A1 and A2 Portuguese, which you can purchase as a bundle. She also offers additional courses covering the B1 and B2 levels as well as a separate course on pronunciation.

Get the course or read a review of Mia’s courses

Portuguese Pro comes from Talk The Streets, one of the most popular YouTube channels about learning European Portuguese. The course is very thorough and also includes a lot of additional content through the back catalogue of weekly videos covering pronunciation and answering members’ questions.

Portuguese Academy from Portuguese Lab offers a course that covers A1 and A2 Portuguese, as well as B1 and B2 if you wish to continue improving your language skills.

The following courses are also fantastic. They don’t really mention the words A1 and A2 so much or really break their courses up in a way where finding the beginner’s material is so obvious, but they will cover what you need to learn European Portuguese at this level.

Practice Portuguese started out as a podcast but is now an entire language learning studio. It’s also one of the few European Portuguese resources to include an app. There’s plenty of great content within the members’ area, but what’s particularly helpful is the shorties or short dialogues, which will be invaluable for familiarising yourself with spoken Portuguese. It’s also one of the most affordable resources for learning European Portuguese (particularly for Portugalist readers).

The Journey is a language course from Portuguese With Carla that follows an incredibly cinematic story while at the same time teaching you Portuguese. Although it isn’t broken down into categories like A1 and A2, there’s a lot of useful content in here and the course goes into the B1 and B2 levels and even touches on some C1 stuff. It’s ideal for those that want a more non-linear immersive approach to learning Portuguese and who want to go beyond the A2.

Get the course or read a review

Plataforma de Português Online is a free online course that covers levels A1-B2. It isn’t perfect (it sometimes crashes and it’s not very instructive) but it’s still a useful resource to have access to for free, particularly for working out what vocab you need to learn for each level.

If you prefer to learn languages the old fashioned way, there are also a number of textbooks that teach Portuguese to A2 level.