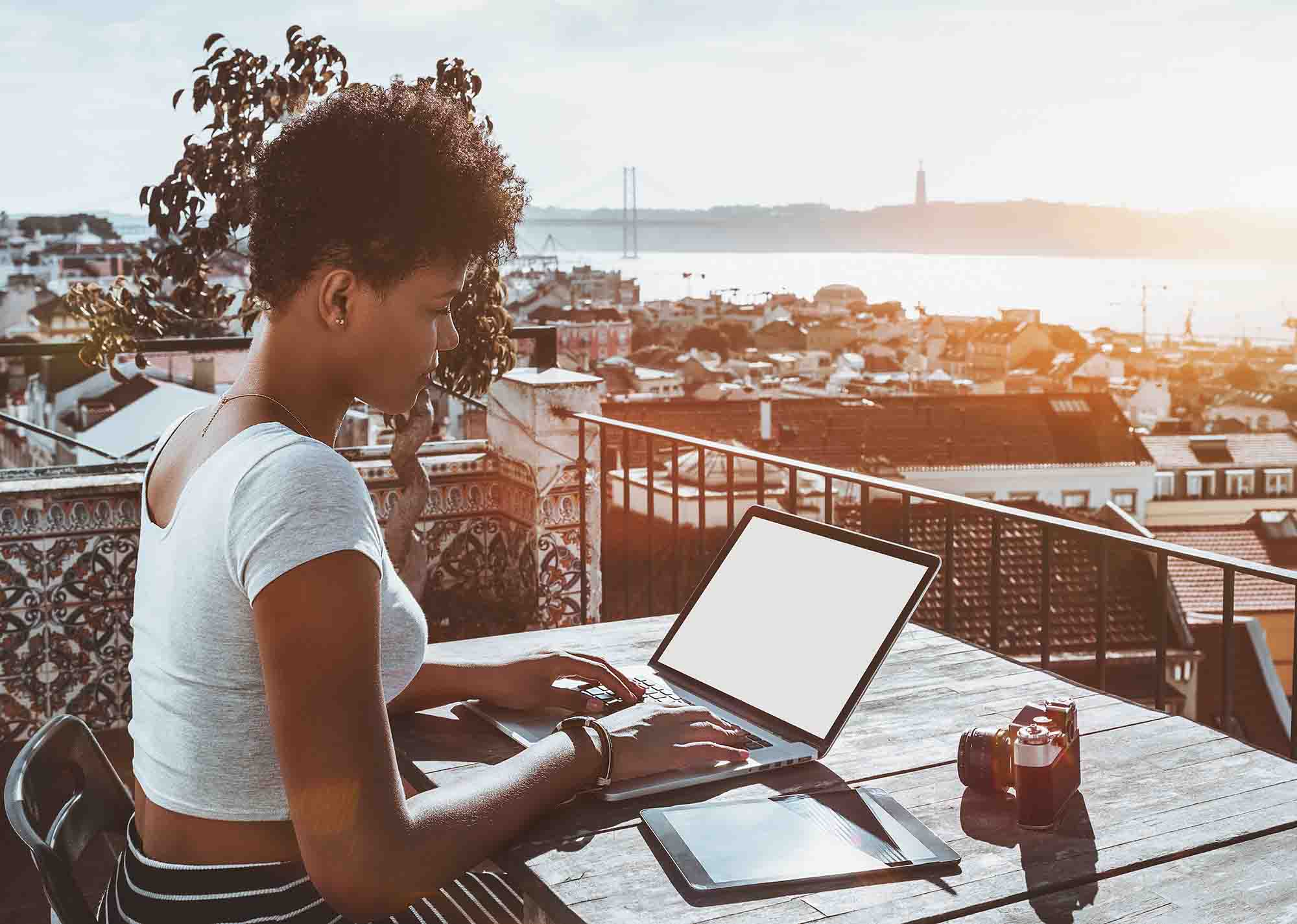 As well as setting up your water, electricity, and gas, you’ll probably also want to set up internet for your property. Broadband (banda larga) is available through Portugal, and fibre optic broadband is increasingly available, but it does depend a lot on the location – people living in more rural parts of the country often have to rely on mobile or satellite internet.

If you’re a heavy internet user, you’ll want to move somewhere with fibre. Anecdotally, Vodafone seems to be the best.

The main providers in Portugal are:

You’ll need to work out which company services your property and this may even be something you want to ask before moving in. Most internet service providers have a section on their website where you can check whether they cover your postcode, but often you’ll need to go into one of their shops to ask. You’ll also find that many of their tariffs aren’t available online – you either have to go into the shop or phone up to ask.

If you live in the Portuguese countryside, it’s best to go in and ask. Because properties in the countryside don’t have a letterbox on the door but a mailbox on the street (or next street), it’s harder for a website to determine what services are available at your property. Be sure to double check: there’s nothing worse than thinking you’ll be able to get fibre only to move in and find out that’s not an option.

Check coverage on: Vodafone, MEO, NOS, NOWO or all of them on Comparaja.pt

Many companies will have internet hotspots, particularly in towns and cities. If you’re a MEO customer, for example, you’ll be able to log into these hotspots when you’re out and about, saving you on your mobile data bill. Most government buildings, such as your local library or câmara municipal (town hall), will offer free public WIFI as well.

In Portugal, it’s typical to get your internet as part of a package that includes TV and often a landline as well. You may not be planning to use these services, but often you can’t purchase them separately. Mobile phone contracts are often included as part of a package as well and organising your phone as part of a bundle often works out cheaper.

As with most purchases in Portugal, you’ll normally need to be a resident first and you’ll need both a NIF and a Portuguese bank account.

Although it can sometimes take 1-2 weeks for a technician to come and set up your internet, the biggest challenge people face is not usually getting set up but getting out of an internet contract. Most are two years in length and they make it difficult and expensive to get out of them beforehand (unless you can prove you’re leaving the country). They usually allow you to move house without paying a fee, but doing this will normally start a new two-year period.

When it comes time to cancel your contract, be sure to do so at least a month in advance and in writing.

Most expats end up using the internet a lot. Not only is it useful for reading the news and browsing social media, but you may also need it for working from home and keeping in touch with friends and family through Skype and Zoom.

However, if you aren’t a heavy internet user, you may find that a mobile WIFI hotspot is good enough for browsing the net, WhatsApp calls, and watching Netflix. These boxes, available from Vodafone or NOS for example, cost around €30 per month or €15 for 15 days (+ the cost of the portable router). As well as use them at home, you can take them with you when you’re out and about. There’s no contract and you simply recharge every month (you can also buy up credit in advance).

While it can be slightly annoying having to remember to recharge, and speeds won’t be as good as a fixed line, this option does offer a lot of flexibility and means you aren’t tied into the two year contracts that are typical with broadband companies. As an example, here’s Vodafone’s page on mobile internet.

A longer article on mobile internet can be found here