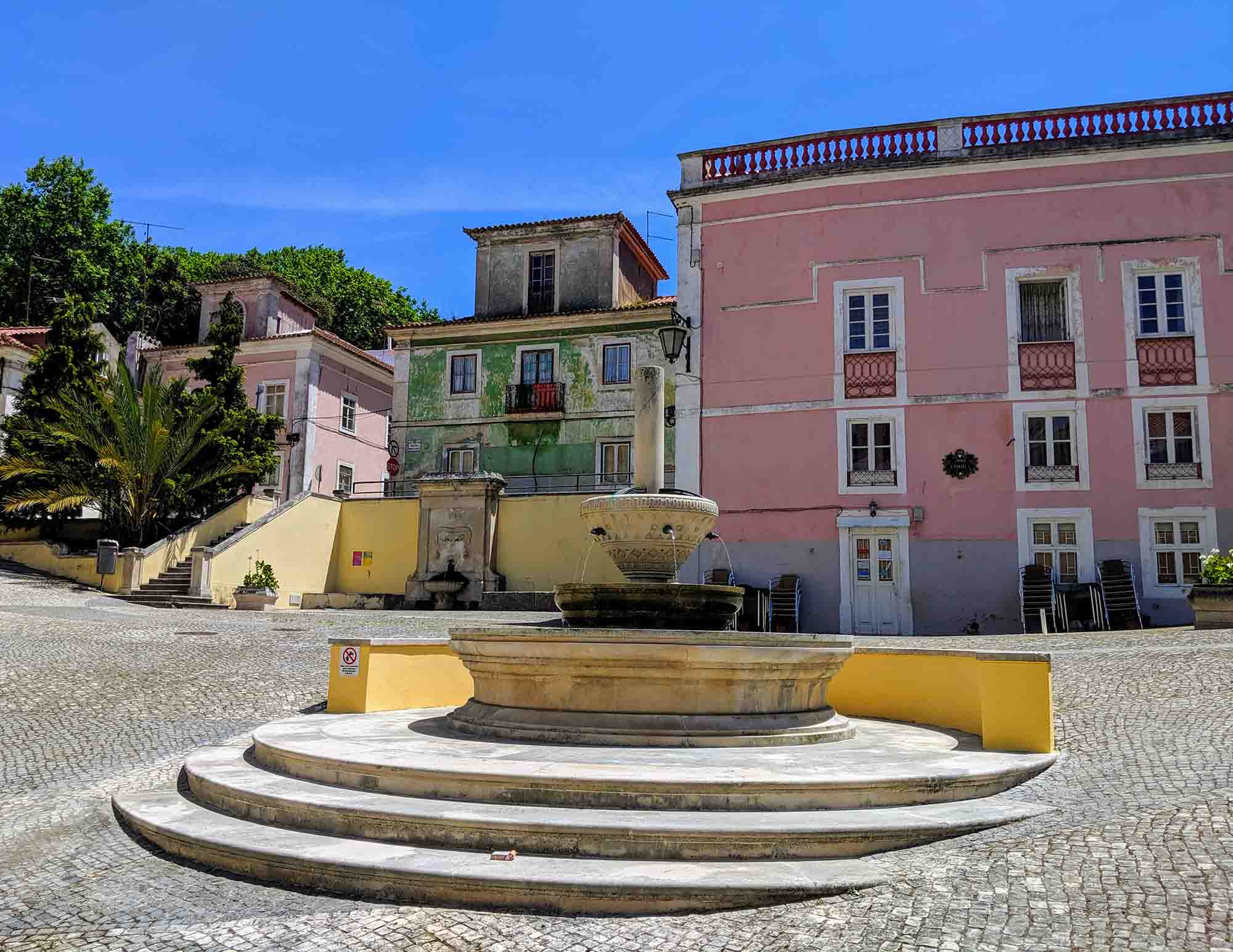 Caldas da Rainha is a spa town that’s situated around 90 km north of Lisbon. The town was founded in the 15th Century by Queen Leonor, the wife of King Dom JoãoII, who established a church and a hospital at the thermal springs. Queen Leonor had had a wound that had not healed, but it was cured after she spent time in the springs.

The Hospital Termal Rainha D. Leonor is still in operation and is considered to be the oldest operating thermal hospital in the world but, these days, Caldas da Rainha is more famous for its iconic pottery.

The Faianças Artísticas Bordallo Pinheiro produces all kinds of pottery but particularly ceramic fruits and vegetables (particularly cabbages) and black swallows. Since the 19th Century, it’s also known for producing ceramic penises – a tradition that nobody is quite sure of the origins, but that has become an important part of the town’s identity.

Zé Povinho, a ceramic caricature of a farmer, also originates from this factory. The character was created in 1875 and became a symbol of the Portuguese working class. It’s something that you’ll see all over Portugal.

You’ll see examples of Rafael Bordalo Pinheiro’s work everywhere in the town: the ceramic street signs have designed in his style and the outside wall of the bus station has ceramic black swallows above the entrance. 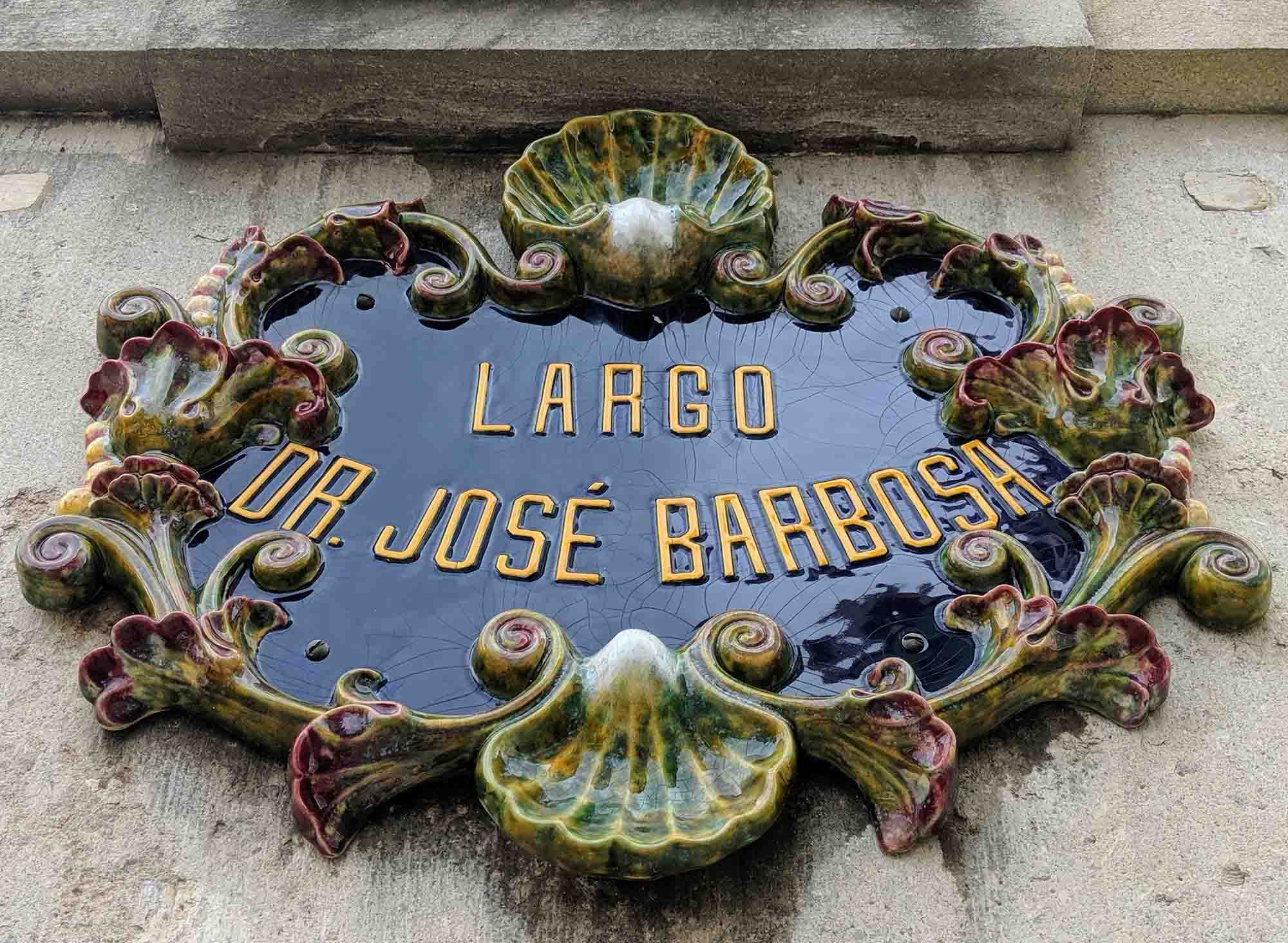 Although the town centre is small, Caldas da Rainha is a very pleasant town to visit. There is a daily market in Praça da República, where you can buy fruit, vegetables, bread, and other essentials or just have a coffee at the quiosque and people watch. 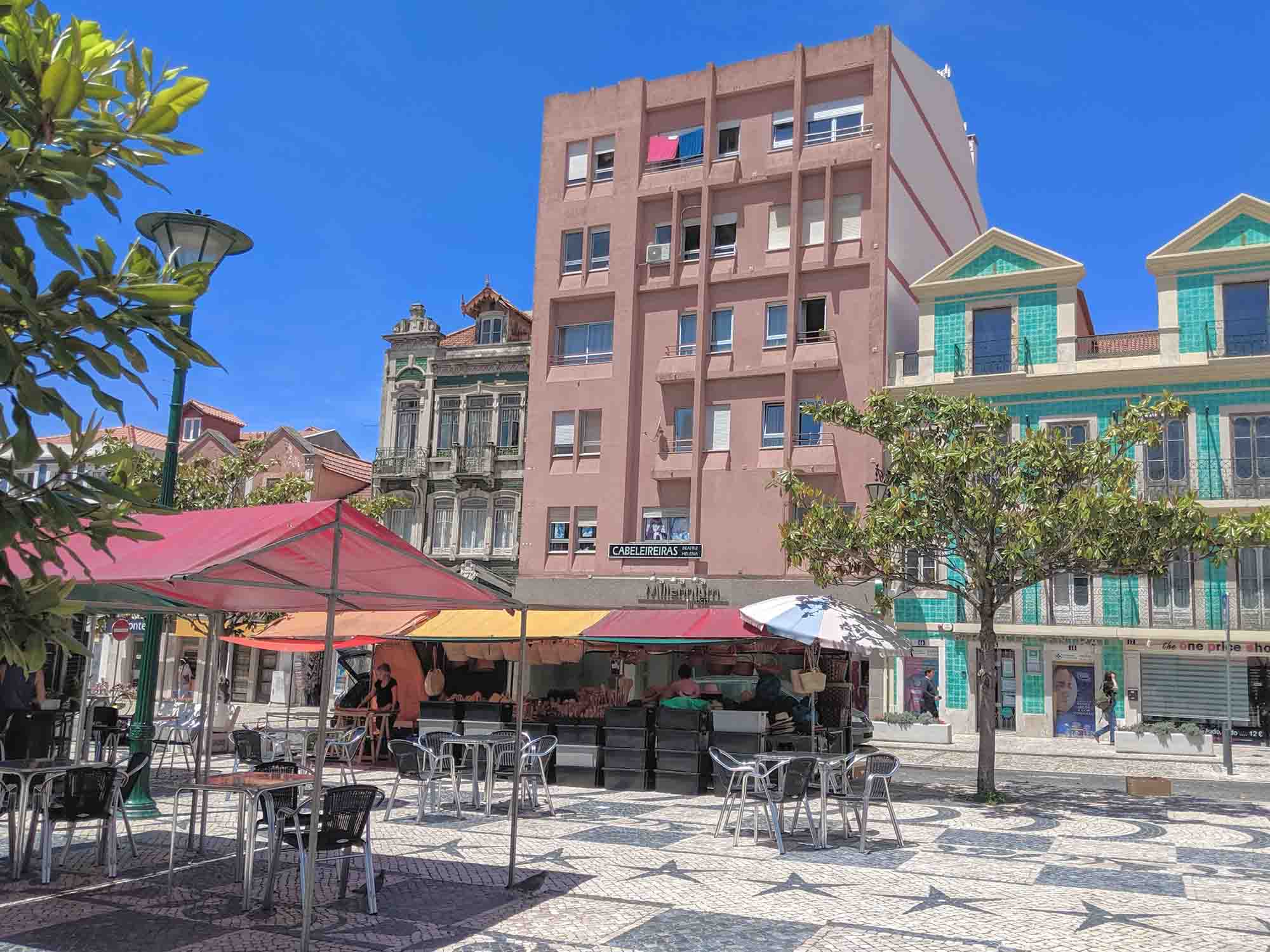 The Parque D. Carlos I is also worth walking through. It’s incredibly verdant and well-maintained, and somewhere to go for a picnic, a boat trip, or a game of tennis. 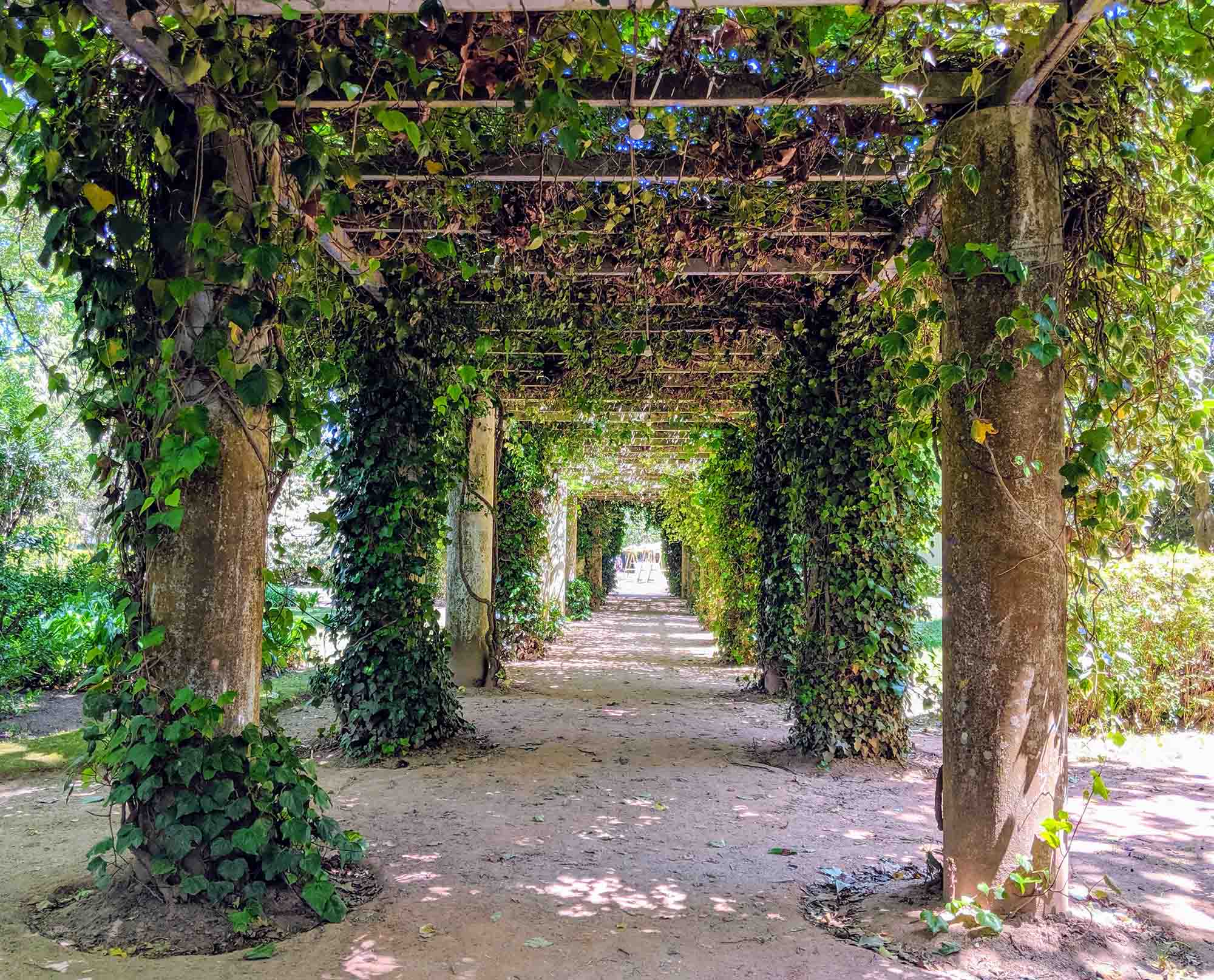 This park was originally a part of the thermal hospital, and was somewhere where patients of the hospital could walk around and relax in. Towards the end of the 19th Century, the park was redesigned to include features like the small lake where you can go boating, bandstands, and beautiful tree-lined paths. 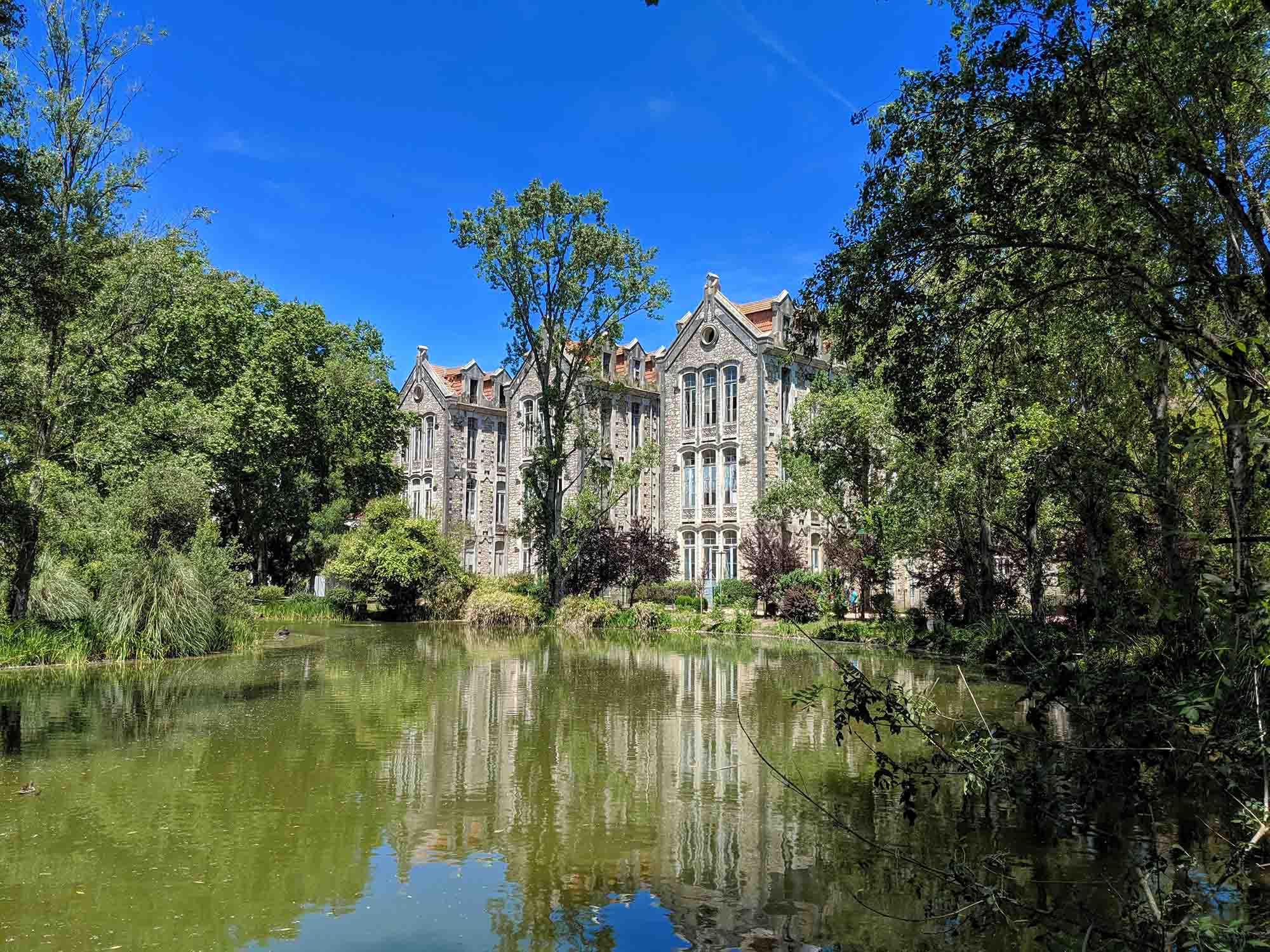 In the second half of the 20th Century it was enlarged and re-imagined once again to include a restaurant and the José Malhoa Museum.

Today, the park is a beautiful and shady place to walk through and look at all the different sculptures dotted around. It’s also somewhere that you can go boating, play tennis, or just relax on the grass.

Like most historical towns in Portugal, Caldas da Rainha also has its fair share of beautiful churches including the Igreja do Espirito Santo. 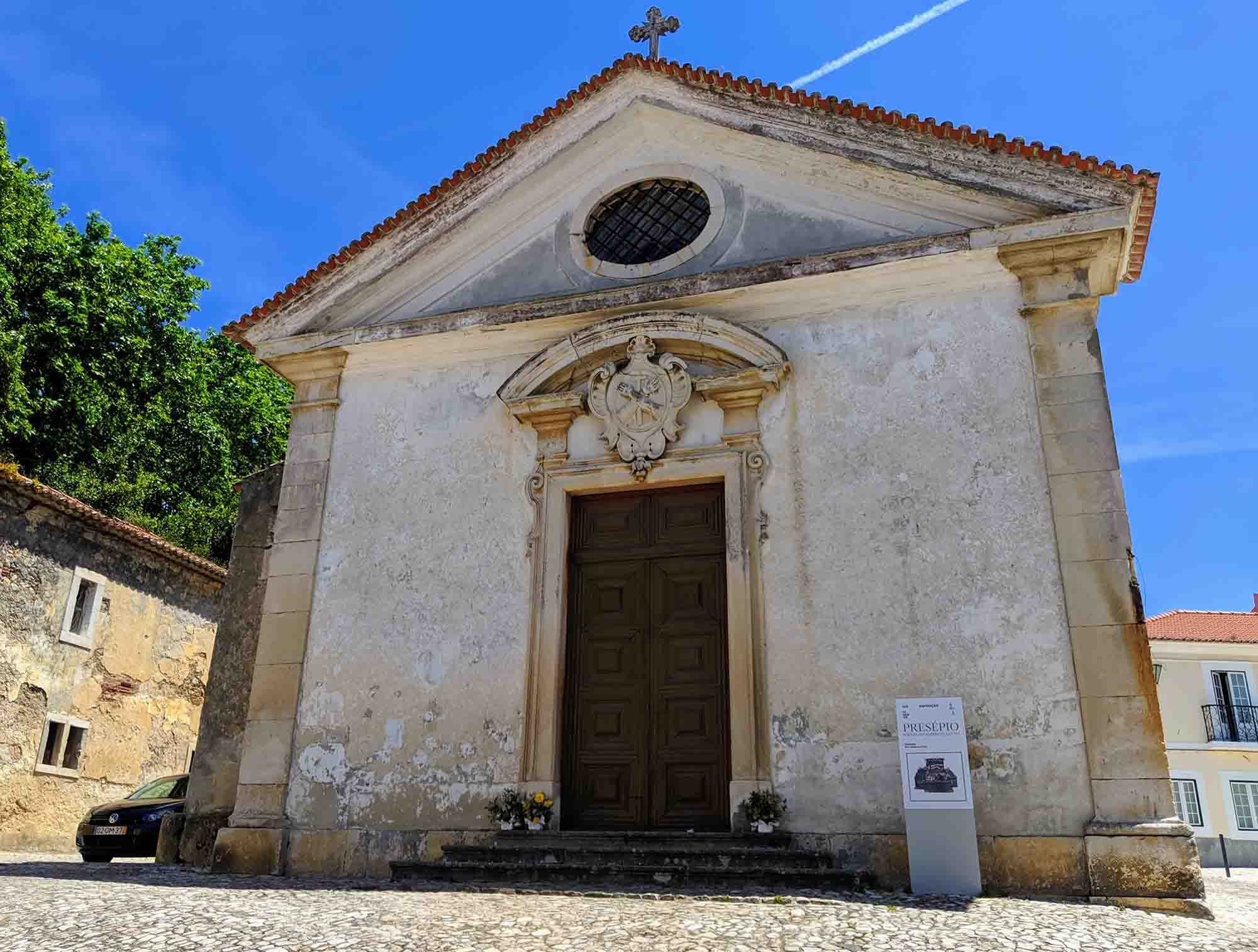 The Igreja de Nossa Senhora do Pópulo, with its beautiful clock tower, is also worth visiting. 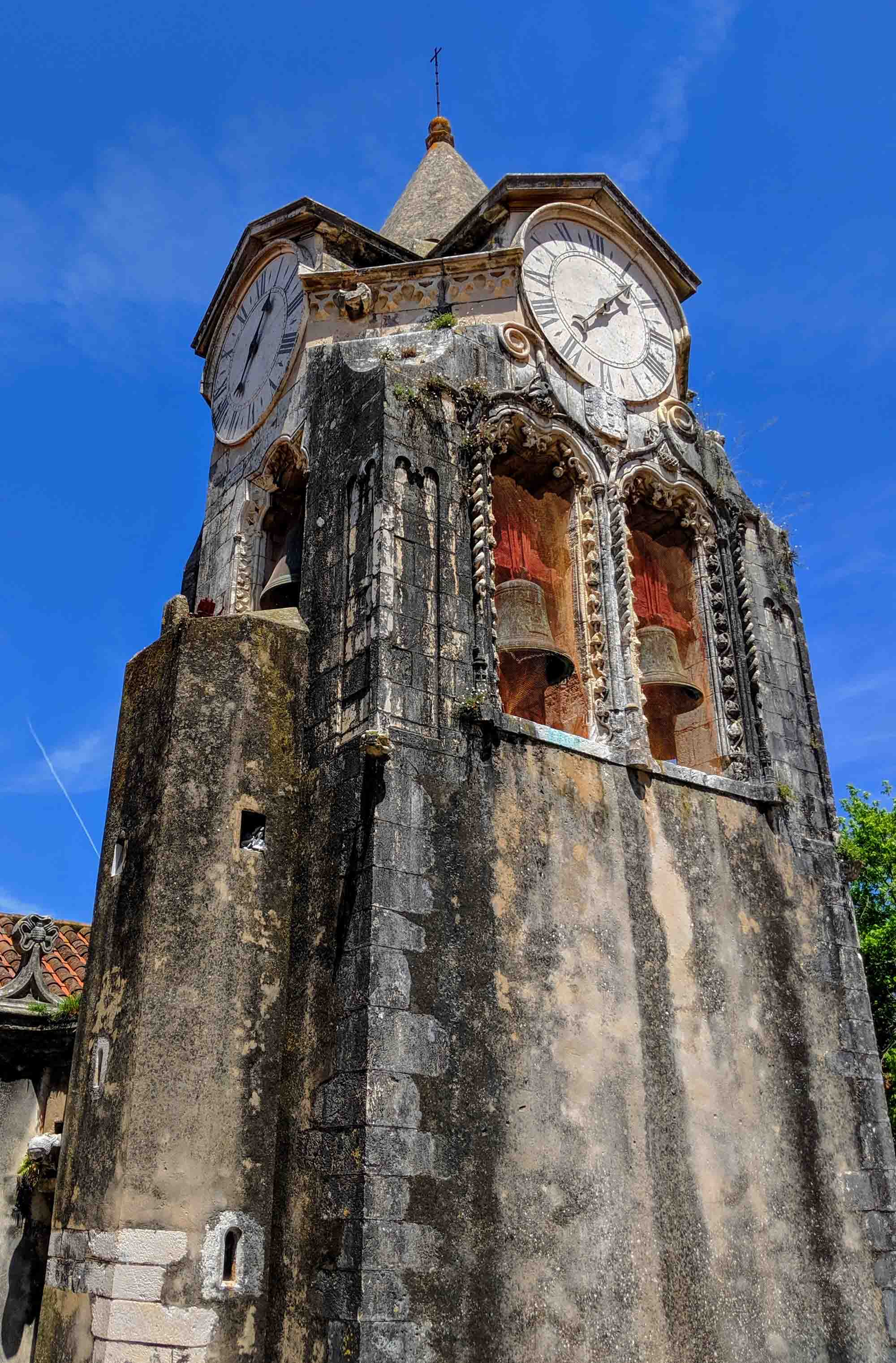 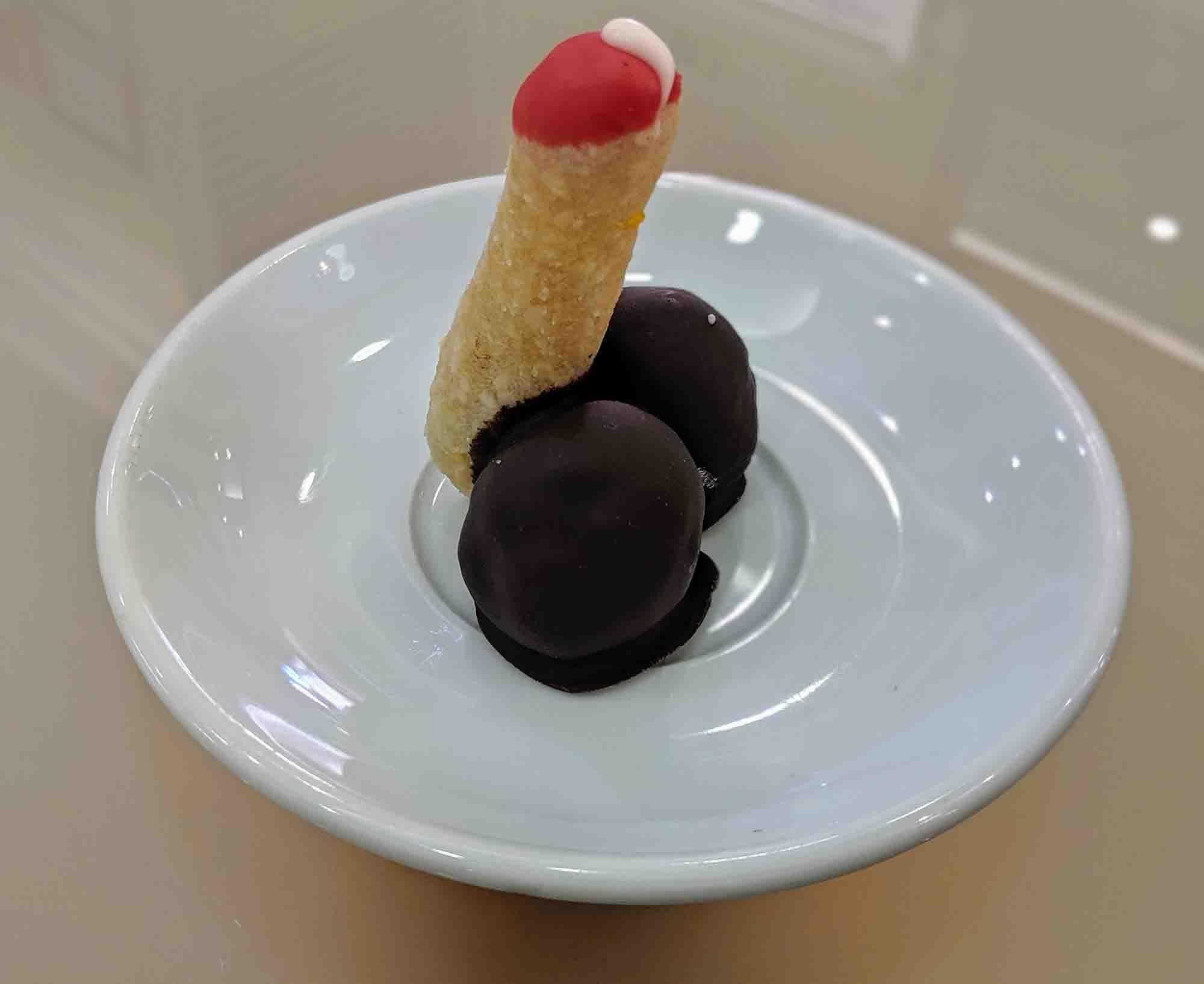 Although it’s possible to get around this part of Portugal by train and bus, renting a car is always going to be a lot easier – especially if you want to visit nearby beaches like Praia da Foz do Arelho or the Serras de Aire e Candeeiros Natural Park.

If you’re flying into Lisbon or Porto, normally it makes sense to hire a car at the airport, but, if you only plan to use the car once or twice, you could also rent from one of the car rental companies in Caldas da Rainha.